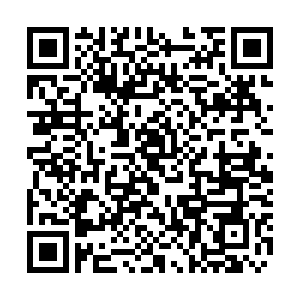 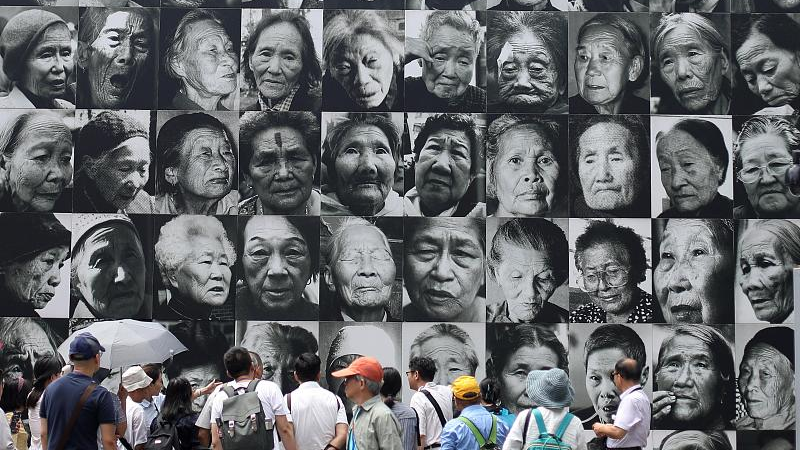 A photo album with alleged new evidence of crimes committed by Japanese invaders during World War II has drawn huge attention after a pawnbroker from Minneapolis in the United States posted details about it on TikTok. 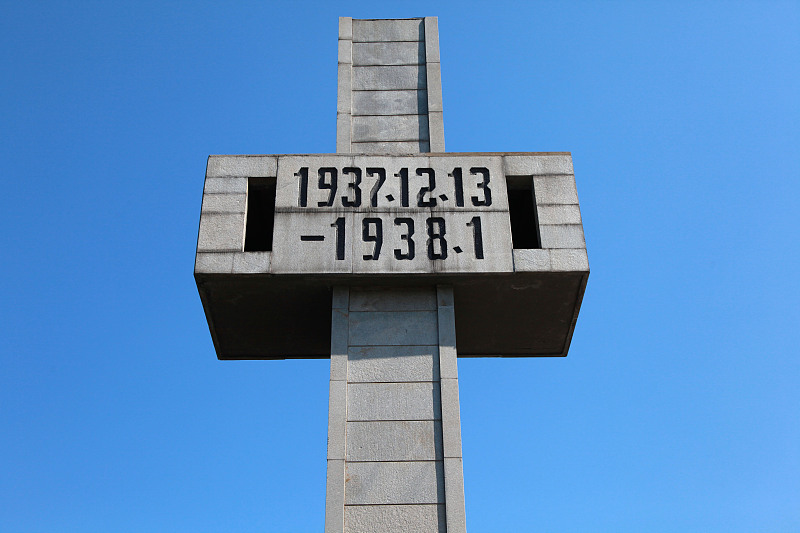 The Nanjing Massacre took place when Japanese troops invaded the city of Nanjing in China's Jiangsu Province in 1937, unleashing a campaign of rape, murder and looting. They killed approximately 300,000 Chinese civilians over a period of 40 days. 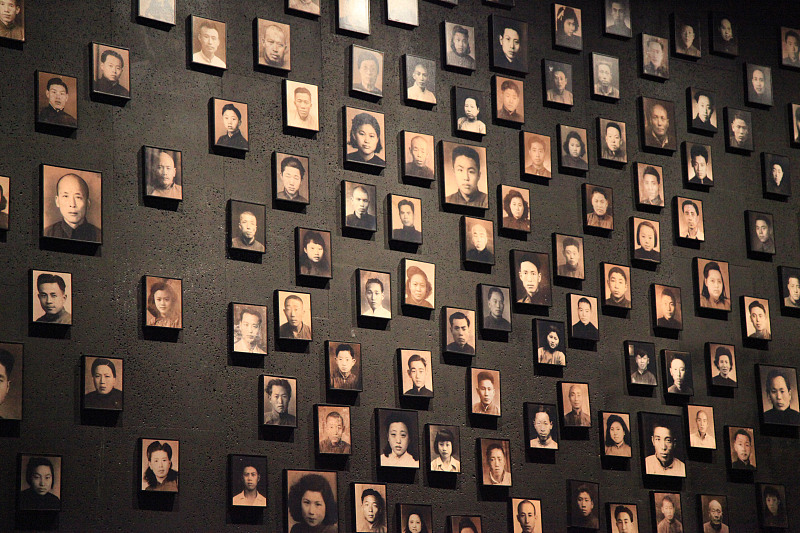 A wall covered with photos of victims of the Nanjing Massacre. /CFP

A wall covered with photos of victims of the Nanjing Massacre. /CFP

"… Nanking should be remembered not only for the number of people slaughtered but for the cruel manner in which many met their deaths. Chinese men were used for bayonet practice and in decapitation contests. An estimated 20,000 – 80,000 Chinese women were raped. Many soldiers went beyond rape to disembowel women, slice off their breasts, and nail them alive to walls ... So sickening was the spectacle that even Nazis in the city were horrified, one proclaiming the massacre to be the work of bestial machinery."

These tragic scenes were written in the book titled "The Rape of Nanking: The Forgotten Holocaust of World War II," by journalist Iris Chang.