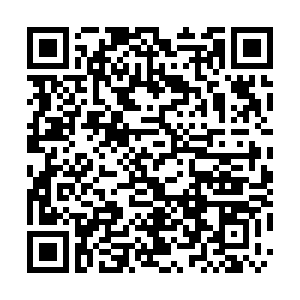 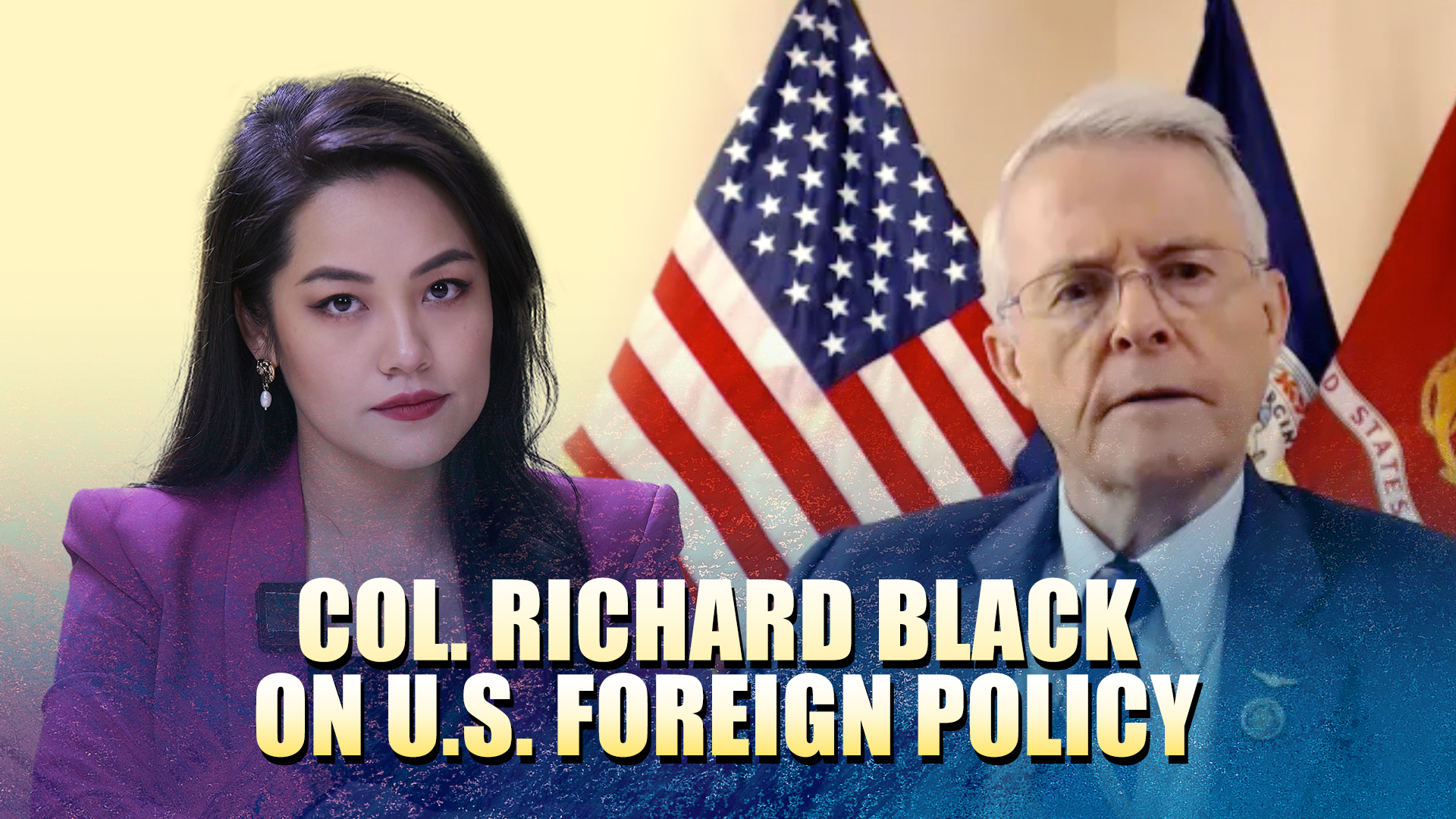 "Some of the directions that we are taking relative to China are unnecessarily provocative, while there may be some of the wealthy globalists around the world who benefit enormously from hostilities and conflicts, neither the Chinese or American people gain anything from the escalation of tensions between the countries," Black, the former head of the Criminal Law Division at the Pentagon and a retired state senator in Virginia, told CGTN.

In the interview, Black explained why he thought U.S. foreign policy had taken a radical direction and become overly involved in military actions since the presidency of George Bush. He also criticized the U.S. government's 20 years of involvement in Afghanistan. "We went in there [Afghanistan] with very little sense of direction about what our purpose was," he said.

"So the [former Afghanistan's] government and the army was always a mere facade, they weren't legitimate in any sense of the world. The government folded the instant that we stopped propping it up," Black said, adding that continued U.S. presence in Afghanistan would have achieved nothing but making arms dealers and crooked politicians much richer and bringing even more suffering to the people.