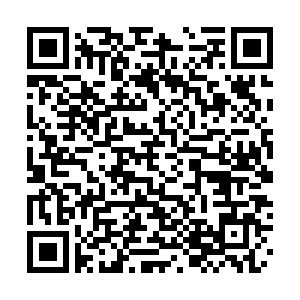 One rescuer was killed in a huge forest fire spanning up to 43,000 hectares in northern Kazakhstan, RIA reported on Sunday, citing the Ministry of Emergency Situations.

The wildfire broke out in Kostanay Province on Friday and spread quickly over a large swath of land, injuring another nine and displacing almost 2,000 people.

Hundreds of firefighters and more than 50 fire engines were dispatched to battle the blaze.