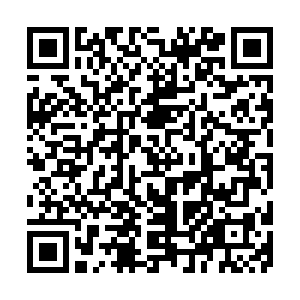 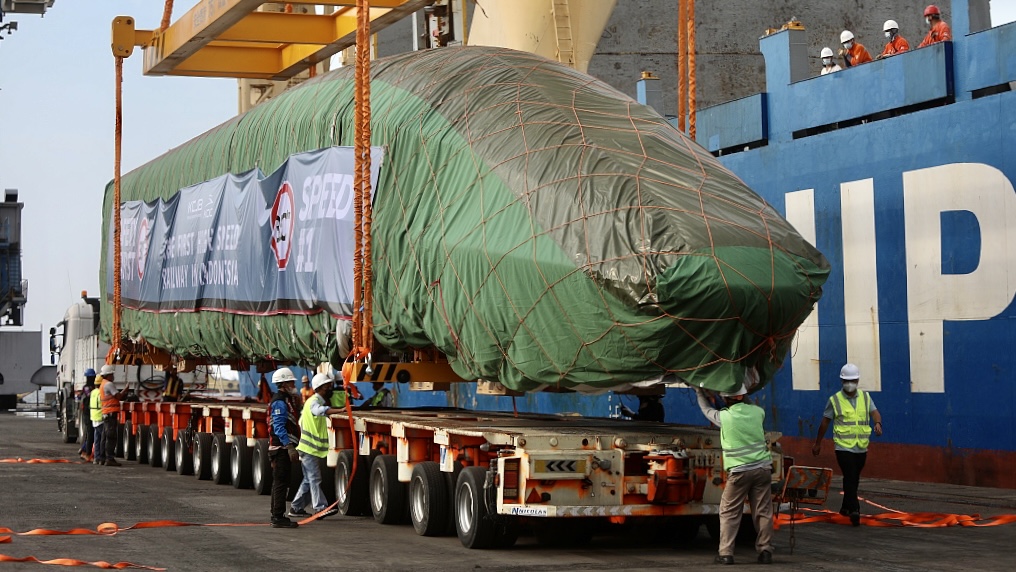 Two China-made trains for the Jakarta-Bandung High-Speed Railway arrived at the Jakarta Port from east China's Qingdao Port on September 1, and were transported to Bandung by road on September 2. This is the first batch of high-speed trains of the Jakarta-Bandung HSR project to reach Indonesia. It is also the first time that the high-speed train made in China has been exported to another country.

The Jakarta-Bandung HSR will cut the travel time between Jakarta and Bandung from more than three hours to around 40 minutes, with a top speed of 350 kilometers per hour. The remaining trains will be shipped to Indonesia in batches by early 2023.