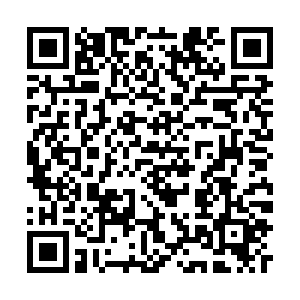 Other projects such as the Kiribati Youth Park renovation project, the Solomon Islands National University dormitory building, and the first phase of the Vanuatu Pentecost Island Road project have been started, she added.

The above progress is the result of sincere cooperation between China and the island countries as well as the practice of the concept of building a community with shared future, Mao said.

In developing relations with South Pacific island countries, China has always insisted on mutual respect, win-win cooperation, openness and inclusiveness, Mao said, adding that the assistance to the island countries is sincere and result-oriented without any political conditions.