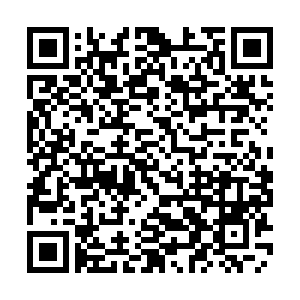 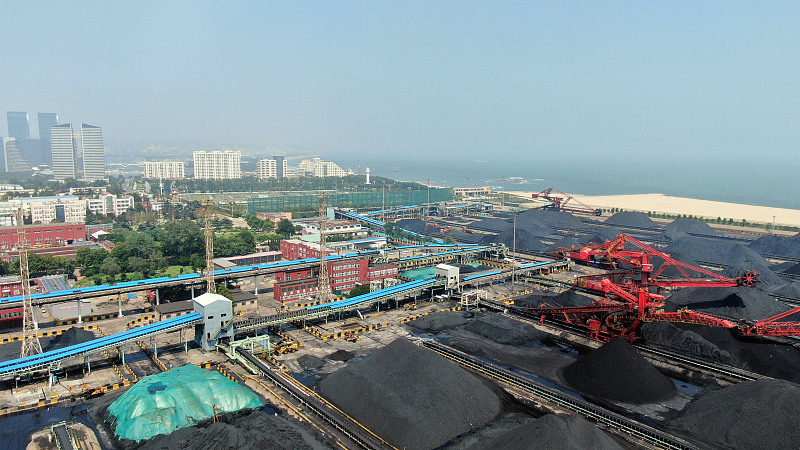 With the global struggle against climate change taking on increased urgency, countries around the world are working to ensure that their energy transitions are fair to all members of society.

The concept of a just transition is one in which phasing out of one kind of industry is carried out in a way which protects the livelihood and economic vitality of affected regions, with particular emphasis on helping workers retain meaningful employment.

In recent years, the concept of a just transition has also expanded to include ideas about social justice (employment, income, social dignity), environmental and climate justice (a clean and safe living environment, land restoration), as well as energy justice (affordable and adequate energy) for everyone.

Around the world, a just transition has been attempted in a number of ways. The European Supranational Strategy for a just transition, for instance, has a budget of €19.2 billion and a mission "to ensure that the transition towards a climate-neutral economy happens in a fair way, leaving no one behind."

National and subnational transition strategies have also been adopted by countries like Spain in 2021, while the U.S. state of Colorado created an Office of Just Transition in 2019 to manage impending changes. Other institutions have also been set up, for instance, the Canadian Task Force on Just Transition for Canadian Coal Power Workers and Communities. In the latter case, a lessons-learned paper from London's Institute for Public Policy Research found that one of the keys to a just transition had been to get as much of the workforce in the affected areas on board as possible, actively helping to make decisions about the future of their communities.

China's goal of reducing coal use will pose a formidable just transition challenge. It is the global consensus that fossil fuels, especially coal, need to be phased down or phased out for the goals of the Paris Agreement to be accomplished. As the biggest producer and consumer of coal, China has stated that as part of its decarbonization, coal consumption will likely decline from 2025, eventually taking up around only 10-20 percent of primary energy consumption by 2060, according to forecasts by experts from Tsinghua University.

The potential negative impact on the communities highly reliant on coal mining and related industries could be significant, making just transition especially pertinent to China's coal regions. For instance, in 2020 in Shanxi Province, the coal industry contributed to over 50 percent of the total value added in the industry sector, 45 percent of fiscal revenue, and 900,000 jobs. 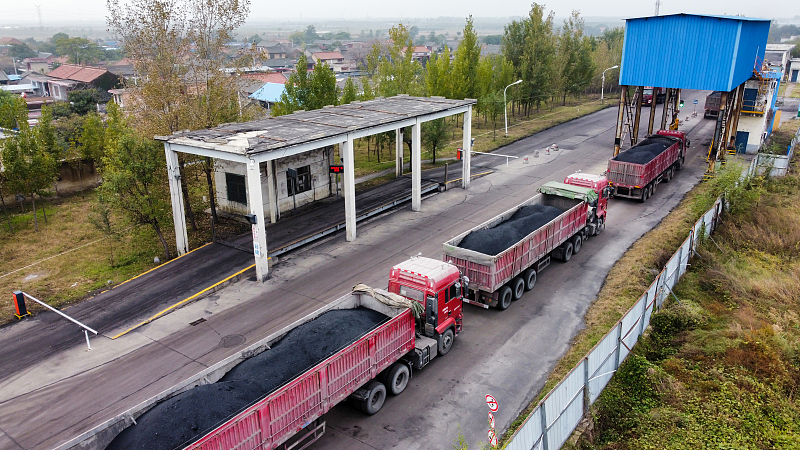 China has stated a target of substantial progress towards common prosperity by 2035, emphasizing the welfare of low-income groups, promoting fairness, making regional development more balanced, and focusing on people-centered growth.

Just transition in China's coal regions will be guided by climate targets as well as the national strategy to achieve common prosperity. Under this framework, the goal is for benefits to be shared by all and for the livelihoods of all people to be improved comprehensively. To achieve these goals, attention must be paid to social justice, environmental and climate justice, and energy justice.

China's policymakers have issued a slew of policies which reflect these priorities. These policies support supply-side reforms as well as the transition and development of resource-dependent regions and old industrial bases. They safeguard the employment of workers, promote environmental restoration, diversify the local economy and provide financial support.

China's coal-dependent regions have been exploring local pathways towards both carbon neutrality and a just transition, guided by local government initiatives. In Fuxin, northeast China's Liaoning Province, the closed Haizhou Coal Mine, at one point the largest of its kind in Asia, is repurposed into a pumped storage hydroelectric facility in collaboration between Sanxia Group and Tsinghua University, with the mine pit being converted into a park area with tourist attractions. Questions remain, however, about the cost of restoring other areas which are still polluted and suffer from sinking land.

Just transition in China will face challenges. Notably, some short-term employment solutions may not be effective in the long run. For instance, workers at closed sites have sometimes been relocated to other coal mines, with the risk of losing their jobs again in the near future. Also, dependence on financial support from the central government can make transition-related projects unsustainable. Finally, new industries often take time to scale up, meaning that jobs cannot be replaced quickly enough.

Tackling these problems will require an active approach to identifying and developing substitute industries, likely in the new energy industries, which can utilize regional natural resources like wind and solar. Land area formerly used for coal mining and other extractive industries can be used as solar farms or converted into parks. Pan'an Lake in Xuzhou, east China's Jiangsu Province, for example, was developed through ecological restoration of a coal mine subsidence area.

Another problem would be that workers previously employed in the fossil fuel sector may lack credentials for jobs in substitute industries. A successful just transition will need to improve upon the existing social security system and employment assistance policies with an eye to reskilling workers towards the new industries. It will also need more worker participation in decisions about where to allocate resources in such programs.

Justice and fairness are already a part of China's policy system, which lays a solid foundation for the country's leaders when thinking about how to ensure that its coal reduction activities are carried out in a comprehensively just manner.