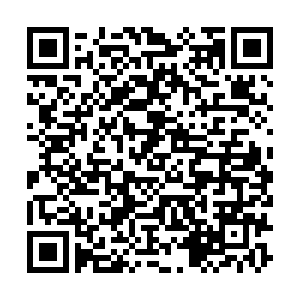 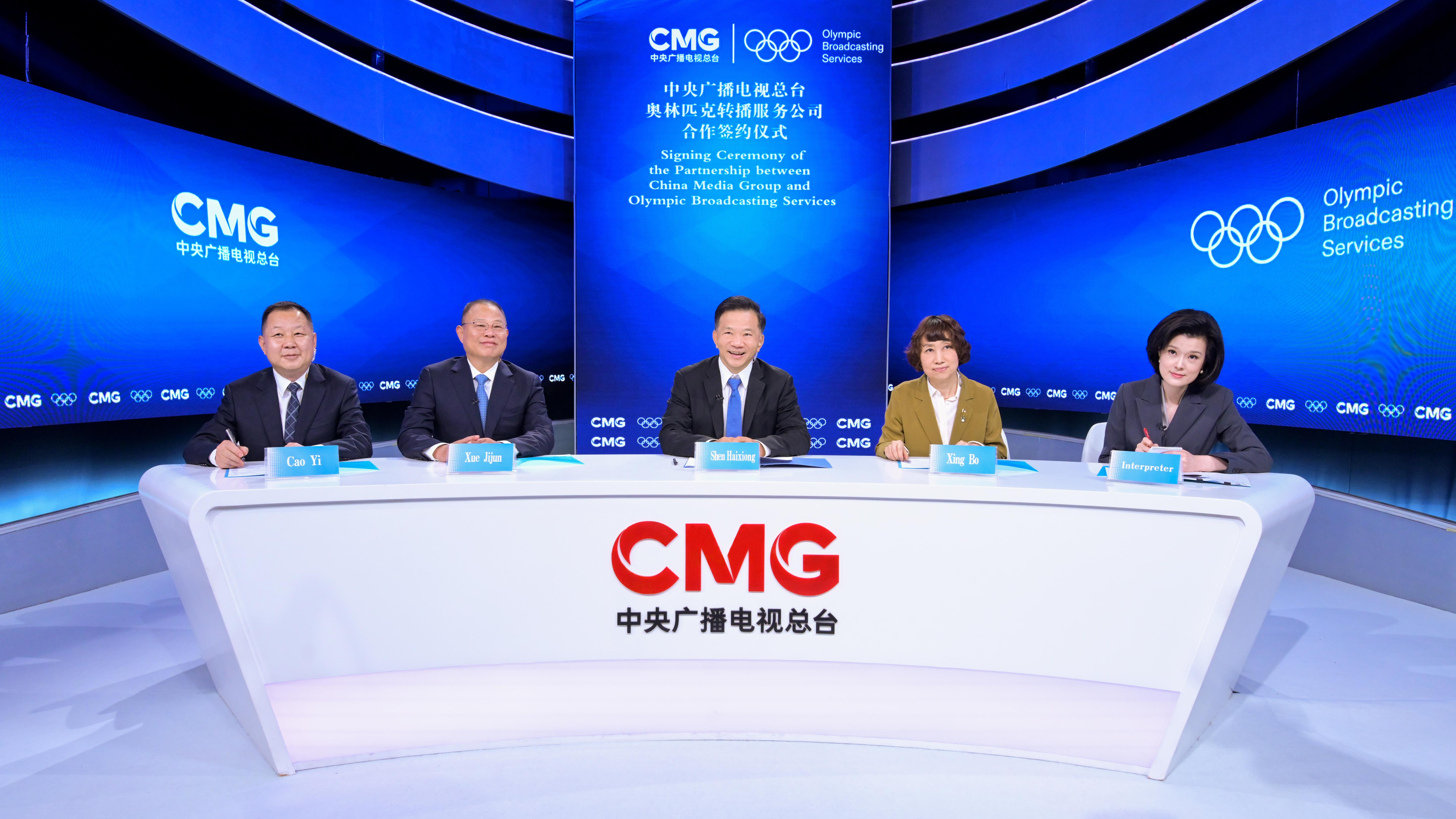 China Media Group (CMG) has signed a cooperation agreement with the Olympic Broadcasting Services (OBS) on the production of international broadcast feed for the Paris 2024 Olympic and Paralympic Games.

The agreement was signed in an online ceremony on Monday in the presence of CMG President Shen Haixiong and OBS CEO Yiannis Exarchos.

According to the agreement, CMG will produce international broadcast feed for events in four sports, namely gymnastics, table tennis, badminton and sports climbing.

Speaking at the ceremony, Shen said the invitation to participate in the production of international feed reflected that the IOC and OBS fully recognized CMG's technological and broadcasting capacity.

In his speech, Exarchos recognized CMG as a strong partner of OBS for its technological innovation, work ethics and high production quality and termed Paris 2024 a cooperation milestone for the two sides.

Production of international broadcast signals of the Games is the highest benchmark to test a media agency's capacity in broadcasting and reporting on sports events. CMG first engaged in productions related to the Games at Athens 2004, and it has been playing its part in every edition of the Games since then.

CMG produced broadcast signals for competitions for the first time at Beijing 2022, applying 4K technology in broadcasting six events, including curling, snowboard halfpipe and aerial skiing. It also used 5G+4K/8K+AI technology for the live broadcast of the opening and closing ceremonies.