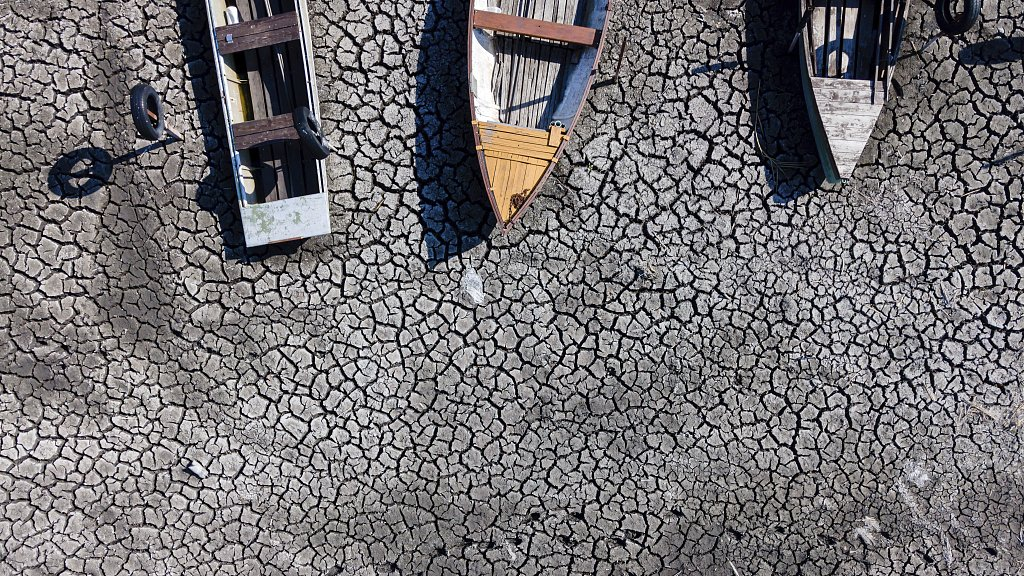 Hungary has this year seen its hottest summer since 1901, the country's Meteorological Service (MOSZ) said Monday.

This year's summer was 0.5 degrees hotter than the summer of 2003, which held the previous record, according to MOSZ.

From the end of June to the end of August, there were five heatwave periods. During these times, the air only cooled down for a short time, and approached 40 degrees, mostly in the central and southern parts of Hungary.

Besides the heat, Hungary also experienced drought this summer. According to MOSZ, in the first eight months of this year, Hungary had a national average of only 263.6 millimeters of precipitation. This is the third lowest level since the beginning of the 20th century (behind 1992 and 1993).

These factors had dramatic consequences on crop yields. The Ministry of Agriculture will publish detailed figures next month.