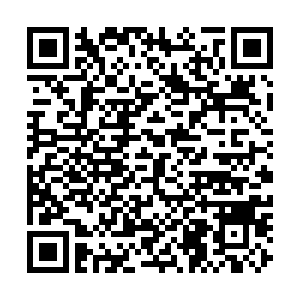 President Xi, also general secretary of the Communist Party of China (CPC) Central Committee and chairman of the Central Military Commission, made the remarks while chairing the 27th meeting of the central commission for deepening overall reform.

Xi, who heads the commission, highlighted the significance of optimizing the allocation of resources for innovation and developing a competitive advantage in several important areas.

He urged efforts to continue to conserve resources throughout the whole process of economic and social development.

The country should focus on key technologies with first-mover advantages and basic frontier technologies leading future development, according to the meeting.

Li Keqiang, Wang Huning and Han Zheng, who are members of the Standing Committee of the Political Bureau of the CPC Central Committee and deputy heads of the central commission for deepening overall reform, also attended the meeting.