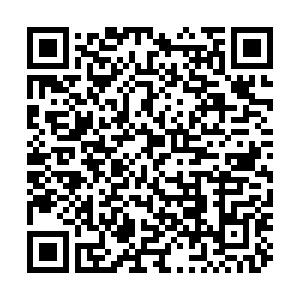 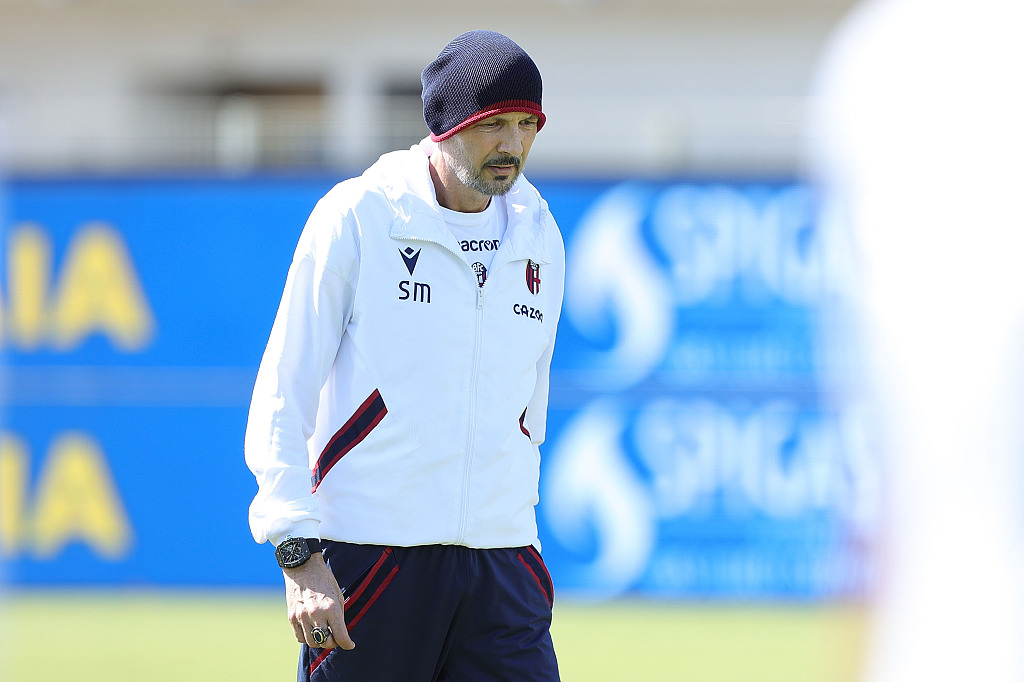 Sinisa Mihajlovic, manager of Bologna, looks on during the Serie A game against Spezia at Stadio Alberto Picco in La Spezia, Italy, September 4, 2022. /CFP

Sinisa Mihajlovic, manager of Bologna, looks on during the Serie A game against Spezia at Stadio Alberto Picco in La Spezia, Italy, September 4, 2022. /CFP

Bologna of Serie A fired their manager Sinisa Mihajlovic after the club failed to win any of their first five games in the 2022-23 season, the team confirmed in a statement on Tuesday.

"Bologna Fc 1909 can confirm that Sinisa Mihajlovic and the Club have parted ways. Despite the strong bond that has been created with the Club and the city over three and half emotional and dramatic years, it is a decision that has unfortunately had to be made," Bologna said in the statement.

This was Mihajlovic's second time to step down as Bologna's manager. The club witnessed his debut as manger between November 2008 and April 2009. Bologna were struggling on the edge of the relegation zone during his tenure.

Having managed Catania, Fiorentina, the Serbian national team, Sampdoria, AC Milan, Torino and Sporting CP since then, Mihajlovic returned to Bologna in January 2019. The club achieved 30 points in the following 17 games to remain in the top division. 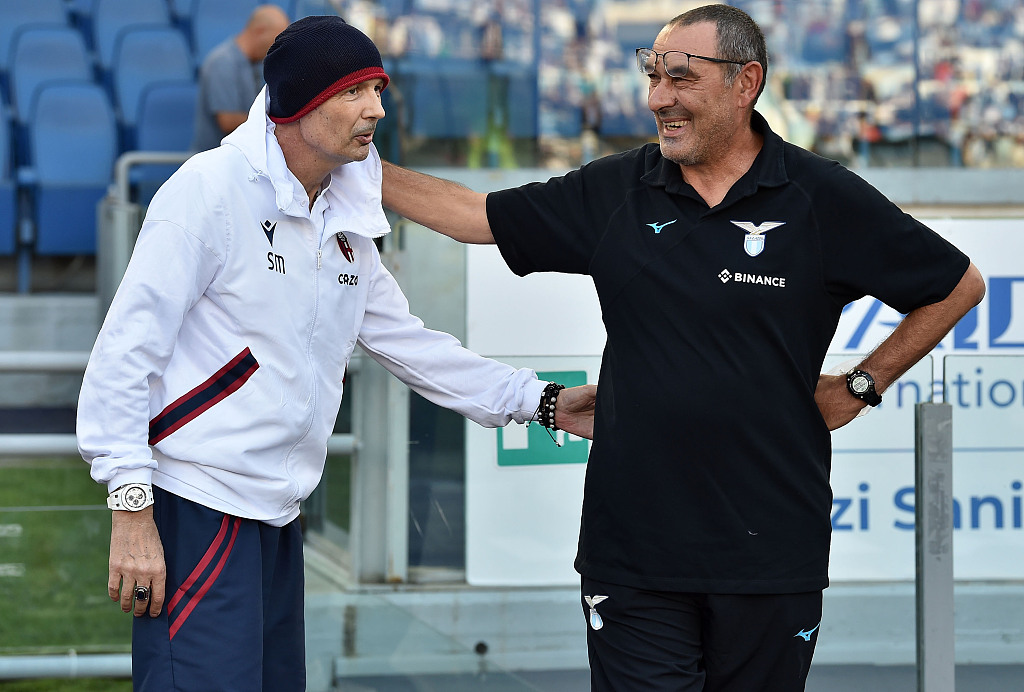 Sinisa Mihajlovic (L), manager of Bologna, and Maurizio Sarri, manager Lazio, greet each other during the Serie A game at Stadio Olimpico in Rome, Italy, August 14, 2022. /CFP

Sinisa Mihajlovic (L), manager of Bologna, and Maurizio Sarri, manager Lazio, greet each other during the Serie A game at Stadio Olimpico in Rome, Italy, August 14, 2022. /CFP

Bologna were 12th, 12th, and 13th respectively in the following three seasons. After the 2022-23 campaign, they lost to Lazio and AC Milan and failed to get a win over Hellas Verona, Salernitana and Spezia. Currently, the club is 16th in Serie A.

"It has been the most difficult decision in my tenure here as Bologna President," Bologna's president Joey Saputo. "In these years, we have experienced the most beautiful and the hardest moments together that have built not only a strong professional rapport but also a human one."

"Mihajlovic has faced the disease with courage and determination since the day he wanted to make his state of health public in a moving press conference," Saputo said. "Since then, despite the hospital stays and the heavy effects of the treatments he has been subjected to, he has always remained close to the team, making every effort to be in contact with the players, in person or in connection, thanks also to the professionalism of his staff."

Bologna will look to announce a replacement for Mihajlovic ahead of Sunday's home game against Fiorentina.