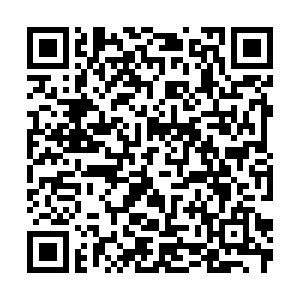 China's foreign exchange reserves totaled $3.055 trillion at the end of August, down $49.2 billion from July, data from the State Administration of Foreign Exchange (SAFE) showed Wednesday.

The current external environment is becoming more complex and grim, and downward pressure on the global economy and volatility of the international financial market are increasing, said Wang Chunying, deputy administrator and spokesperson of SAFE.

She added that the U.S. dollar index rose in August while the prices of global financial assets generally fell.

The U.S. dollar index, which measures the greenback against six major currencies, hit a fresh 20-year high of 110.69 early on Wednesday. The move triggered the depreciation of the Chinese yuan against the dollar.

The U.S. dollar reached a fresh 24-year peak against the Japanese yen on Wednesday, retesting a 20-year high on the euro after U.S. economic data reinforced the view that the Federal Reserve would maintain aggressive policy tightening.

"The cut will help increase the liquidity of the U.S. dollar in the market and contribute to the stability of the renminbi exchange rate," said Wen Bin, chief economist at China Minsheng Bank.

(With input from Xinhua, Reuters; Cover via CFP)