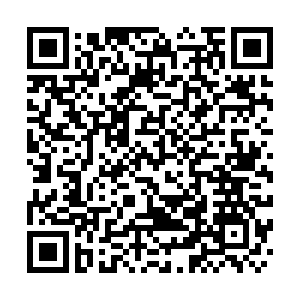 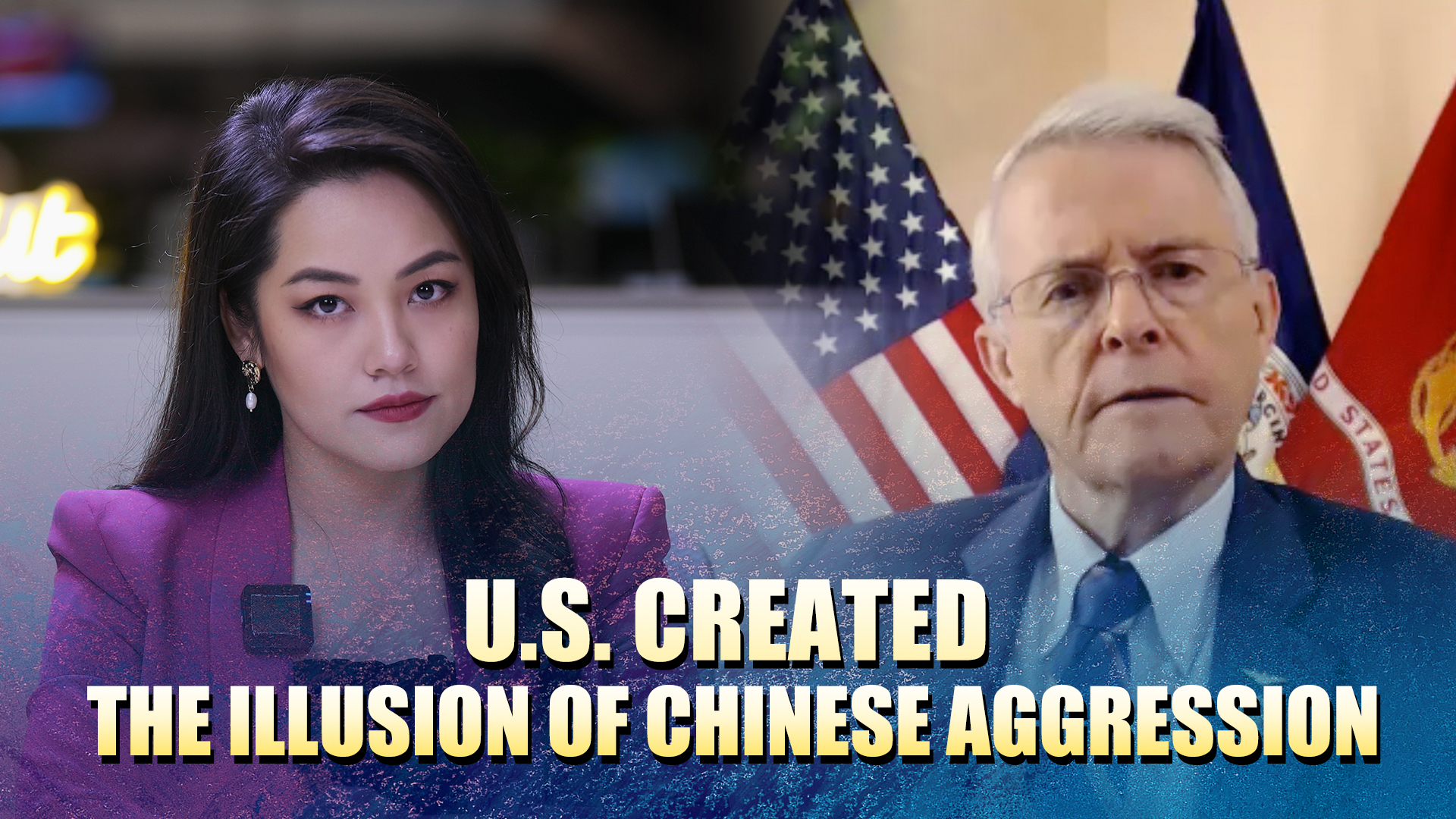 In this excerpt of the interview, Col. Richard Black, former head of the Criminal Law Division at the Pentagon and Virginia senator, points out that the "deep state" and "military-industrial complex" in the U.S. created an illusion of "Russian and Chinese aggression." Having an "external enemy" is the perfect excuse for the U.S. to continue manufacturing weapons and thus accumulate wealth.

Black has become one of the few voices speaking out about the U.S.'s illegitimate involvement in Syria, and the Russia-Ukraine crisis. Compared to China's non-interventional diplomacy and pursuit of mutual economic benefit, he believes countries that follow the U.S.'s pattern of inciting and fighting in wars across the globe are the real aggressors.