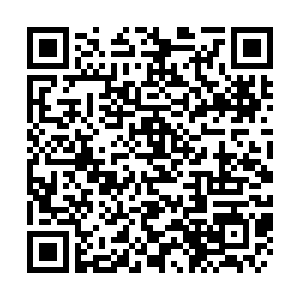 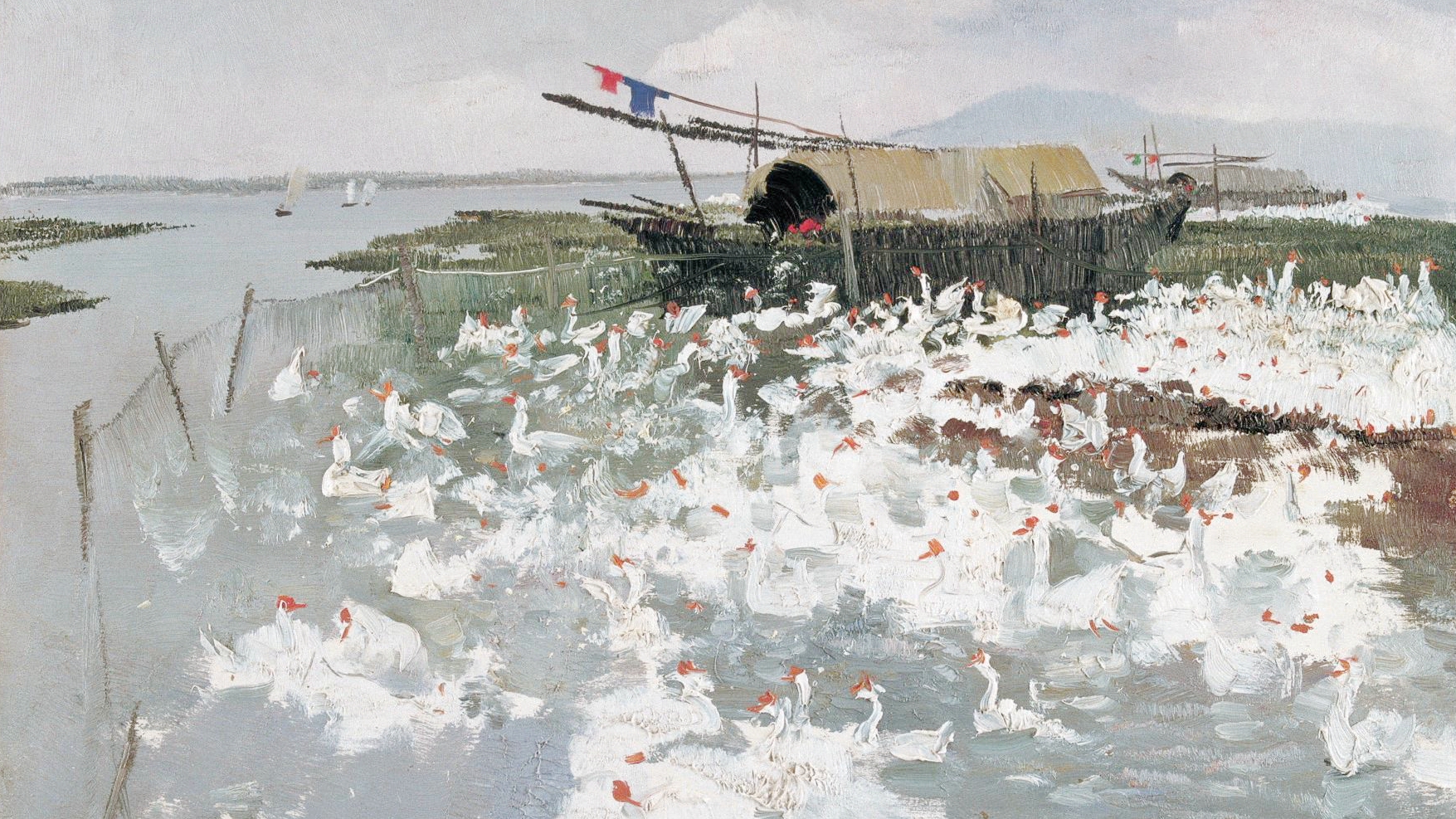 Widely recognized as one of the founders of modern Chinese paintings, Wu Guanzhong (1919-2010) was a master who merged the artistic influences of the East and West. The artist painted various aspects of China, including its architecture, animals, as well as its landscapes and waterscapes. The most memorable piece is entitled "Geese on Taihu Lake."

Through its accurate visual animation and design, the documentary series "Fine Arts in China" by China Media Group shows the contrast between the dynamic and static nature of the artwork, while highlighting the Chinese artistic concepts in the paintings.

Collected by the National Art Museum of China, the work "Geese on Taihu Lake" is regarded as an iconic Chinese oil painting. In 1974, Wu was painting the waterscapes of Taihu Lake while on a boat. As a flock of geese swarmed nearby to the food scattered by a farmer, the water seemed to come alive against the backdrop of the distant mountains.

To capture the frenzy of the scene, the artist swiftly laid blocks of white on the canvas in a seemingly random arrangement. He then started marking the heads of geese with red dots. The pulsating brushstrokes captured the flock's dynamism and the charms of the lake, while the cooking fire and heavily laden clothesline established a human presence. 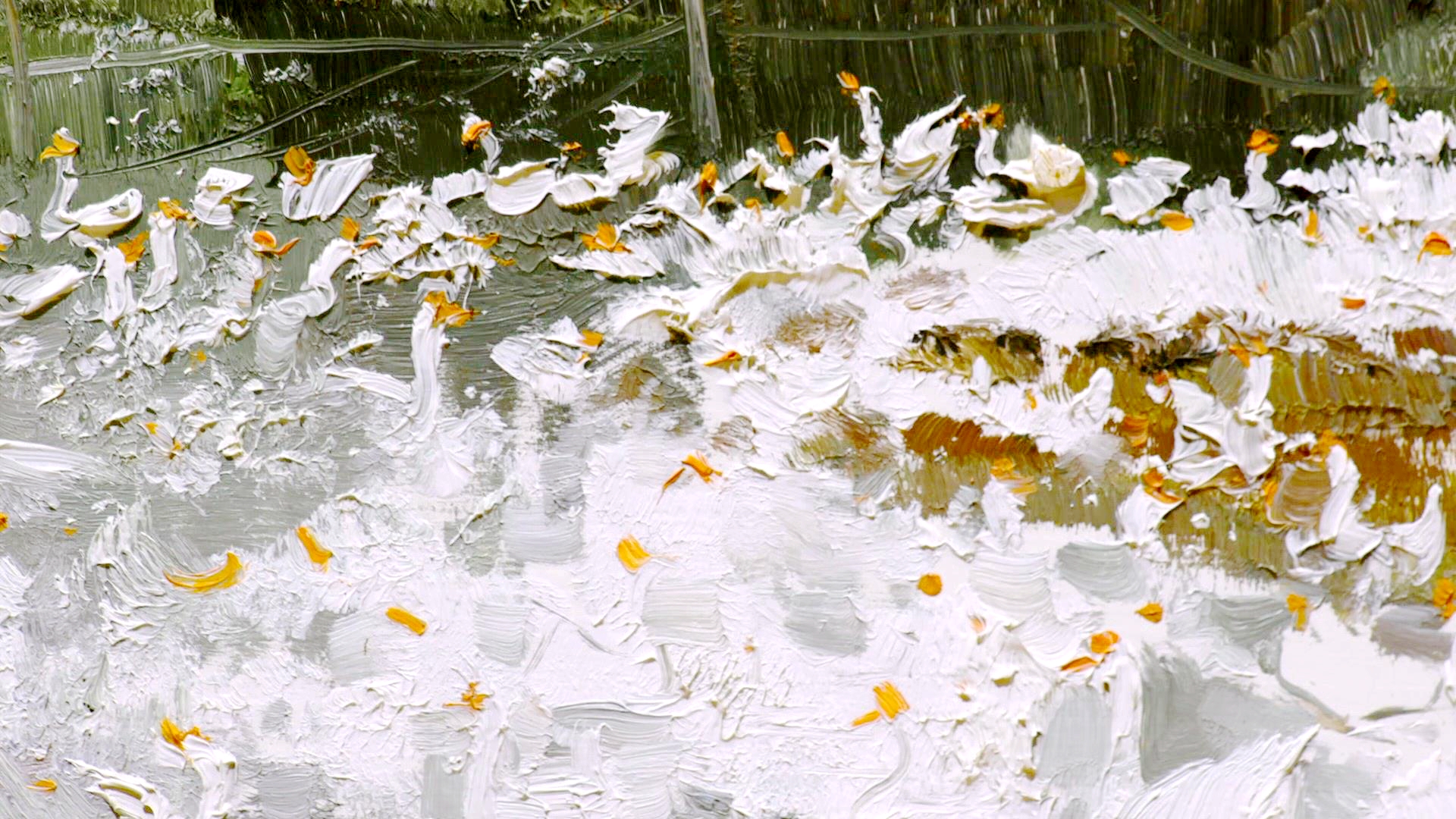 Oil painting originated in Europe in the 15th century, and was introduced to China over 400 years ago. To ensure that the Western painting style was more easily accepted by Chinese people, Wu and other painters started exploring ways of "nationalizing" oil painting by experimenting with different techniques and content.

In 1947, Wu left for Paris to study fine arts. He marveled at the Western techniques and approaches, but not the subjects. In his heart, Wu still yearned for the beautiful scenery of his hometown. He returned to China three years later, and tried to apply Western visual vocabulary into his depiction of his native landscapes. His paintings captured the enchanting beauty of the Yangtze River, the Yellow River, as well as the mountains and waters of southern China. 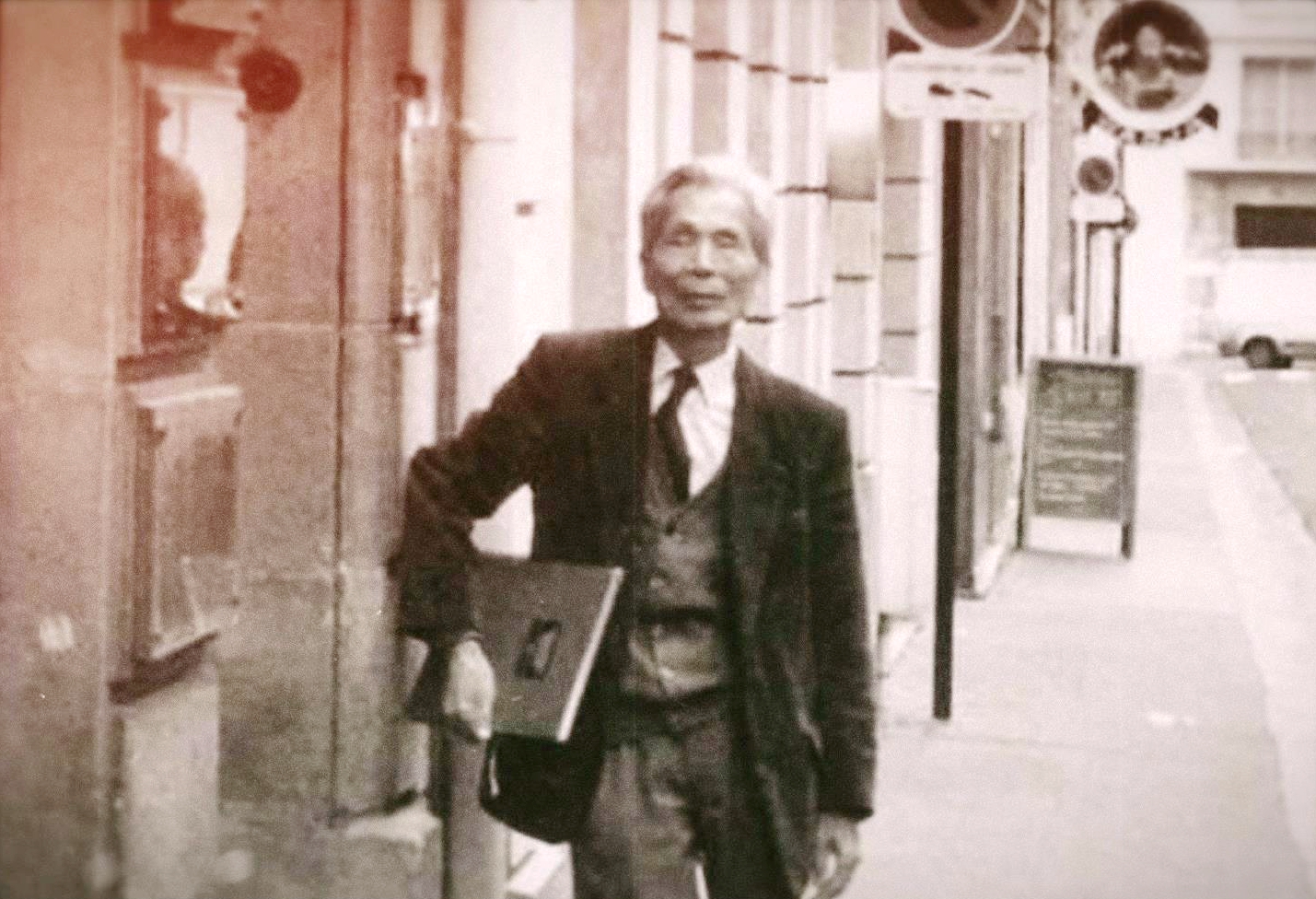 In his representative work "Geese on Taihu Lake," the silvery grey strokes seldom seen in Western paintings accentuate the tranquil serenity of the springtime in eastern China. Meanwhile, the dabs of intense hues enliven the scenery.

Combining the Western medium of oil painting with time-honored Chinese aesthetics, Wu's works convey a strong sense of Chinese expressiveness. Based on the national aesthetics, his paintings absorb the essence of Chinese traditional culture, integrating the charm of "the Orient" into his oil paintings.

In addition, the artist has created many oil paintings with China's national characteristics, which broadened the artistic visions and painting concepts of his time, and also helped the world better understand Chinese art.