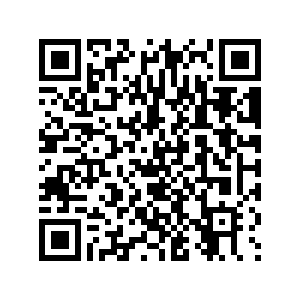 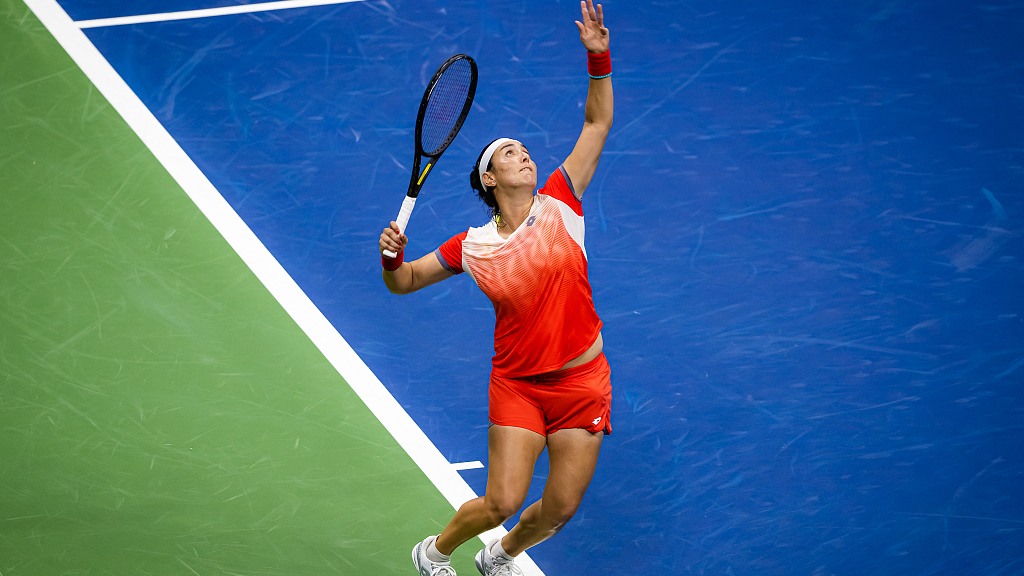 Tomljanovic survived tennis' biggest spotlight when she beat Serena Williams in a packed, third-round prime time affair on Friday but could not keep up in the quarterfinal after Jabeur sent over three aces and 15 winners in the first set.

Although Jabeur broke Tomljanovic in the opening game of the second set, her grip on the match began to waver as her serve deteriorated and the Australian converted three of four break point opportunities.

Tomljanovic, however, handed Jabeur a break with a double fault in the ninth game and whacked the ball into the net on the final point of the tiebreak as the Tunisian took victory.

In the men's singles, fifth seed Casper Ruud from Norway pushed past Italian Matteo Berrettini 6-1, 6-4, 7-6(4) to reach the last four.