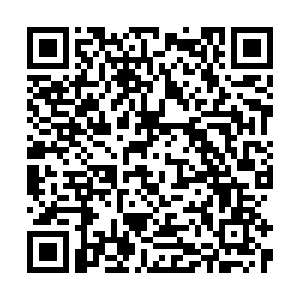 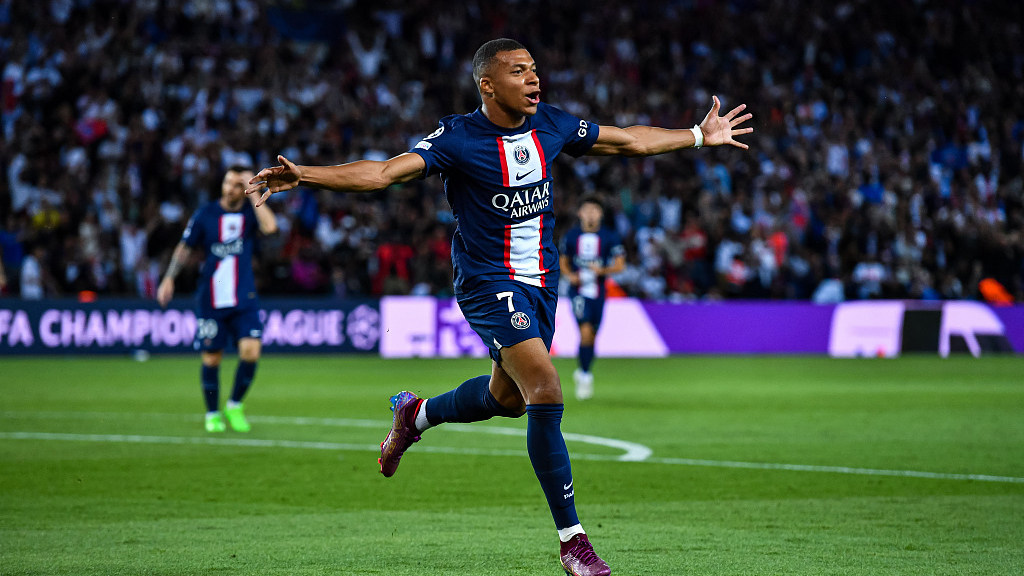 Mbappe's double came within 22 minutes since the start of the game. Juventus had chances to equalize, but keeper Gianluigi Donnarumma made several good saves to make up for a blunder for the visitors' goal, ensuring that PSG beat the Italian side for the first time in nine meetings, having lost the last six.

Elsewhere, Erling Haaland continued his powerful run of the season at Manchester City with two goals in an impressive 4-0 win over Sevilla in Group G.

The Norwegian 22-year-old has now scored 12 goals in seven competitive games for City since joining the club from Borussia Dortmund during the close-season. He is also the fastest player to score 25 goals in the Champions League, a milestone he has reached in just 20 matches.

City have now scored 24 goals in seven matches in the Premier League and the Champions League, and manager Pep Guardiola hopes that they and Haaland can continue against Tottenham Hotspur on Saturday.

"I think his numbers in all his career, even in previous teams, is quite similar. He has an incredible sense of goal. We have incredible numbers in terms of goals and we need to continue like that. Another battle against Tottenham and hopefully we can continue," the Spanish coach said.