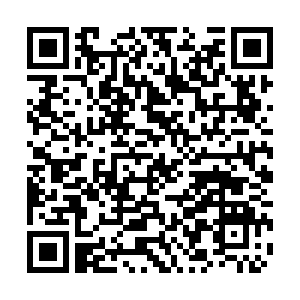 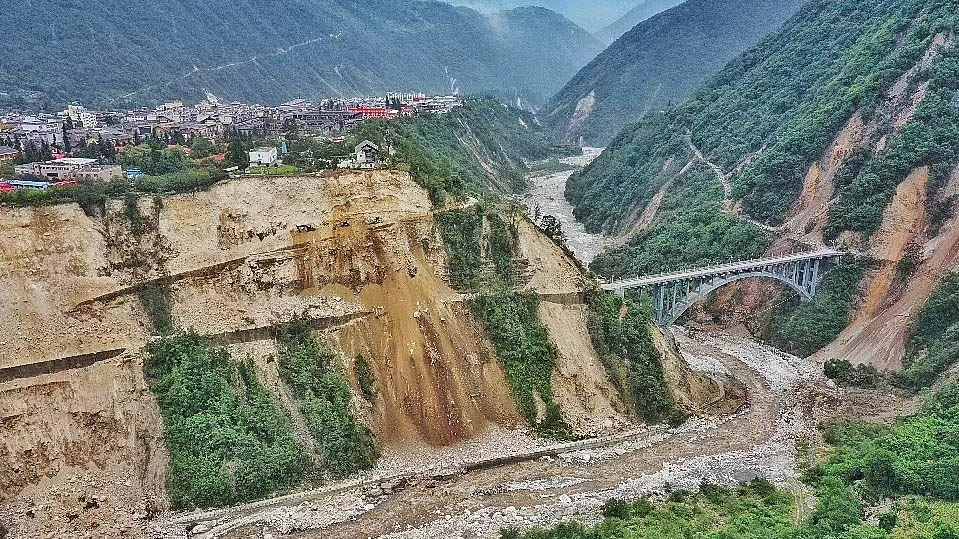 A magnitude-6.8 earthquake hit Luding County, southwest China's Sichuan Province, on September 5, putting the topic of earthquakes in the region back in the headlines.

From 26 BC to the end of 2021, records show that Sichuan experienced 309 earthquakes with a magnitude of 5.0 or above (including the aftershocks of the devastating 2008 Wenchuan earthquake), 82 of which were recorded as magnitude 6.0 or above. The strongest struck in 2008, when a magnitude-8.0 earthquake rocked Wenchuan, a county in Ngawa Tibetan and Qiang Autonomous Prefecture in northwest Sichuan.

With respect to geology, Sichuan can be seen as having two parts: the east is the Sichuan Basin, and the west is the Western Sichuan Plateau, characterized by mountain ranges forming the easternmost part of the Qinghai-Tibet Plateau. Movements between the two parts, or plates, have sowed many faults in the province.

Distribution of earthquakes above M5.0 in Sichuan from 26 BC to the end of 2021. /Sichuan Earthquake Administration

Distribution of earthquakes above M5.0 in Sichuan from 26 BC to the end of 2021. /Sichuan Earthquake Administration

The image above shows that most of the strong earthquakes in Sichuan are on the western Sichuan Plateau and its edge, with three major seismic belts forming a Y-shape.

These faults are rather active, and have created many strong earthquakes. For example, the M8.0 Wenchuan earthquake occurred along the Longmenshan fault, and the M6.8 earthquake that hit Luding County this month was in the Xianshuihe fault zone.

The Xianshuihe fault is considered as one of the most seismically active regions in mainland China. Since 1725, there have been eight powerful earthquakes of magnitude 7.0 or greater along the fault. 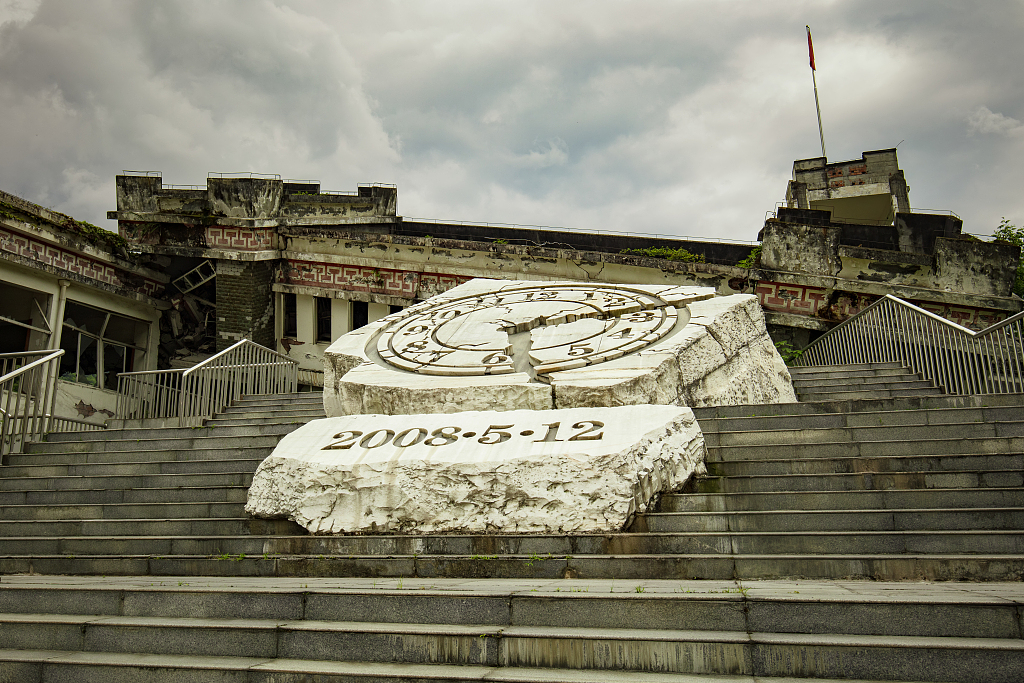 Sichuan Province is not the only area of China experiencing frequent earthquakes, China's Taiwan region, provinces like Yunnan and Fujian, autonomous regions like Ningxia and Ganzu, and the northern part of North China all lie in earthquake-prone areas.

China sits in the southeastern part of Eurasia. The east is affected by the Circum-Pacific belt, the world's greatest earthquake belt, and the southwest and northwest are affected by the Alpide belt or Alpine-Himalayan orogenic belt. Besides Guizhou and Zhejiang, every Chinese province has experienced an earthquake above magnitude 6.0.