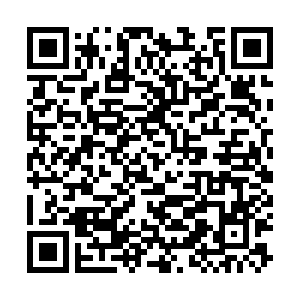 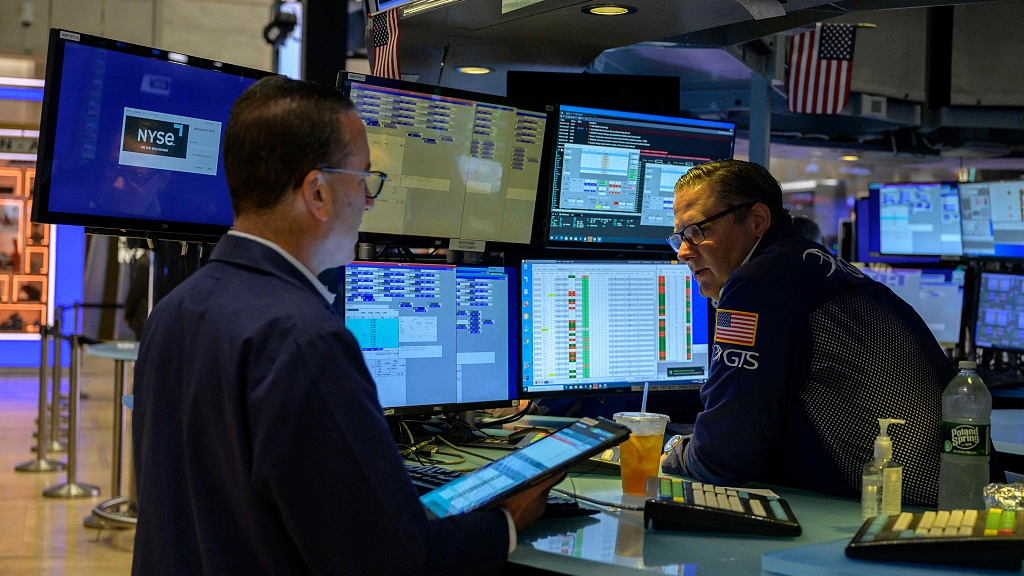 U.S. Federal Reserve officials on Wednesday said they still aren't convinced the worst of the U.S. inflation scare has passed, in comments that pointed to a continuation of the central bank's aggressive interest rate increases.

"We are in this for as long as it takes to get inflation down," Fed Vice Chair Lael Brainard said in an address to a banking conference, echoing past comments by officials from other central banks to do "whatever it takes" to protect their economies.

The chief risk now, Brainard and others said on Wednesday, remains the worst outbreak of inflation since the 1980s.

The cure: A steep rise in interest rates meant to slow the economy, clamp down on spending, and bring the demand for goods and services more in line with the economy's ability to produce or import them. The Fed has raised interest rates at its last four policy meetings by a total of 2.25 percentage points and is expected to lift its policy rate by another 50 or 75 basis points at its September 20-21 session.

Policymakers on Wednesday shied from tipping their hand on that decision. Investors currently expect the larger rate hike to prevail at this point, though monthly inflation data due next Tuesday may influence that outlook.

Fed Chair Jerome Powell may also shape expectations about what is to come when he speaks on Thursday, in what are likely to be his final public comments before this month's policy meeting.

Those who spoke on Wednesday noted that even as the economy slows overall, the job market remains by some measures historically tight, and economic data has provided little sense of relief yet from rising prices.

In its most recent "Beige Book" compendium of anecdotal reports about the economy, the Fed noted widespread signs that economic activity was weakening, and "some degree of moderation" of price increases in certain parts of the country.

But overall, "most contacts expected price pressures to persist at least through the end of the year," the Fed said in its report.

'Need to do more'

While Brainard, who spoke to the annual conference of The Clearing House and Bank Policy Institute, noted that the risks to growth and jobs may at some point weigh more heavily on the Fed's deliberations, she said the lesson from past bouts of inflation was clear: Don't pull back on rate increases too soon.

A slowdown in the inflation data for July was "welcome," Brainard said, but "it will be necessary to see several months of low monthly inflation readings to be confident that inflation is moving back down" to the Fed's 2-percent target.

In her first policy remarks since taking over as president of the Boston Fed, Susan Collins said "we've not yet seen significant declines in prices, and that's what we're going to be looking for."

"We need to do more," Collins said in a podcast interview with staff from the regional bank.

In separate comments, Cleveland Fed President Loretta Mester said she was concerned higher inflation may already be in train as the full effect of things like rising prices for services and rents is felt.

"I'm not even convinced that inflation's peaked yet," Mester said in a webcast with Market News International. Services inflation "tends to be much more persistent and rents are still very elevated ... It takes a while for rents to show up in underlying inflation. There's still more that's going to show up."

Due to the concerns of recession risks, oil prices settled sharply lower on Wednesday.

Meanwhile, U.S. stock indexes climbed the most in roughly a month as investors shrugged off the hawkish remarks.

Ten of the 11 major S&P sectors were trading higher, led by a jump in utilities, reflecting the defensive positioning of investors due to economic uncertainties.