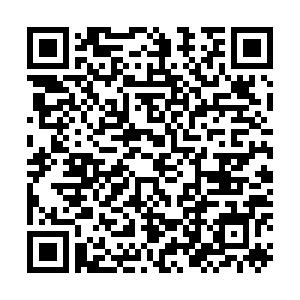 Under the global 2015 Paris deal, countries agreed to cut greenhouse gas emissions fast enough to limit global warming to 2 degrees Celsius and aim to keep the rise below 1.5 degrees Celsius, which scientists say would avert some of its worst effects.

Across the G7, which consists of Britain, Canada, France, Germany, Italy, Japan and the United States, corporate emissions targets are overall on a 2.7 degrees Celsius warming trajectory, CDP and Oliver Wyman analysis showed. 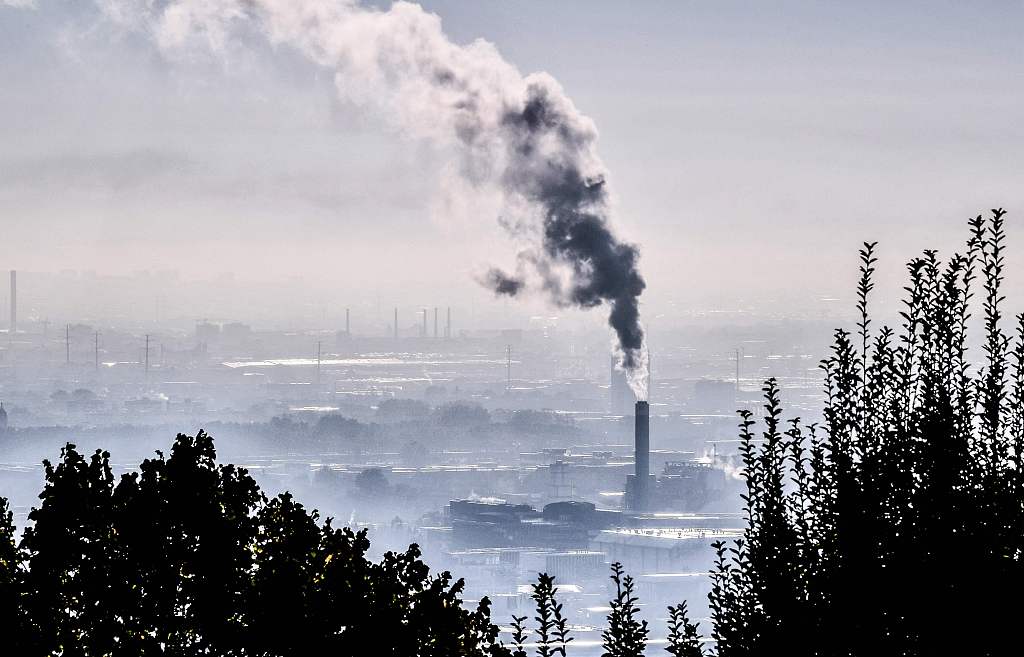 A haze of pollution over Lyon, southeastern France, October 15, 2021. /VCG

A haze of pollution over Lyon, southeastern France, October 15, 2021. /VCG

"It is not acceptable for any country, let alone the world's most advanced economies, to have industries displaying so little collective ambition," Laurent Babikian, global director of Capital Markets at CDP, said in a statement.

"Momentum is growing, but as we approach COP27, we must get our 1.5 degrees Celsius goal off life support," he added.

Collective emissions of U.S. and Canadian firms are seen matching the pace of decarbonization required to restrict global warming to 2.8 degrees Celsius and 3.1 degrees Celsius, respectively, with the study stating that it is "largely the result of companies completely lacking targets, rather than targets that lack ambition."

The study revealed that firms in Germany, Italy and the Netherlands had the most ambitious targets to lower emissions in the G7, as they align with 2.2 degrees Celsius on average, while France is at 2.3 degrees Celsius and the United Kingdom at 2.6 degrees Celsius.

"The analysis highlights big differences in ambition and willingness across companies to take a lead with their targets, and the urgent need to spread best practices further and faster," said James Davis, a partner at Oliver Wyman.

Nearly 200 countries will convene at the COP27 climate summit in Egypt next November, after what has been for many a devastating summer of drought, heatwaves and other climate-linked extremes.