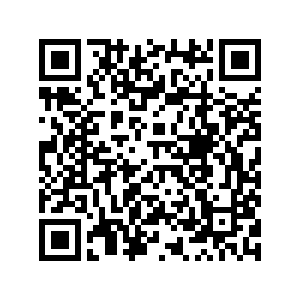 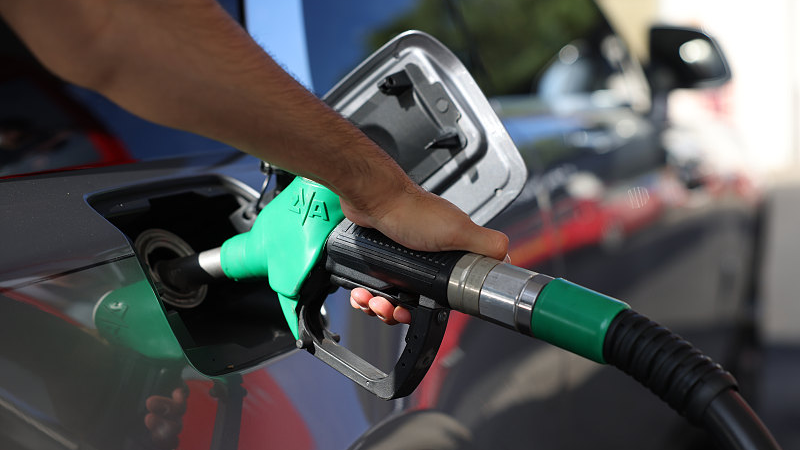 A driver pumps fuel at an Esso Tesco petrol station on July 24, 2022 in London, England. /CFP

A driver pumps fuel at an Esso Tesco petrol station on July 24, 2022 in London, England. /CFP

Oil prices rose by as much as $1 per barrel on Thursday after dropping below key technical support levels in the previous session, as an energy standoff between Europe and Russia focused investor minds on how tight fuel supply may become.

The European Union proposed capping Russian gas prices only hours later, raising the risk of rationing in some of the world's richest countries this winter if Moscow carries out its threat. Russia's state-run energy giant Gazprom has already halted flows from the Nord Stream 1 pipeline, cutting off a substantial percentage of supply to Europe.

The oil price trend is being shaped by "various external forces such as the energy battle between Western countries and Russia," said analysts from Haitong Futures in a note.

The potential impact of any deal or reinstating an accord between the West and Iran on Tehran's nuclear program would also be significant, they noted. An agreement would see sanctions on Iranian oil exports lifted.

Elsewhere, reacting to soaring energy prices, Britain's new prime minister Liz Truss will on Thursday scrap the country's fracking ban and will seek to make more use of its reserves in the North Sea, the Telegraph newspaper reported earlier.

The British government is expected to announce dozens of new North Sea oil and gas exploration licenses in an effort to boost domestic production, two sources familiar with the government's discussions told Reuters.

Meanwhile, a number of central banks around the world are expected to begin a new round of interest rate hikes to fight inflation.

The European Central Bank is expected to raise interest rates sharply when it meets later on Thursday. A U.S. Federal Reserve meeting follows on September 21.