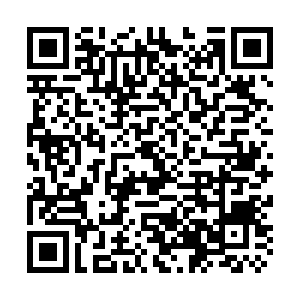 Chinese President Xi Jinping on Wednesday replied to a letter from students participating in a program at the Beijing Normal University aimed at training teachers for service in underdeveloped areas in central and western regions.

President Xi also extended greetings to teachers across the country ahead of China's Teachers' Day, which falls on September 10.

In the letter, Xi, also general secretary of the Communist Party of China Central Committee and chairman of the Central Military Commission, said he was pleased to learn that the students, through classroom study and teaching practices during the first year of school, had gained more knowledge, broadened their horizons, and strengthened their commitment to teaching and educating people at the grassroots level.

He encouraged the students to continue upholding the university's motto of "Learn, to instruct others. Act, to serve as example to all," cherish their time, study hard, cultivate their character, improve their teaching capability, and serve in places where the country and the people need them most after graduation.

Xi called on them to strive to become teachers that the Party and the people are satisfied with and help cultivate a new generation of capable young people with moral grounding, intellectual ability, physical vigor, aesthetic sensibility, and work skills needed to join and carry on the socialist cause.

Xi also congratulated the faculty, students, and alumni of the university upon its 120th anniversary.

In the students' letter to Xi, they reported what they had learned since their enrollment in the program and expressed the resolution to serve at the grassroots after graduation.

In 2021, the country launched a program to train about 10,000 teachers each year at normal universities for primary and secondary schools in 832 counties in the central and western regions.