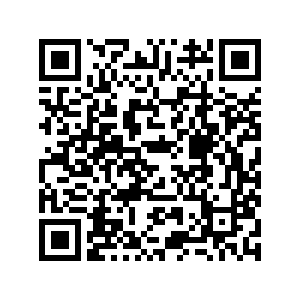 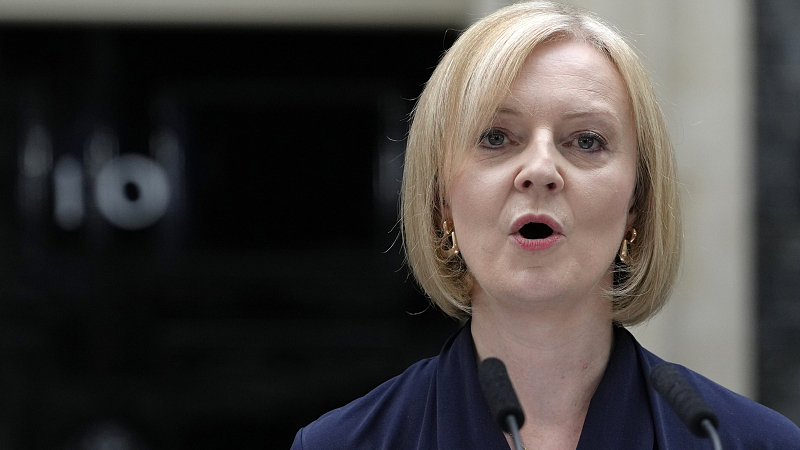 New British Prime Minister Liz Truss released her plans Thursday to limit energy bills and lift a ban on fracking to expand power supply, in a bid to ease a cost-of-living crisis faced by the country.

Truss, who was appointed prime minister on Tuesday, said that her government will cap average household energy cost at 2,500 pounds ($2,890) annually in the next two years from October 1, the BBC reported.

The measure will help stave off some of the price rises due in October, the report said.

Businesses will also enjoy the same energy costs cap per unit but only for six months.

She said that the power bills plan will curb inflation by up to 5 percentage points and boost growth.

Truss also announced on Thursday that the finance ministry and Bank of England will launch a 40-billion-pound scheme to ensure energy firms are not hit by a liquidity squeeze amid volatile markets, Reuters reported.

In addition, Truss proposed a goal of making the UK a net energy exporter by 2040.

She said the government will expand nuclear and renewable energy generation, and remove the ban on fracking, a technique for recovering gas and oil from shale rock, according to the BBC.