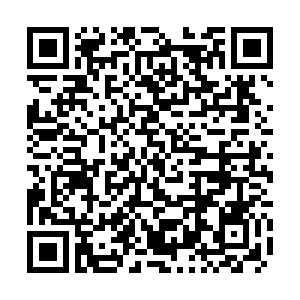 Graham Potter looks on prior to kick-off in the Premier League match between Fulham and Brighton at Craven Cottage in London, England, August 30, 2022. /CFP

Graham Potter looks on prior to kick-off in the Premier League match between Fulham and Brighton at Craven Cottage in London, England, August 30, 2022. /CFP

Graham Potter was appointed as Chelsea's new manager on a five-year contract on Thursday following the shock sacking of Thomas Tuchel.

The Englishman has left fellow Premier League club Brighton to move to Stamford Bridge, with Chelsea praising his "progressive football and innovative coaching."

The 47-year-old earned widespread admiration for his work at Brighton on England's south coast.

He led the Seagulls to a ninth-place finish last season and took them up to fourth in the table this term while demanding entertaining and tactically astute performances from his players.

Potter's first game as Chelsea boss will be a derby at west London neighbors Fulham on Saturday, though the match may yet be postponed following the death of Queen Elizabeth II.

"I am incredibly proud and excited to represent Chelsea FC, this fantastic football club," he said.

"I am very excited to partner with Chelsea's new ownership group and look forward to meeting and working with the exciting group of players and to develop a team and culture that our amazing fans can be proud of." 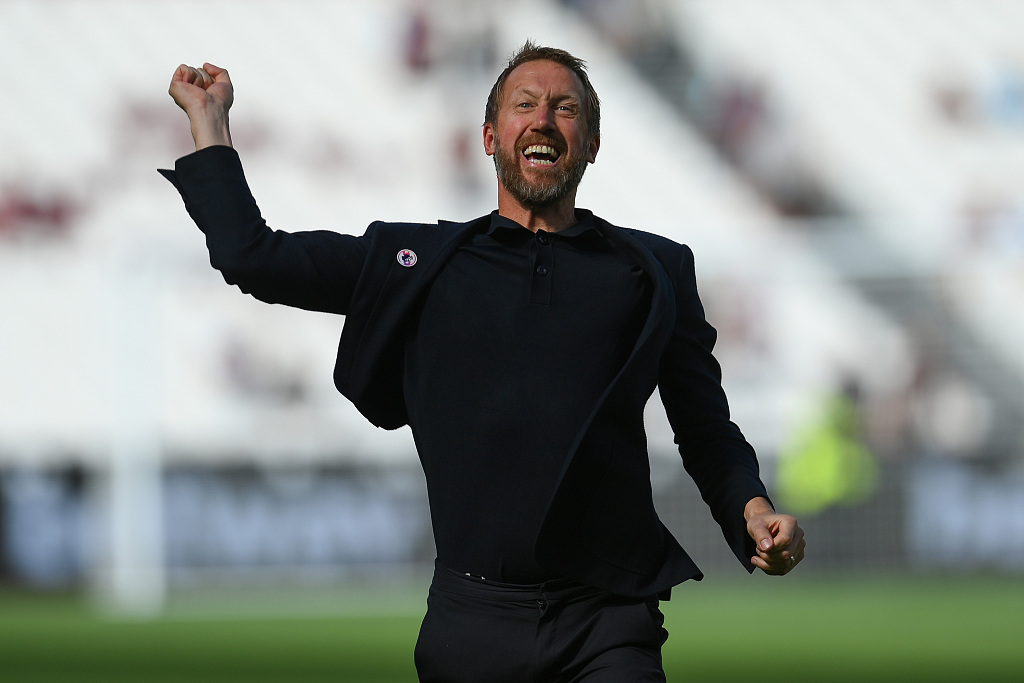 Graham Potter celebrates with the Brighton fans at the end of their Premier League clash with West Ham United at London Stadium in London, England, August 21, 2022. /CFP

Graham Potter celebrates with the Brighton fans at the end of their Premier League clash with West Ham United at London Stadium in London, England, August 21, 2022. /CFP

Chelsea chairman Todd Boehly, who axed Tuchel on Wednesday, just seven games into the new season, said he was "thrilled" to bring Potter to the club.

"He is a proven coach and an innovator in the Premier League who fits our vision for the club," Boehly said.

"Not only is he extremely talented on the pitch, he has skills and capabilities that extend beyond the pitch which will make Chelsea a more successful club."

Potter was mooted as a candidate for the Manchester United job eventually filled by Erik ten Hag after masterminding Brighton's highest-ever league finish last season despite operating on a limited budget.

But when Chelsea came calling, Brighton were unable to stand in the way as he had a release clause in his contract.

Potter's impressive work in three years with Brighton, and during his previous spells at Swansea and Swedish club Ostersunds FK, marked him out as a rising managerial star. 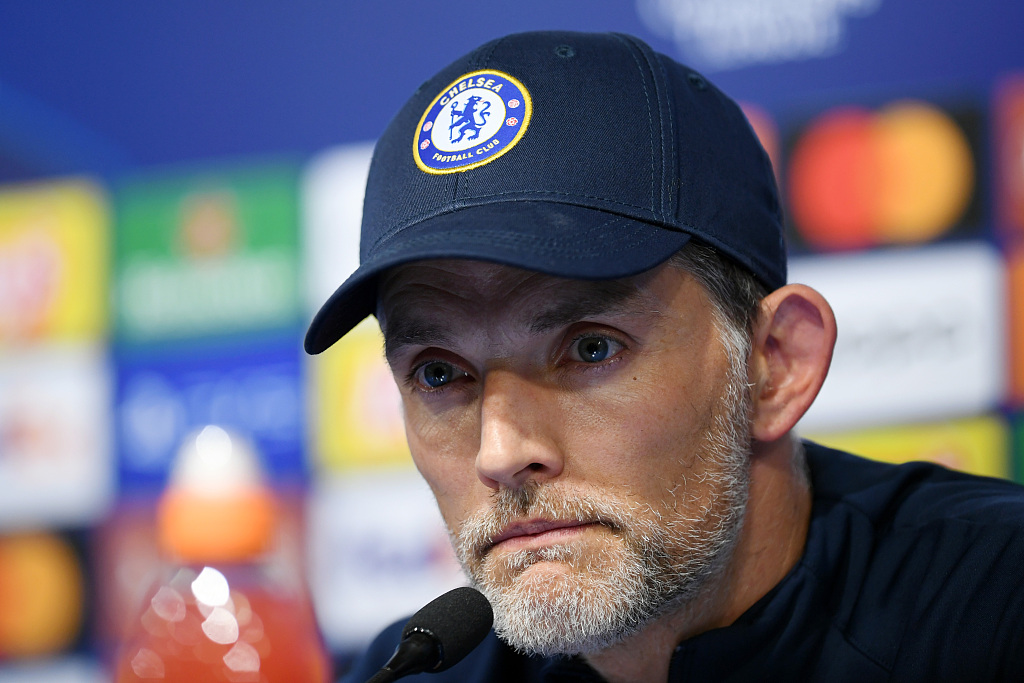 Thomas Tuchel speaks to the media in the post-match press conference after Chelsea's loss to Dinamo Zagreb at Stadion Maksimir in Zagreb, Croatia, September 6, 2022. /CFP

Thomas Tuchel speaks to the media in the post-match press conference after Chelsea's loss to Dinamo Zagreb at Stadion Maksimir in Zagreb, Croatia, September 6, 2022. /CFP

Already tipped as a future England boss, Potter will face the sternest test of his career as he assesses a volatile situation at Stamford Bridge.

Tuchel's relationships with his players had reportedly deteriorated and there were tensions with the club hierarchy.

Chelsea's statement tellingly highlighted the "collaborative, forward-thinking approach" of Potter, who will take members of Brighton's backroom staff with him.

Tuchel, who replaced Frank Lampard in January 2021, was axed hours after an embarrassing 1-0 defeat in Chelsea's Champions League opener against Dinamo Zagreb.

The club's owners made the dramatic move even though the German led them to their second Champions League title in May 2021.

But Tuchel departed with the club sitting a disappointing sixth in the Premier League after winning only three of their first six matches to sit five points behind leaders Arsenal.

Boehly's consortium paid a world-record fee of £4.25 billion ($4.9 billion) for a sports franchise to buy Chelsea from Roman Abramovich in May.

They spent heavily in the summer transfer window, signing a clutch of stars including forward Raheem Sterling from Manchester City and Napoli defender Kalidou Koulibaly.

But so far the outlay has not paid dividends, with damaging defeats against Leeds and Southampton before the nightmare start to their Champions League campaign in Croatia.