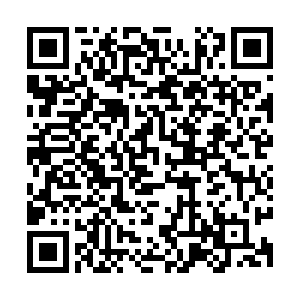 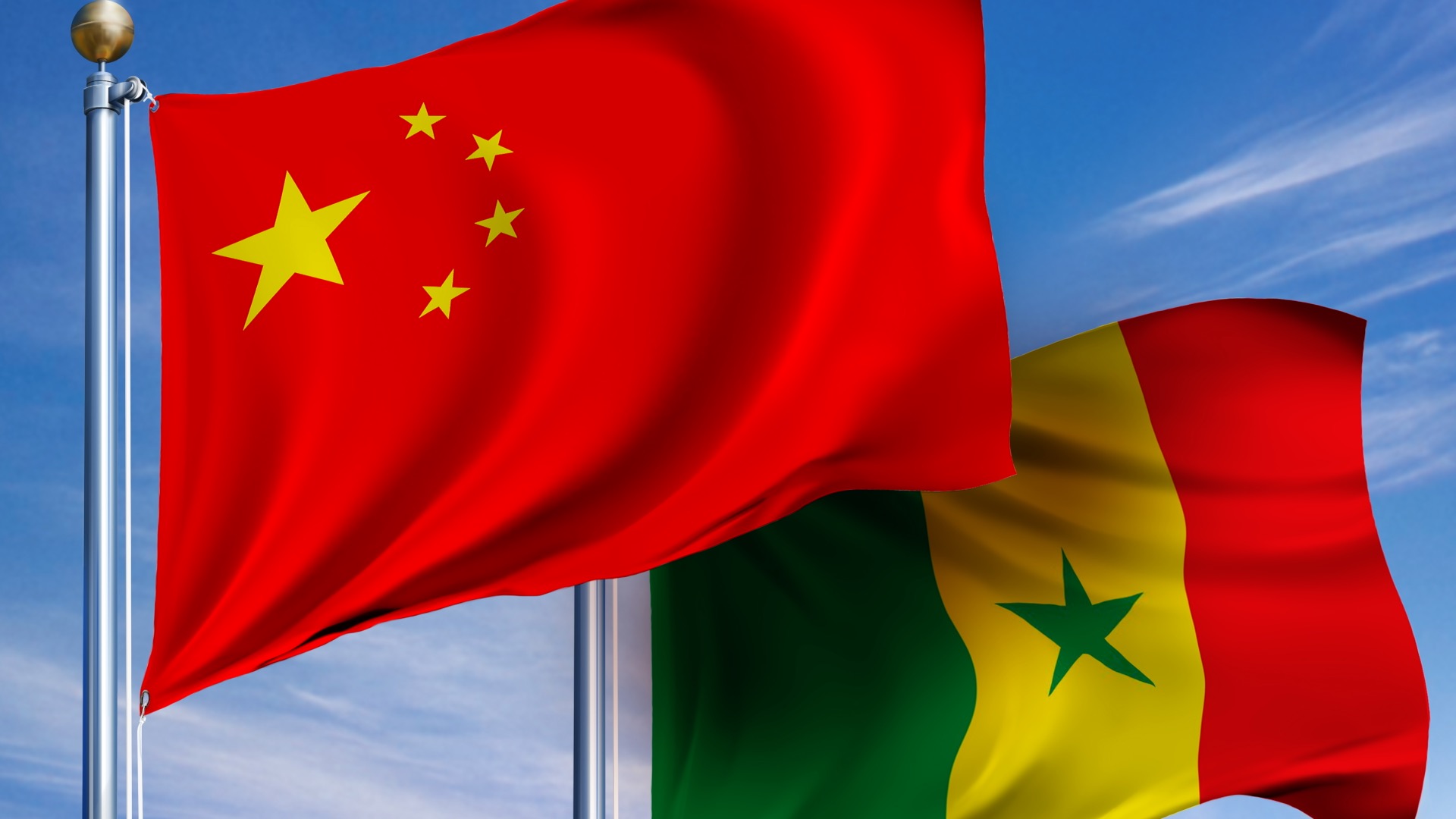 Chinese President Xi Jinping and the Senegalese and African Union president Macky Sall have sent congratulatory messages to each other to mark the 20th anniversary of the founding of the African Union and the establishment of diplomatic relations between China and the bloc. The two leaders hailed their nations' strong friendship, and vowed to deepen cooperation.