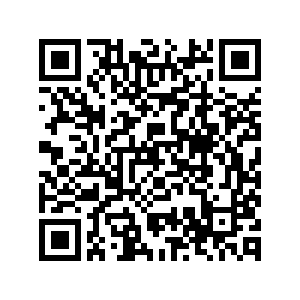 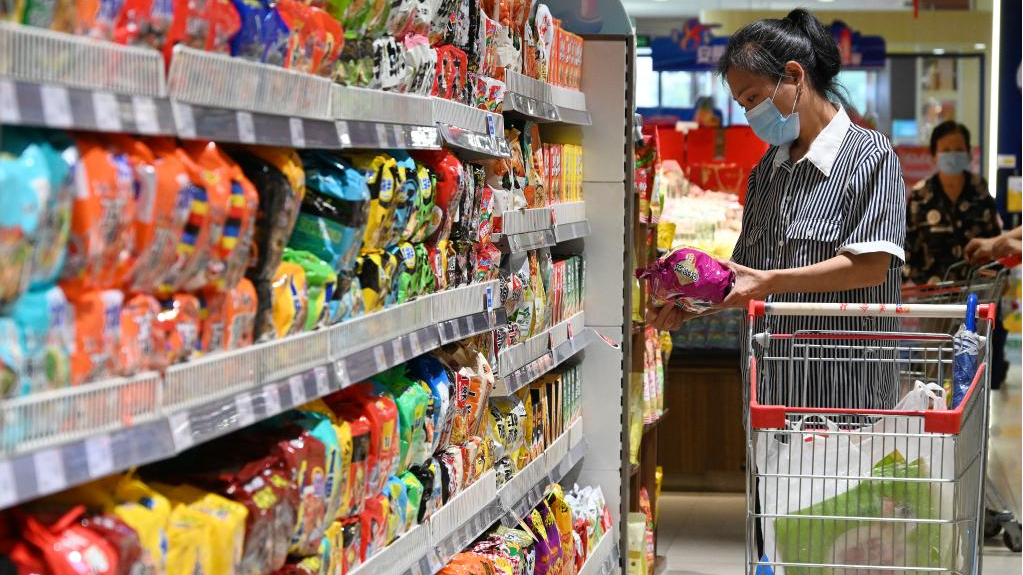 The consumer price index (CPI), a main gauge of inflation, rose 2.5 percent year on year, the National Bureau of Statistics (NBS) said Friday, adding that growth was down a 0.2 percentage point from the previous month.

The producer price index (PPI), which measures costs for goods at the factory gate, increased 2.3 percent in August from a year earlier, down 1.9 percentage points from July, according to the NBS.

Both the CPI and PPI readings were below Reuters' forecasts of 2.8 percent and 3.1 percent gains.

On a monthly basis, thanks to government efforts to contain COVID-19 and heat waves as well as efforts to ensure sufficient supply and stable prices, August's CPI edged down 0.1 percent, said Dong Lijuan, a senior NBS statistician.

China's core consumer inflation, which excludes volatile prices of food and energy, rose at the same pace of growth as the previous month at 0.8 percent year on year.

"The moderation of CPI inflation was driven by a decline in both food and non-food inflation," said Lu Ting, chief China economist at Nomura in a research note, adding the lower inflation "provides Beijing with more space for monetary and fiscal easing." 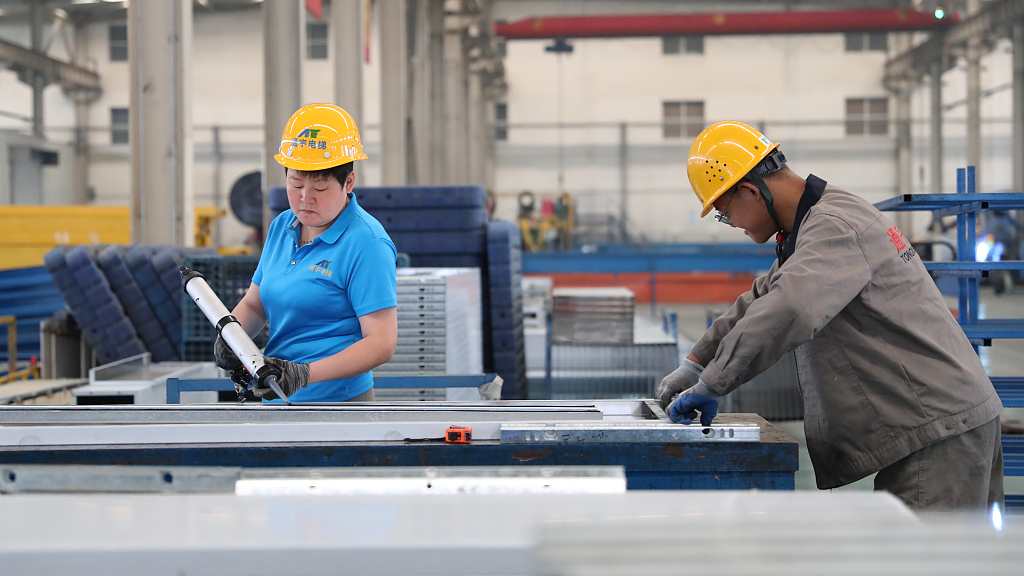 On a monthly basis, China's PPI dropped 1.2 percent in August after a notable contraction of 1.3 percent in previous month.

The August producer inflation continued slowdown due to price fluctuations of crude oil and other bulk commodities, as well as weak domestic demand, said Dong.

Due to the effects of extreme weather, the PPI of the electricity and heat production and supply industry turned from a decline of 1.1 percent in July to a rise of 0.3 percent in August.

"The lower PPI inflation was partially driven by falling gasoline and diesel prices, which were reduced five times by regulators from end-June to end-August," said Lu.

China's manufacturing activities have showed signs of recovery as the purchasing managers' index for the manufacturing sector came in at 49.4 in August, up from 49 in July.