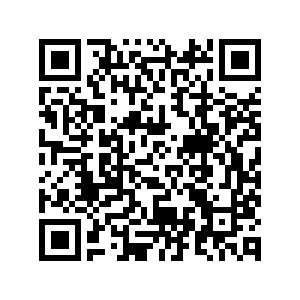 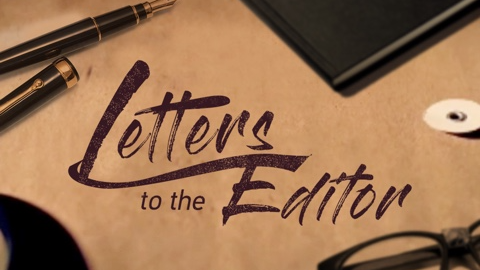 Editor's note: This is a letter from Freddie Reidy, a freelance writer based in London, sharing his thoughts about the life and times of the UK's Queen Elizabeth II.

They say the only things in life, which are certain, are death and taxes. Despite this inevitability though, news of either always comes as a shock. So it was after a 70 year reign, Her Majesty, Queen Elizabeth II died at her home in Balmoral, Scotland on Thursday , August 8.

"The Queen," as she was almost universally known across the world, famously stated at Ground Zero in New York, scene of the former World Trade Center, that "grief is the price we pay for love." This emotional toll is the second inevitability to have befallen the United Kingdom on Thursday.

Queen Elizabeth II will be most fondly remembered for her compassion, public service and dedication, which she maintained until her last week, receiving the resignation of former prime minister Boris Johnson and inviting Liz Truss to form a government on Tuesday, August 6.

The first prime minister of Elizabeth II's reign was wartime hero Winston Churchill who was born in 1874; The Queen's final prime minister was born over a century later. Her longevity also saw her meet every U.S. president from Harry Truman to Joe Biden, with the exception of Lyndon Johnson.

This wealth of experience provided the monarch with a profound understanding of the issues afflicting society both locally and globally without the necessity of bending to the political whims of the day. A luxury that her 15 prime ministers who met her once a week for a private audience were not able to enjoy but who experience they were able to draw on.

Across the United Kingdom flags are flying at half mast and tributes are being paid, the sense of continuity, which the monarch afforded has been broken. Unlike governments, the duty of the Queen was universal and apolitical. As such a great deal of national identify was personally invested in her. While it may not be the case with the whole of the Royal Family, criticism of the Queen within the UK was uncommon. Her most controversial moment came in 1997 when Diana, Princess of Wales was killed in a car crash in Paris.

It had been felt by Buckingham Palace, perhaps in an attempt to protect the young Princes William and Harry, that the family should remain in Balmoral and not travel down to London for national mourning. Anger and disappointment quickly spread that the Queen was not in residence during a time of national grief.

This dark chapter though perhaps further demonstrates the importance of the Queen's role as a matriarchal and moral figure in the United Kingdom. Without her presence, events lack the gravity and leadership befitting the situation.

On the world stage, the Queen also played a significant role, leading and developing the Commonwealth and being the UK's def facto diplomat in chief.

This would include delicate diplomatic missions such as receiving Japan's wartime leader Emperor Hirohito in 1971, which would help begin a rapprochement or when despatched to France to repair relations in the wake of diplomatic tensions between former UK prime minister Tony Blair and then-President of French Jacques Chirac over the Iraq war. Both missions were a success.

Full state visits were also the hallmark of warm relations between nations such as Chinses President Xi Jinping's state visit in 2015 or U.S. President Barack Obama's in 2011, events remembered in tribute across the world today.

Naturally, it is the people of the United Kingdom who are most feeling the shock of the death of their monarch. Beyond this, there is also the loss of a link to the wartime generation. A generation where values of duty, service and humility, apparently so absent in contemporary society, abounded and were embodied by Elizabeth II.

In a nod to the transformative times in which the Queen reigned, UK Prime Minister Liz Truss stated that the Queen "was the rock which modern Britain was built."

There is a collective feeling that she was the 'best of us,' but perhaps also a collective challenge to attain the ideals and standards to which the Queen lived her life.

A freelance writer based in London