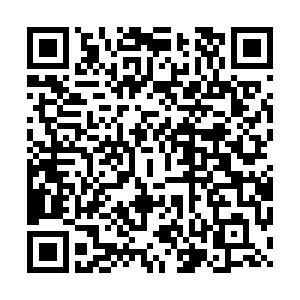 China has some 510 million people living in rural areas, accounting for over 36 percent of the total population. So supporting villagers has been a very crucial task over the past decades.

Chenjiapu Village in China's Zhejiang Province is the one that has successfully restructured to bring better lives for all villagers.

68-year-old Bao Genyu has been living in Chenjiapu his whole life. He's a former Party secretary of the village. At an altitude of 800 meters, Chenjiapu sits on the highest on the mountain. Growing vegetables was the only source of income for its people.

But things changed four years ago.

In 2018, the village's cultural center was renovated into a bookstore. And Bao got a new job. He works at the bookstore. His salary comes in at over 40,000 yuan（$5,749) a year, double what he earned from vegetables.

And to him, everything seems unreal.

But the development of the village beat Bao's expectations. The bookstore is a branch of a chain that has been quite popular in other cities. Its online exposure in such an isolated village has attracted many curious tourists.

Opening the bookstore was the brainchild of the local government. And since then, other buildings have also been renovated into cafes, restaurants and guesthouses.

The man behind the rebirth of Chenjiapu is Bao Genyu's son, Bao Chaohuo, the current village Party secretary. Bao Chaohuo was born here, but like many other young people in the village, he left home at the age of 17.

Bao Chaohuo had been doing e-commerce in Shanghai for years. In 2012, he was invited by the local officials to help the town survive. He told me many houses were empty when he returned -- the elderly had passed away and the younger generation had moved to cities. 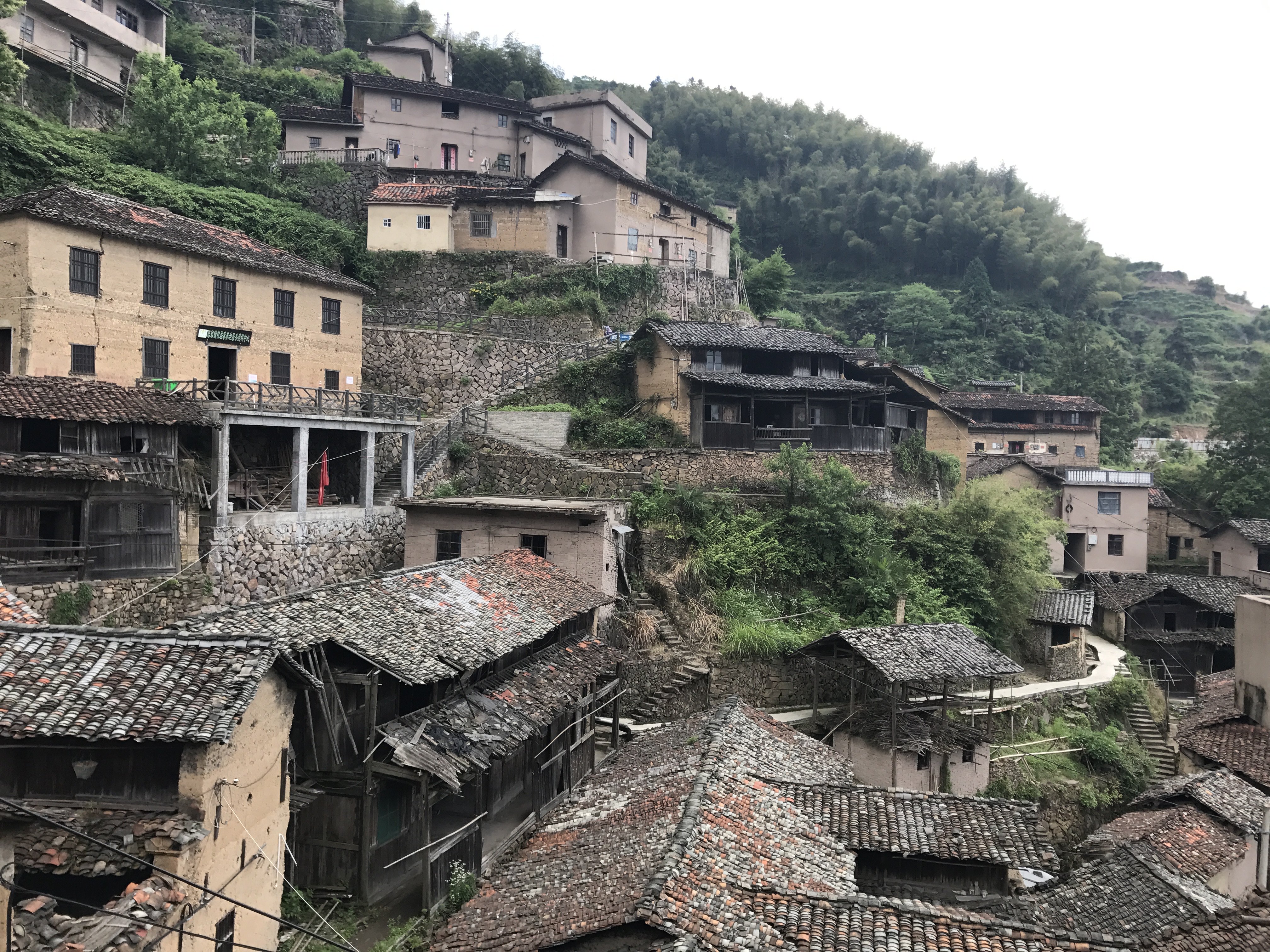 In 2013, many houses have become empty in Chenjiapu Village. No young people and no kids were living there./Zhejiang's Songyang County Government

In 2013, many houses have become empty in Chenjiapu Village. No young people and no kids were living there./Zhejiang's Songyang County Government

"When I came back, there were just over 30 seniors living in the village. If we did nothing, the village would just disappear. To make the village survive, we needed to find businesses. So we improved our infrastructure and promoted ourselves to others," said Bao Chaohuo.

To make the village more tourist-friendly, the mountain road was widened and modern facilities added. More importantly, all the villagers have found jobs in their own homes such as cooks and cleaners.

For a villager, yearly income can reach as high as 70,000 yuan($10,060).  And that could include salary, money from agricultural products they plant, and even rent from guesthouses or cafes.

Even those who left the village have returned.

Ding Weimei used to work as a shop assistant in the provincial capital Hangzhou.

Inspired by the changes, Ding and her older sister decided to turn their house into a restaurant last year. In peak times, their little restaurant welcomes upto 10 tables full of customers -- daily revenue could reach 2,000 yuan($287). They make much more than in big cities.

"I used to dream about going to the big city when I was child. But having been around, I feel my home is the best. I was working for others in big cities, but I can still earn money at home. And more importantly, I can take care of my children and parents, too," said Ding.

Chinese President Xi Jinping said in an article published in October 2021 that the countryside is the most crucial area in reaching common prosperity. And China needs to make comprehensive efforts to implement the rural revitalization strategy.

Chenjiapu's strategy has clearly brought more energy. It has over 160 residents, five times as many as in 2012. But Bao Chaohuo knows the enthusiasm for rural tourism may cool. 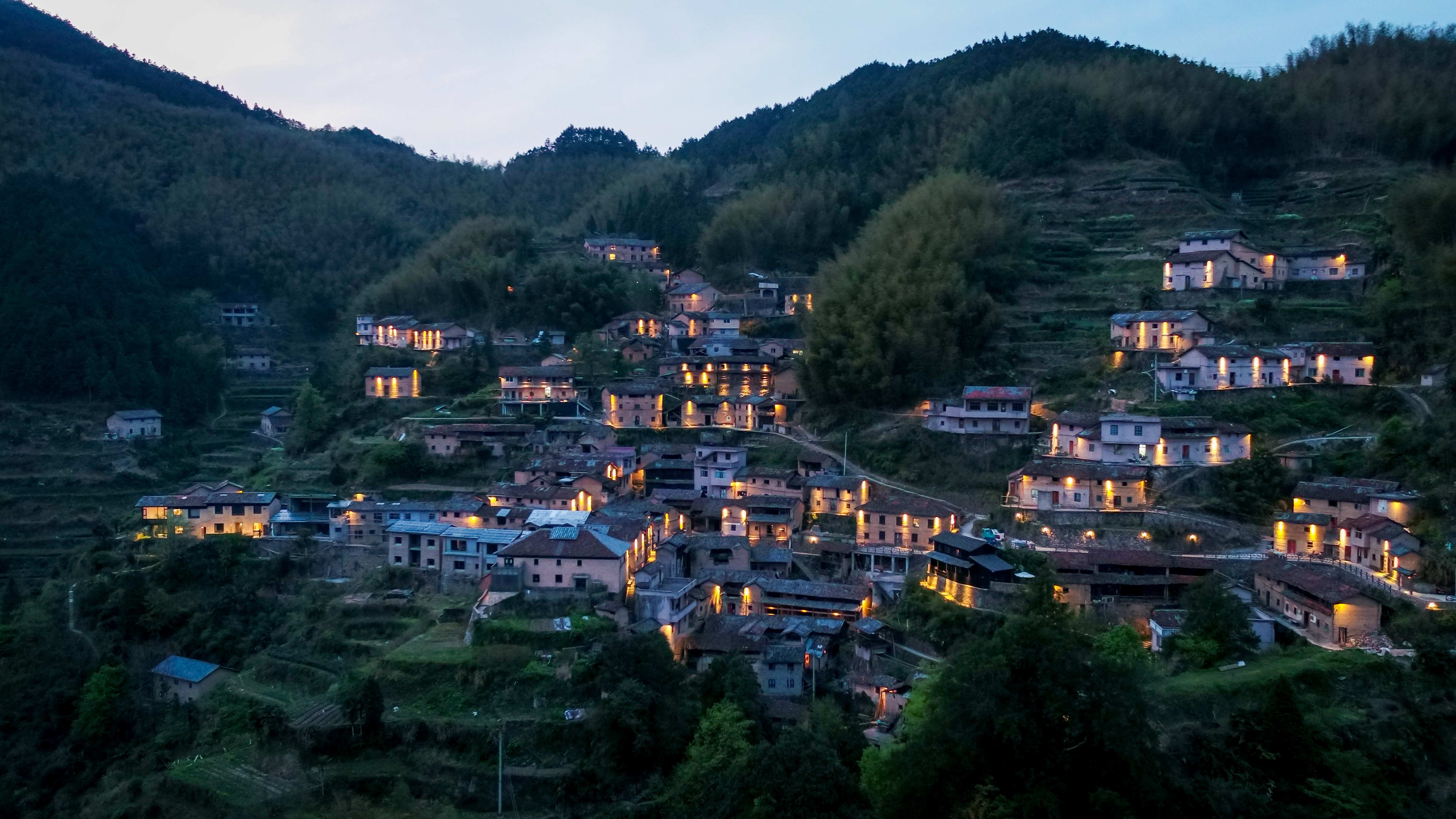 "It's not sure how long the village will sustain its growth. But we are making efforts to make the village live as long as it can," said Bao Chaohuo.

But for the former Party secretary, Bao Chaohuo's father is optimistic.

"No matter how harsh or exhausting it is, we have to support each other and make the village survive," said Bao Genyu.

Seeing Chenjiapu develop so well, other villages in Songyang County are also searching for their strengths.

The urban-rural income ratio is also shrinking each year. In 2021, disposable income per capita of rural residents in Songyang County increased by 12.5 percent compared with a year ago.  That's higher than that recorded in the group of urban residents.

But China has some 2.6 million villages. While Chenjiapu has made itself a travel destination, many others are still waiting to find their own path-- protecting the old heritage and providing millions of villagers better lives.