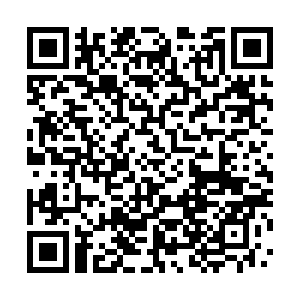 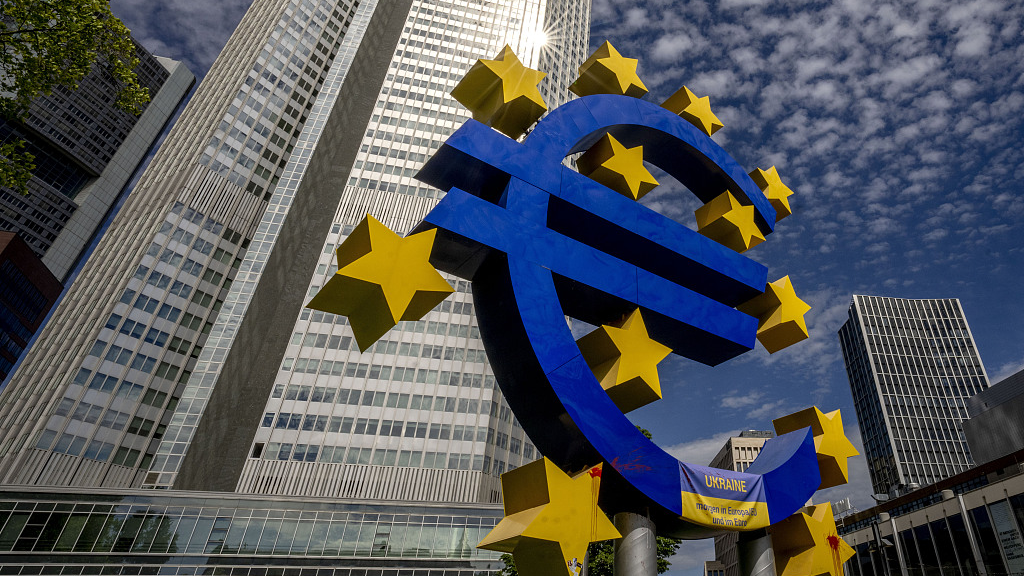 A sculpture of the euro stands in front of the former European Central Bank in Frankfurt, Germany, July 13, 2022. /CFP

A sculpture of the euro stands in front of the former European Central Bank in Frankfurt, Germany, July 13, 2022. /CFP

The U.S. dollar recoiled from recent peaks in Asia on Friday as a hawkish rate hike from the European Central Bank (ECB) lifted the euro and investors looked to U.S. inflation data early next week.

Profit-taking after a sharp extension of the dollar's long rally also took hold and the pullback was broad. The Aussie, kiwi, sterling and yen were all headed for their best daily jumps in a month and the dollar index looked set for its first weekly loss in four weeks.

The yen rose about 0.9 percent, helped by Bank of Japan (BOJ) Governor Haruhiko Kuroda joining a chorus of policymakers voicing discomfort over sharper falls in the yen this week.

"The market is now positioning ahead of the U.S. CPI release next Tuesday, where the expectations are for a softer headline print," said Charu Chanana, a market strategist at Saxo Capital Markets in Singapore.

"With the Federal Reserve having a unified hawkish voice lately, any downside surprise could result in a big move."

U.S. Federal Reserve Chair Jerome Powell's speech at a Cato Institute conference on Thursday reaffirmed the central bank's aggressive stance against inflation and markets are pricing in an 85 percent chance of a 75 basis point (bps) hike this month.

The ECB was perhaps surprisingly hawkish in promising further hikes after raising its key interest rate by an unprecedented 75 bps on Thursday.

Even beaten-down cryptocurrencies advanced at the dollar's expense, with bitcoin back above $20,000 and up 5 percent.

The recent pace of the dollar's ascent has left policymakers uncomfortable, particularly in Japan, as the policy divergence between BOJ's ultra-dovish stance and the Fed is proving too stark to be ignored and is pummeling the yen.

The comments came after the yen bottomed at a 24-year low of 144.99 per dollar on Wednesday. It is down nearly 2 percent for the week, and on track for four straight weekly losses.

"It seems to us that the BOJ has worked itself into a corner, and now is finding it very difficult to get out of it," said Rodrigo Catril, a currency strategist at National Australia Bank.

Friday's jump in the Aussie was enough to help it head toward a meager weekly gain and to leave the kiwi's weekly loss negligible. Sterling eyed a weekly rise of 0.6 percent.