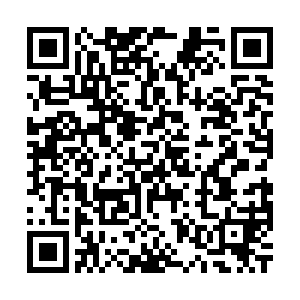 The law of the Supreme People's Assembly of the DPRK on the state policy of the nuclear forces was promulgated on September 8, KCNA reported.

According to the law, the DPRK, "as a responsible nuclear weapons state, opposes all forms of war including nuclear wars and aspires to build a peaceful world in which the international justice is realized."

The DPRK has previously rejected overtures by the U.S. and the Republic of Korea (ROK) who offered to provide economic aid in exchange for its relinquishment of nuclear arsenal.

"As long as nuclear weapons remain on Earth and imperialism remains and maneuvers of the United States and its followers against our republic are not terminated, our work to strengthen nuclear force will not cease," Kim said.

(Cover: DPRK leader Kim Jong Un delivers a speech at the 69th anniversary of the victory in the Korean War in Pyongyang, July 27, 2022. /CFP)