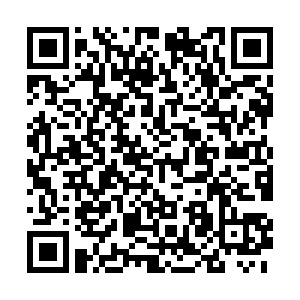 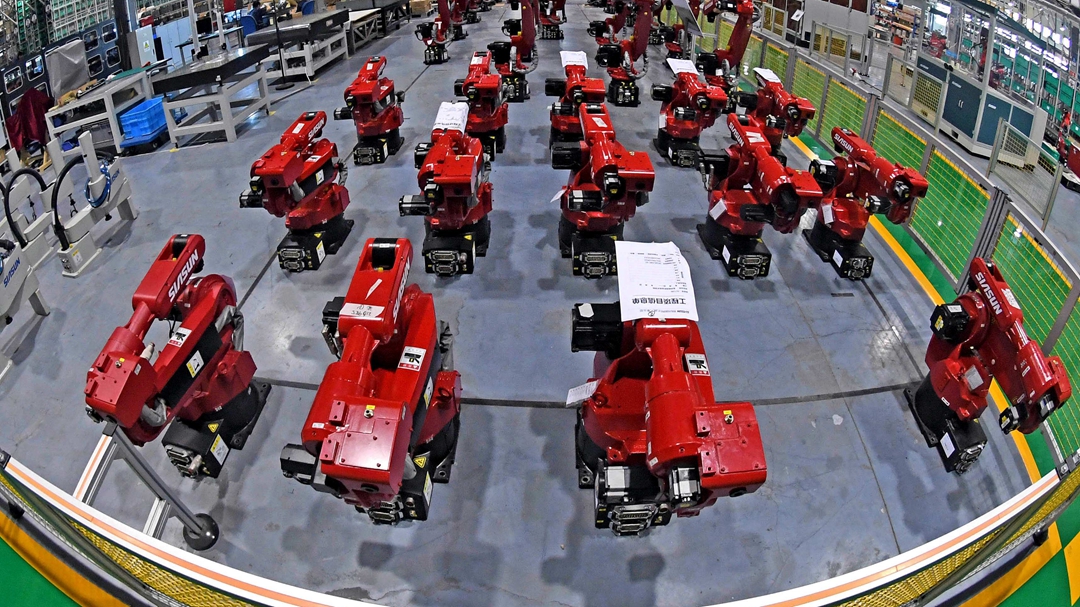 Robotics have come to the fore on the factory floor during the COVID-19 pandemic as they are not only making continued production possible, but safer and more efficient.

Mechanical arms moving back and forth, robots roving the ground and steering clear of obstacles in their way, and flexible robots twisting their bodies – these were scenes at a factory workshop of Siasun Robotics in Shenyang.

Siasun Robotics, or Siasun Robot & Automation Co., is a high-tech state-owned enterprise with robotic technology at its core and focuses on providing intelligent products and services.

Zhang Jin, president of Siasun Robotics, said that the company has taken steps to upgrade itself from manufacturing cars, to now working on producing the equipment for the manufacturing of good quality cars.

"Compared with traditional human labor, robotic and autonomous systems have huge advantages, like the intrinsic immunity to the virus," said Zhang. 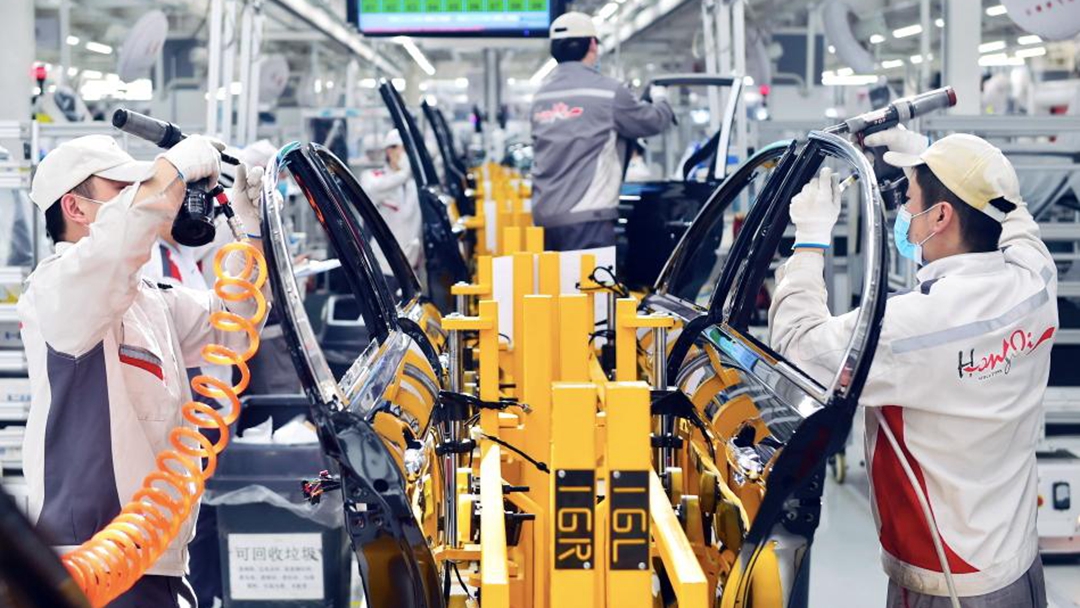 As old industrial bases, Liaoning, Jilin, and Heilongjiang provinces in northeast China have struggled to keep up with China's coastal regions in terms of the pace of economic growth, following a decline of the region's traditional heavy industries.

The story of high-tech state-owned enterprise Siasun Robotics shows that the region can take advantage of its rich scientific and technological resources and focus on intelligent manufacturing, vehicle-to-everything network technologies, and smart agriculture.

Meanwhile, Changchun, another major city in the northeast, was among the first batch of cities that have undergone industrialization after the founding of the People's Republic of China.

However, the region's economy was left behind when the wave of industrialization in the coastal province of Guangdong and its neighborhood regions began to produce better quality products for a demanding international market, during China's reform and opening-up. 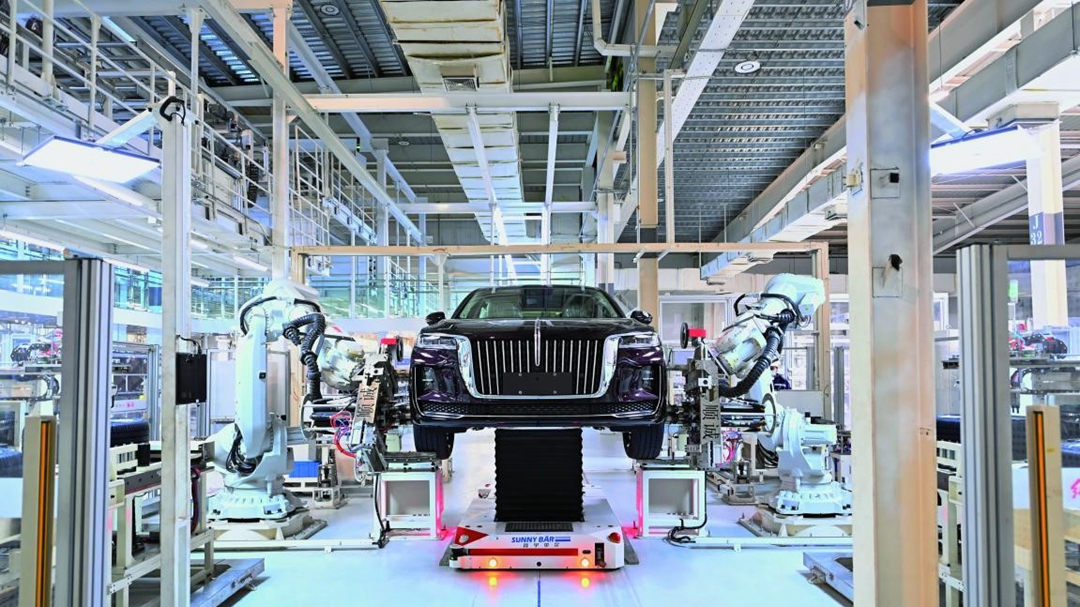 A car being assembled at the China FAW Group production line. /CGTN

A car being assembled at the China FAW Group production line. /CGTN

"Comprehensively deepening reform is the key to high-quality development. Only with reform can FAW have a way out," Xu Liuping, chairman of China FAW Group told CGTN.

"As long as it is brave to [undertake] reforms and make good use of reforms, FAW will definitely be able to embark on a road to victory," Xu added.

FAW has established a global research and development (R&D) layout with Changchun as its headquarters with an open global perspective, attracting a large number of global resources and talents to strengthen its R&D capacity.

"We chose to take the initiative in core technology and competition in our own hands, laying a solid foundation and setting a good example for realizing the development of the automobile industry from large to strong and realizing the revitalization of the national industry," said Xu.

"National pride is a key feature of FAW, but we will not stop there," said a narrator at a FAW exhibition hall.

(Lei Shaoting, Liu Jiaqi and Huo Yifan from the Communication University of China also contributed to the story)