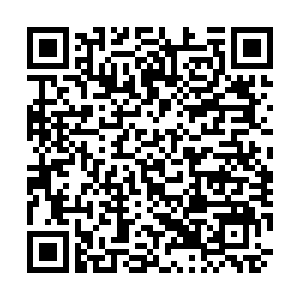 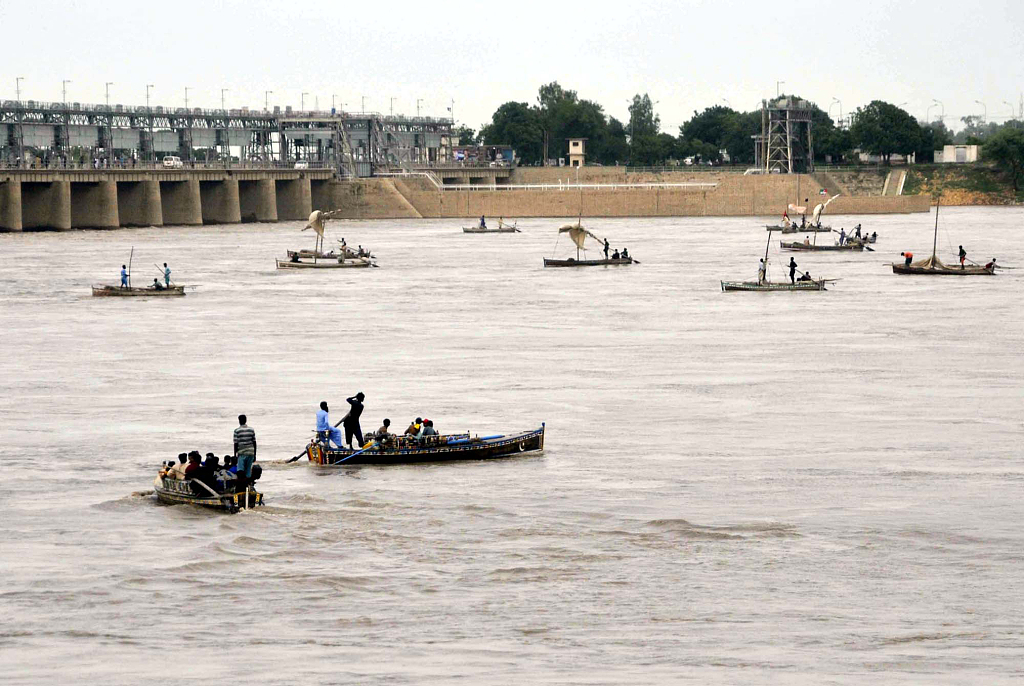 The United Nations (UN) Secretary-General Antonio Guterres arrived in Pakistan on Friday to support its response to the devastating floods and was due to meet Prime Minister Shahbaz Sharif and visit inundated areas on his two-day visit.

Record monsoon rains and glacier melt in northern mountains, both of which the government has blamed on climate change, have triggered floods that have swept away houses, roads, railway tracks, bridges, livestock and crops, and killed more than 1,391 people.

Huge areas of the country are inundated and hundreds of thousands of people have been forced from their homes, while the lives of nearly 33 million people have been disrupted, the government said.

"I have arrived in Pakistan to express my deep solidarity with the Pakistani people after the devastating floods," Guterres said.

The UN has launched a $160-million aid appeal,though Pakistan estimates the floods have caused losses of about $10 billion.

"I appeal for massive support from the international community as Pakistan responds to this climate catastrophe," Guterres said.