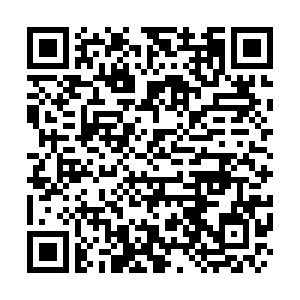 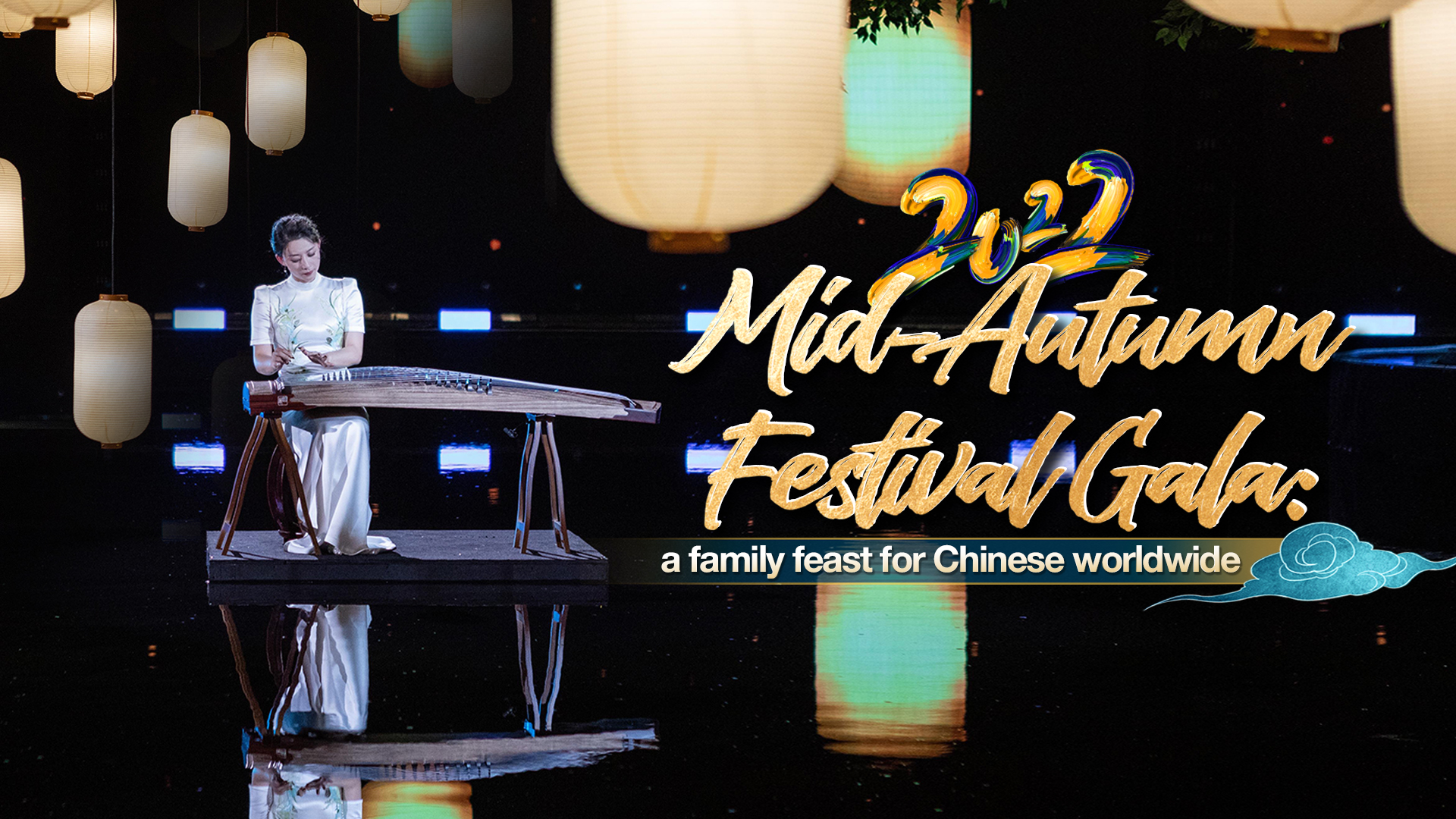 The Mid-Autumn Festival, also known as the Moon Festival, is celebrated by millions of people on the 15th day of the eighth month on the Chinese lunar calendar. This year, the day falls on September 10.

The Mid-autumn festival is not just about family reunions. It's also about the joy of harvesting, romance and the harmony between humans and nature.

The Mid-Autumn Festival is a synthesis of seasonal customs in autumn, and most of the festival elements it contains have ancient origins. An essential part of the festival celebration is moon worshipping. In ancient agrarian societies, people believed that the moon's operation was closely related to agricultural production and seasonal changes, so the Moon Festival became a critical ritual activity.

Since ancient times, there have been many legends about the moon in China. For the Chinese, the moon is symbolized as being holy, pure and noble. Over tens of thousands of poems describing the moon have been recorded.

There are many interesting stories explaining the origin of the festival. The story of Chang'e and Hou Yi is the most widely accepted. Long ago there was a beautiful lady, Chang'e, whose husband was a brave archer, Hou Yi. But one day she drank a bottle of elixir that made her immortal to honor her husband's instructions to keep it safe. Then she was separated from her beloved husband, floating up into the sky, and finally landing on the moon, where she lives to this day.

In modern times the festival has evolved to the point where eating mooncakes has become a custom throughout China. Folk customs feature a series of festive activities such as moon viewing with families, guessing lantern riddles, carrying brightly lit lanterns, performing dragon and lion dances and more.

Presented by China Media Group (CMG), the annual gala, also known as Qiuwan in Chinese, began at 8 p.m. Beijing Time on September 10 and lasted over two hours, presenting a creative and excellent extravaganza to audiences from all over the world. 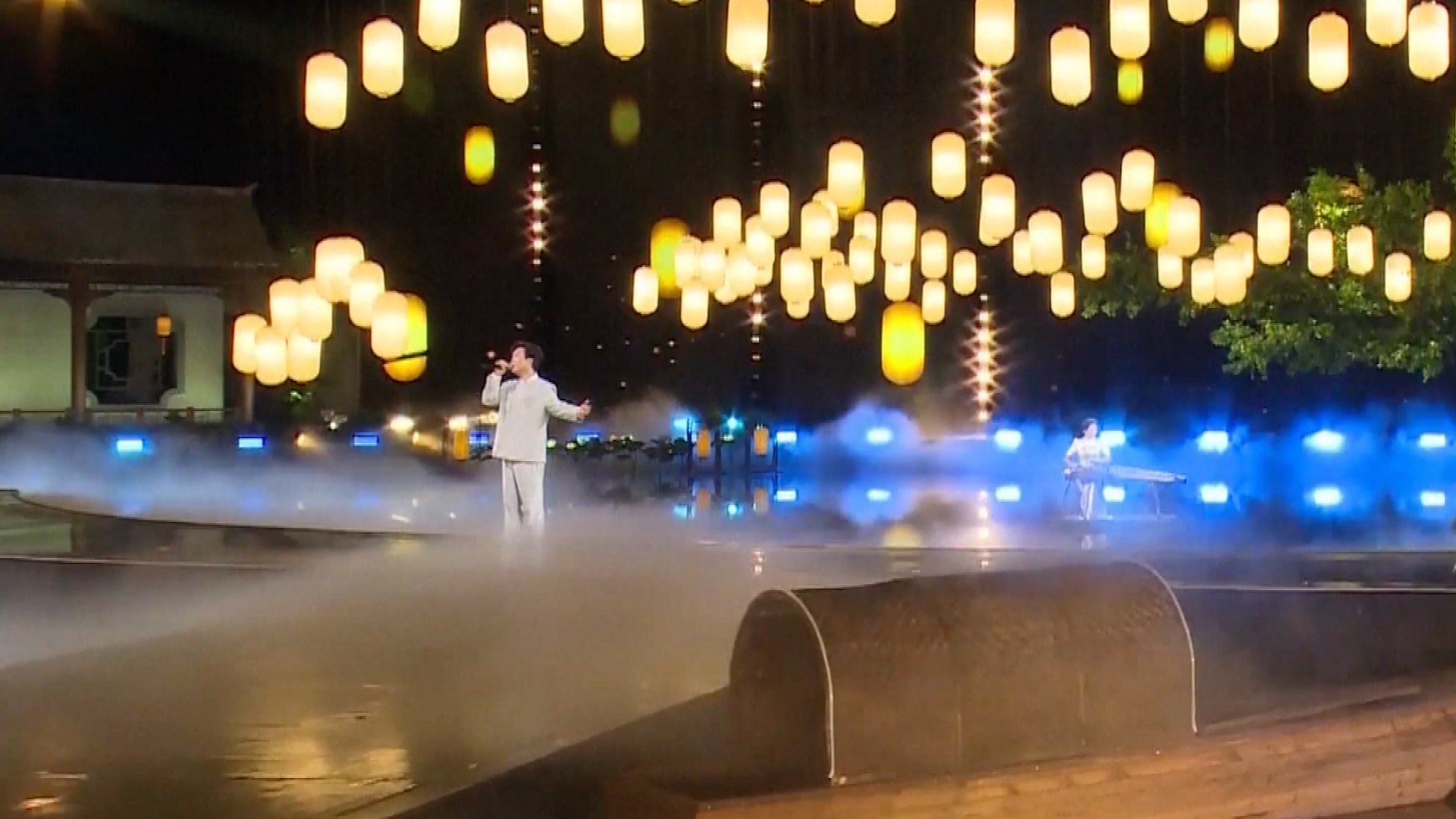 The gala was divided into three chapters, started with Kunqu Opera and Pingtan (a regional musical/oral performance art). It presented a unique "Suzhou-style Mid-Autumn Festival" show with the cultural characteristics of waterfront towns south of the Yangtze River.

The gala featured an all-star cast. In Jiyang Lake Park at Zhangjiagang of Jiangsu Province, the main venue, Chinese stars including Li Yugang, Huang Ling and Na Ying staged various styles of songs. Among the many moon-themed songs were new renditions of traditional Chinese poetry of the great poets of the past.

Shenzhou-14 taikonauts Chen Dong, Liu Yang and Cai Xuzhe spent the first ever "Mid-Autumn Festival in Space" on China's space station. The three taikonauts recorded an exclusive video for the gala, sending their Mid-Autumn wishes and a "lucky star" to the Chinese people worldwide.

As an annual event that unites Chinese people worldwide, CMG's Mid-Autumn Festival Gala has attracted widespread attention from domestic and international media since its official announcement.

On the day of the festival, CGTN also brought the "Over the Moon – Mid-Autumn Festival Live Show" to global audiences to showcase the vigor and charm of traditional Chinese culture from 4 p.m. to 10 p.m.

For thousands of years, the full moon and the family reunion have been the consistent themes of the Mid-Autumn Festival, along with sipping tea, reciting poems, talking about different traditions in various countries, enjoy the "moon" and even interacting with "the jade rabbit" in the XR virtual scene and travel through ancient and modern times to celebrate the festival; the six-hour live show featured some of the best Mid-Autumn Festival programs and videos produced by CGTN using advanced audiovisual technology.