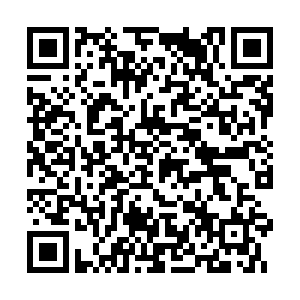 A supporter of Brazilian President Jair Bolsonaro stabbed to death a backer of former President Luiz Inacio Lula da Silva, authorities said on Friday, in the latest example of rising political tensions ahead of the upcoming election.

The violence happened in the west-central state of Mato Grosso, after tempers frayed during an argument over support for the two candidates. Bolsonaro trails Lula in the polls in an election riven by intense polarization.

According to the police report of the incident, Rafael Silva de Oliveira, 24, killed Benedito Cardoso dos Santos, 42, by stabbing him with a knife. The suspect was taken to the police station, where he confessed and was charged.

Speaking with reporters in Rio de Janeiro on Friday, Lula commented on the stabbing, saying there was a "climate of hatred in the electoral process which is completely abnormal." Lula also suggested law enforcement should investigate whether such incidents "had been ordered, or guided, or if it is a political strategy." He did not provide any evidence to back up the suggestion of orchestrated attacks.

The president's office did not immediately respond to a Reuters request for comment.

In July, a similar incident occurred when a local official from Lula's opposition Workers' Party was shot dead by a federal prison guard shouting support for Bolsonaro.

On Friday morning, a Bolsonaro supporter was left with a head wound and said he had been assaulted by supporters of the Workers Party who were waiting for Lula to arrive at an event with evangelicals in the city of Sao Goncalo, in Rio de Janeiro state.

Bolsonaro, who has long railed against Lula and his allies, has floated the idea of not accepting any election loss, citing claims of election fraud and problems with Brazil's widely respected electronic voting system.