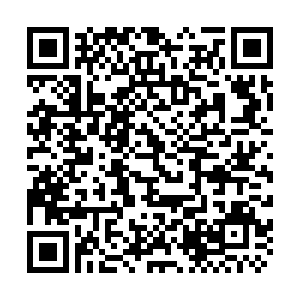 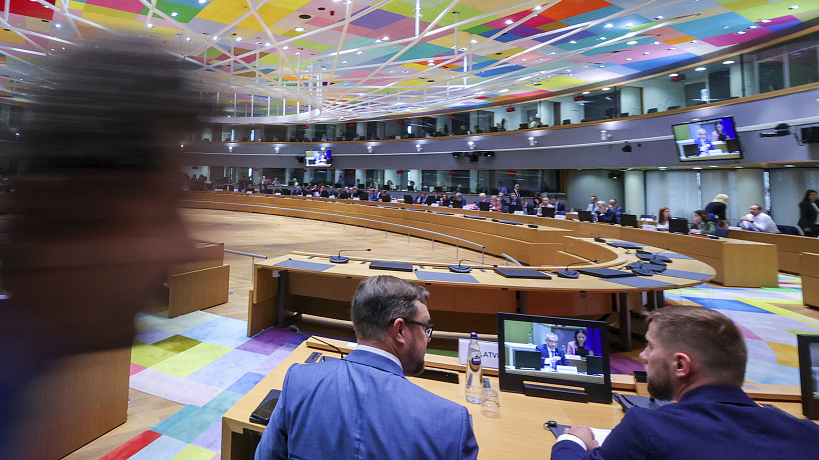 European Union energy ministers on Friday tasked Brussels with drafting proposals to soften the blow to citizens as energy prices continue to skyrocket, and to prevent power suppliers from folding their business. Divisions over how best to tackle Europe's energy crisis were on full display.

The ministers have agreed to put a cap on the revenues of non-gas power producers but backed away from more divisive proposals to cap Russian gas prices, the meeting summary showed.

EU countries plan to impose windfall taxes on the "winner sectors" from exploding wholesale gas and electricity prices in order to pay subsidies to households so they can afford to pay their gas and power bills this winter.

The possible EU's windfall plan will skim off excess revenues from coal, nuclear, hydro and wind power producers. Fossil fuel companies would also have to pay a "solidarity contribution," the summary wrote. The proposals are set to be revealed on Tuesday.

Some countries that still receive Russian gas have voiced reservations about Russian gas price cap, as Russia President Vladimir Putin has threatened to make Europe "freeze" this winter, if a cap is applied.

"If price restrictions were to be imposed exclusively on Russian gas, that would evidently lead to an immediate cut-off in Russian gas supplies," said Hungarian Foreign Minister Peter Szijjarto, according to Reuters.

Various reports have also suggested, as an alternative, some EU ministers asked the Commission to have a generalized price cap on all imports of gas. Italy's Ecological Transition Minister Roberto Cingolani said 15 EU states spoke in favor of this plan, reported Reuters. But EU energy commissioner Kadri Simson warned that capping liquefied natural gas (LNG) prices in Europe could risk diverting it to other regions instead and thus jeopardize EU's supply security.

Supporters of the plan have suggested capping prices above those in Asia and the United States to ensure international traders have an incentive to ship LNG to Europe. But the price cap can't be reached.

European gas futures fell as much as 7 percent on Friday on news of the potential gas price cap. But even so, European gas prices are about eight times higher than the average over the past five years.

EU Energy Commissioner Kadri Simson indicated that she doesn't expect firm decisions on the measures at least until next week, but stressed that the objective remains clear.

Alexander De Croo, the Belgian prime minister, warned that Europe could not afford the prolonged debate when the EU risked a complete economic shutdown and deindustrialisation, reported the Wall Street Journal.