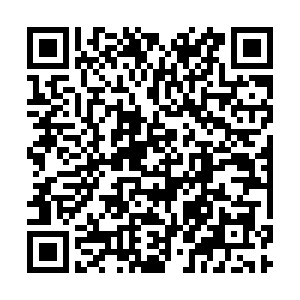 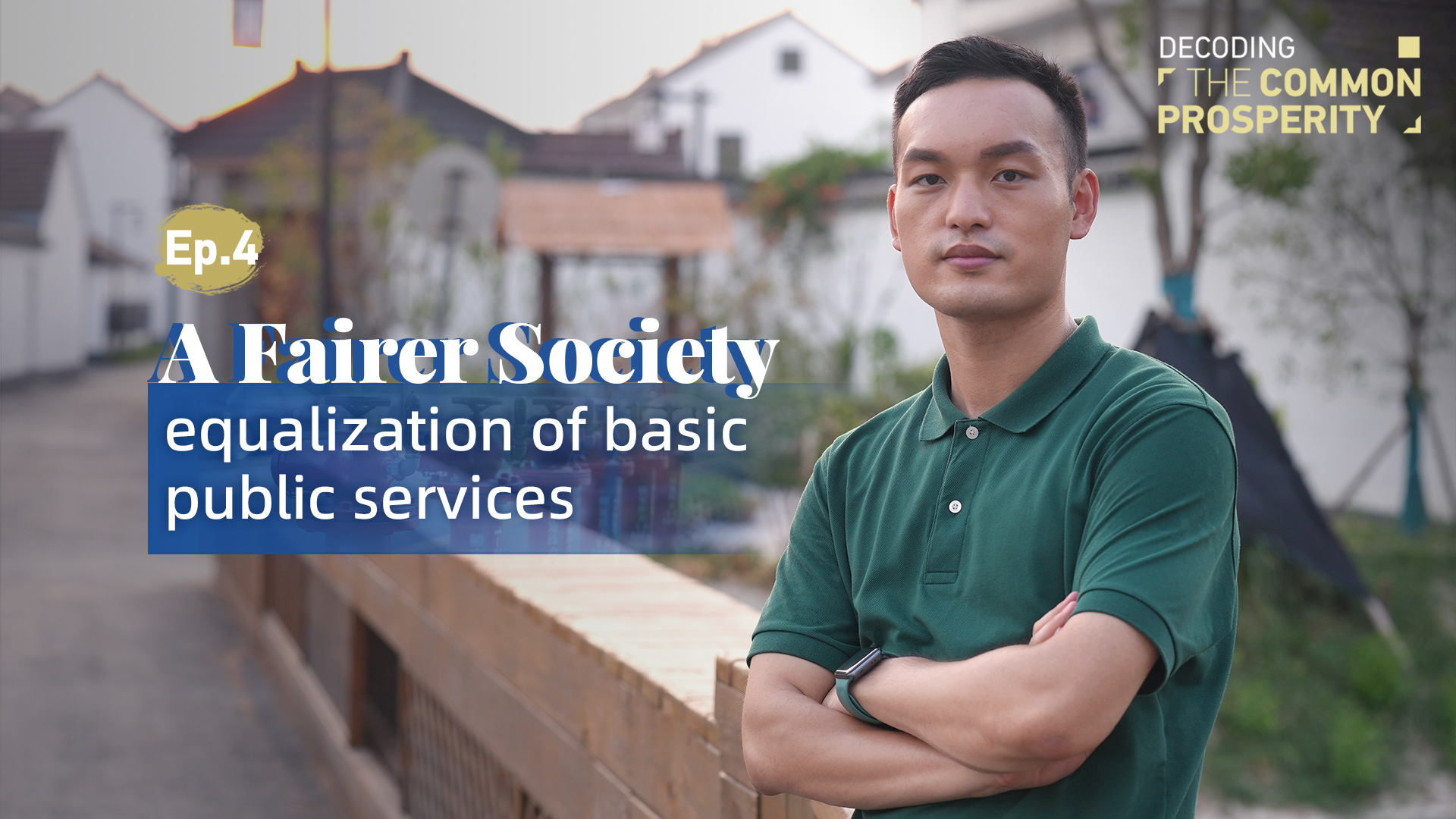 China's common prosperity campaign is not only about making people rich, but also a combination of indicators for better lives of its people.

China's National Development and Reform Commission says by 2035, basic public services will basically be equalized, an important step for ending the urban-rural divide.

As the country's demonstration zone for reaching common prosperity, Zhejiang has a more ambitious goal, vowing to equalize basic public services by 2025, 10 years ahead of the national deadline.

How will the province make this happen?

China has made enormous progress in the development of education.

In 1986, China enacted a law on compulsory education. It was seen as a milestone, stipulating that children have the right to receive and finish nine years of schooling. A 2006 revision exempted all students in compulsory education from tuition and miscellaneous fees. Since the law's passage, it has benefitted millions, especially those from rural areas.

However, there was still a high demand for equal education resources after the country reached full coverage of nine-year compulsory education. So over the past decade, work has focused on bridging the urban-rural gap in educational resources.

The first step was to improve the infrastructure. In the past 10 years, China has invested up to $60 billion in improving school facilities in rural areas.

Chen Feng, deputy director of Zhejiang Provincial Department of Education, said that the hardware in Zhejiang is basically balanced between urban and rural schools. "The coefficient of variation is just 0.27, the lowest in the country," he added.

After campus improvements, the next challenge was a faculty boost. Like most Chinese provinces, Zhejiang has a mechanism known as "education community."

The idea is to pair up urban schools with rural schools and boost faculties by training and teacher exchange. Authorities in Zhejiang suggest core community schools send at least 10 percent of their teachers to rural areas each year.

Apart from education, medical services are another weak point in rural areas, where children and the elderly make up most of the population.

A third of the 2,000 residents in Xueshuigang Village of Haiyan County are over the age of 60. It is important to ensure their basic medical needs.

Xu Lingfeng has worked in the village clinic for 13 years and witnessed the construction of E-Health House in 2020. The project provides funds for villages to purchase equipment, including smart medical all-in-one machines, an ophthalmoscope, a bone densitometer and an electrocardiograph.

The equipment has enabled villagers to monitor their health conditions and helped prevent the onset of common underlying diseases, such as hypertension. Xu said the test results are uploaded to a centralized system so that doctors in big cities can check them when necessary.

Zhejiang has put construction and renovation of village clinics at the top of its medical agenda. The province aims to renovate and expand 3,000 village clinics in the 14th Five-Year Plan period.

This year, over $700 million were assigned to improving healthcare services in Zhejiang. Huang Aimin, director of Xitang Street Community Health Center, said that they've received great financial support in recent years. "We were able to get a CT scan machine and complete the operating room, which was put into use this year," Huang said.

Like in education, an urban-rural personnel exchange is also present in the concept of "medical communities." Cao Qifeng, deputy director of Zhejiang Health Commission, said that a total of 162 medical communities were made up of 200 hospitals and 1,160 health centers across 70 counties in Zhejiang.

The pairing up is also aimed at supporting rural clinics for better medical services by providing experienced doctors for exchange. Now, 98.2 percent of the province's rural hospitals are able to conduct minor operations.

Sun Zhejun, deputy director of Social Construction Committee of the Zhejiang Provincial Committee of the Communist Party of China, said during the release of Zhejiang Standards that providing basic public services is a bottom-up function performed by the government and an important symbol reflecting common prosperity.