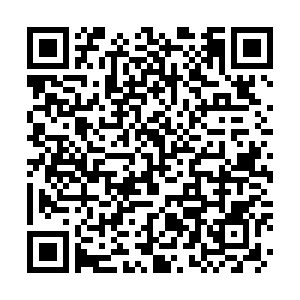 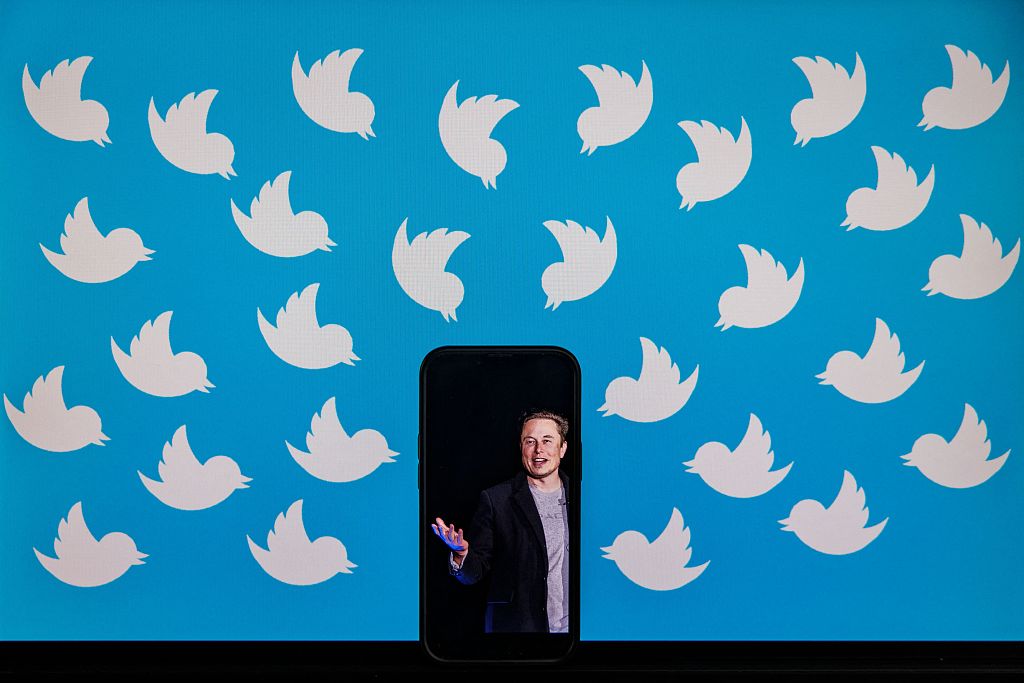 Tesla CEO Elon Musk has been locked in a bitter legal battle with Twitter since July. /CFP

Tesla CEO Elon Musk has been locked in a bitter legal battle with Twitter since July. /CFP

Tesla CEO Elon Musk has been locked in a bitter legal battle with Twitter since July and he has now found a new reason to terminate the $44 billion takeover deal on Friday.

According to the filing sent to the U.S. Securities and Exchange Commission (SEC) on Friday, a multimillion dollar severance payment made by Twitter to its former security chief and whistleblower Peiter "Mudge" Zatko is a violation of the merger agreement and a reason to end the deal.

This is because Twitter promised in the deal not to "provide any severance or termination payments or benefits to any company service provider," reported Business Insider.

The Wall Street Journal reported on Thursday that Twitter had agreed to pay Zatko roughly $7 million in June, who previously accused the social media company of making false claims about its security systems. The settlement was completed days before Zatko filed his whistleblower complaint in July.

According to the report, the settlement isn't particularly strange, since Zatko was one of the top executives of the company. But Musk does not accept such a claim and believes the whistleblower's testimony gives him more leverage to scrap the deal.

Musk sent his first termination letter in July, alleging that the company failed to provide the information to "make an independent assessment of the prevalence of fake or spam accounts on Twitter's platform." The allegation was denied by the social media firm, which claimed that he was given access to the "firehose" API that contains every tweet.

In August, in another letter, Musk demanded that Peter Zatko appear in court, given his disclosure is a new basis for Musk to call off the acquisition.

The trial is due to go ahead beginning October 17.