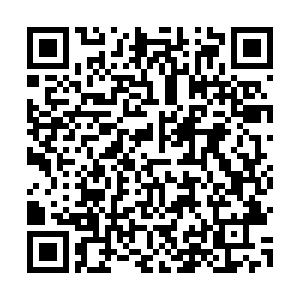 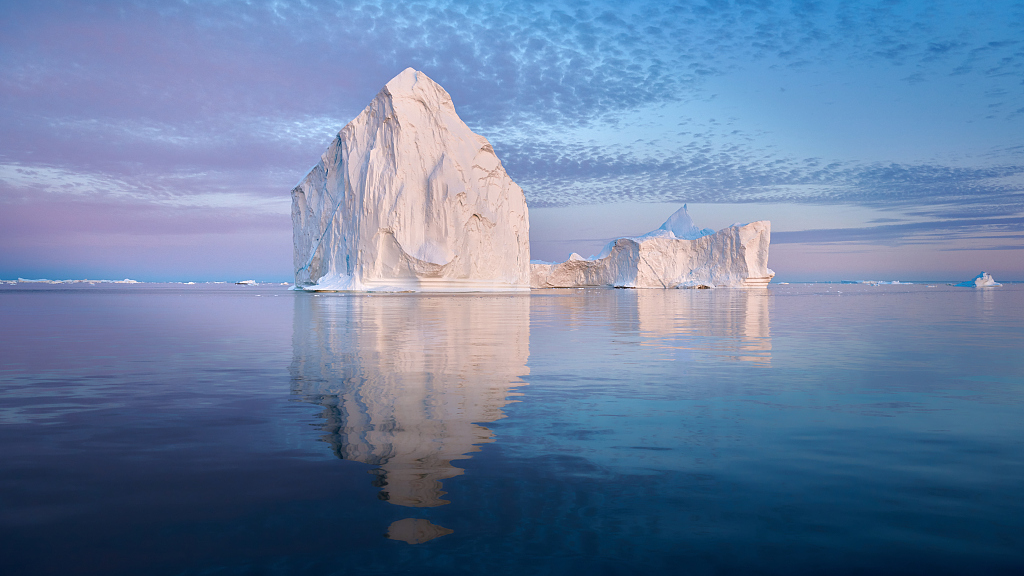 The melting of Greenland's ice sheet under current temperatures will eventually raise the global sea level by at least 27 centimeters, according to a study conducted by Finnish, Danish and American researchers and published in the scientific journal Nature Climate Change.

The researchers, led by Alun Hubbard from the physical geography research unit at the University of Oulu in Finland, demonstrate that Greenland's ice sheet is so out of balance with the prevailing Arctic climate that at least 59,000 square kilometers of its total area will inevitably melt. The disappearing area is larger than Denmark, according to a press release issued by the University of Oulu on Friday. 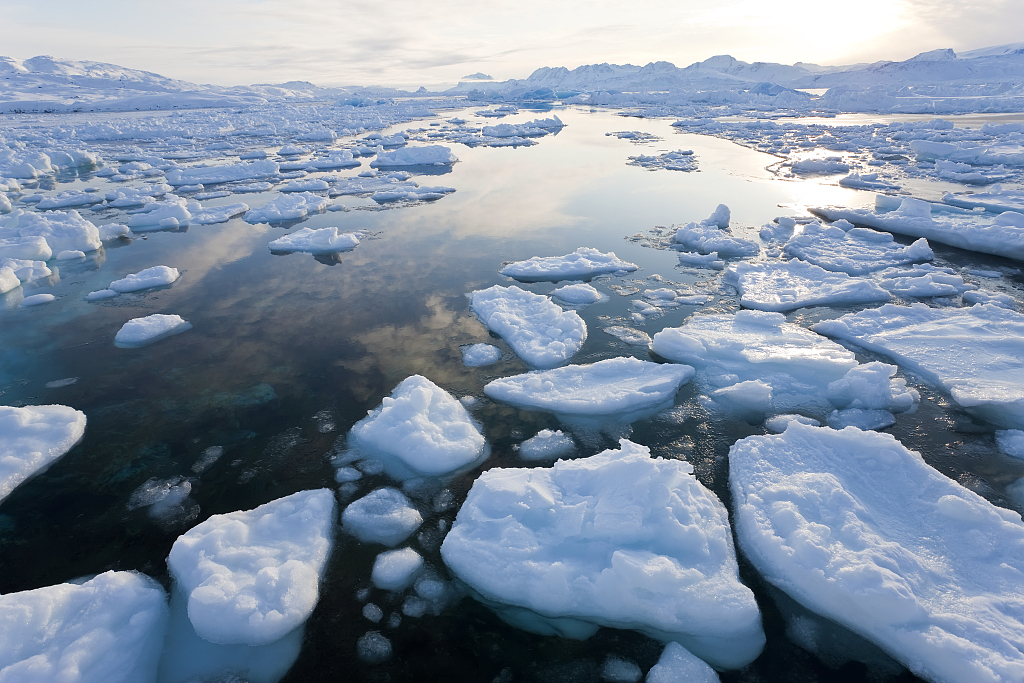 By using detailed measurements of the Arctic climate between 2000 and 2019 combined with satellite and ice-geophysics data, the researchers have precisely determined the imbalance of Greenland's ice sheet.

"This study is something completely new. It is based entirely on actual measurements from Greenland over the last two decades combined with well-established analytical theory," Hubbard said in the press release, adding that the researchers, for the first time, can determine Greenland's committed contribution to global sea level rise with absolute confidence.

Furthermore, the study also showed that if every year were like the warmer years of 2012, 2016 or 2019, when Greenland experienced heat waves, the melting of Greenland's ice sheet would raise the global sea level by almost one meter. 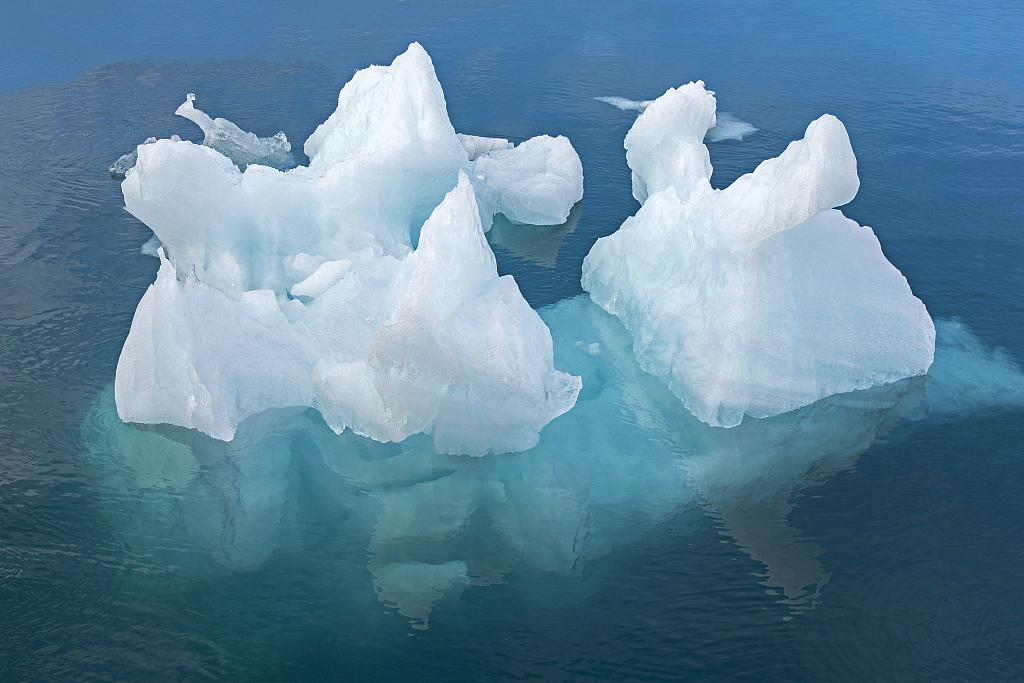 Hubbard pointed out that even in the best case, the level will rise by 27 centimeters, but if the climate in Greenland continues to warm as it did in the last two decades, the rise will be closer to one meter.

"That's a complete catastrophe for low-lying coastal regions of the planet - many of which are already experiencing frequent flooding from hurricanes and storm surges," the researcher warned.