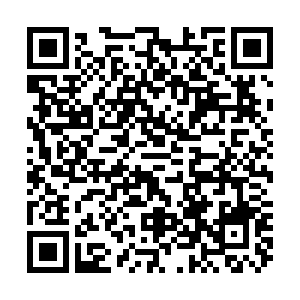 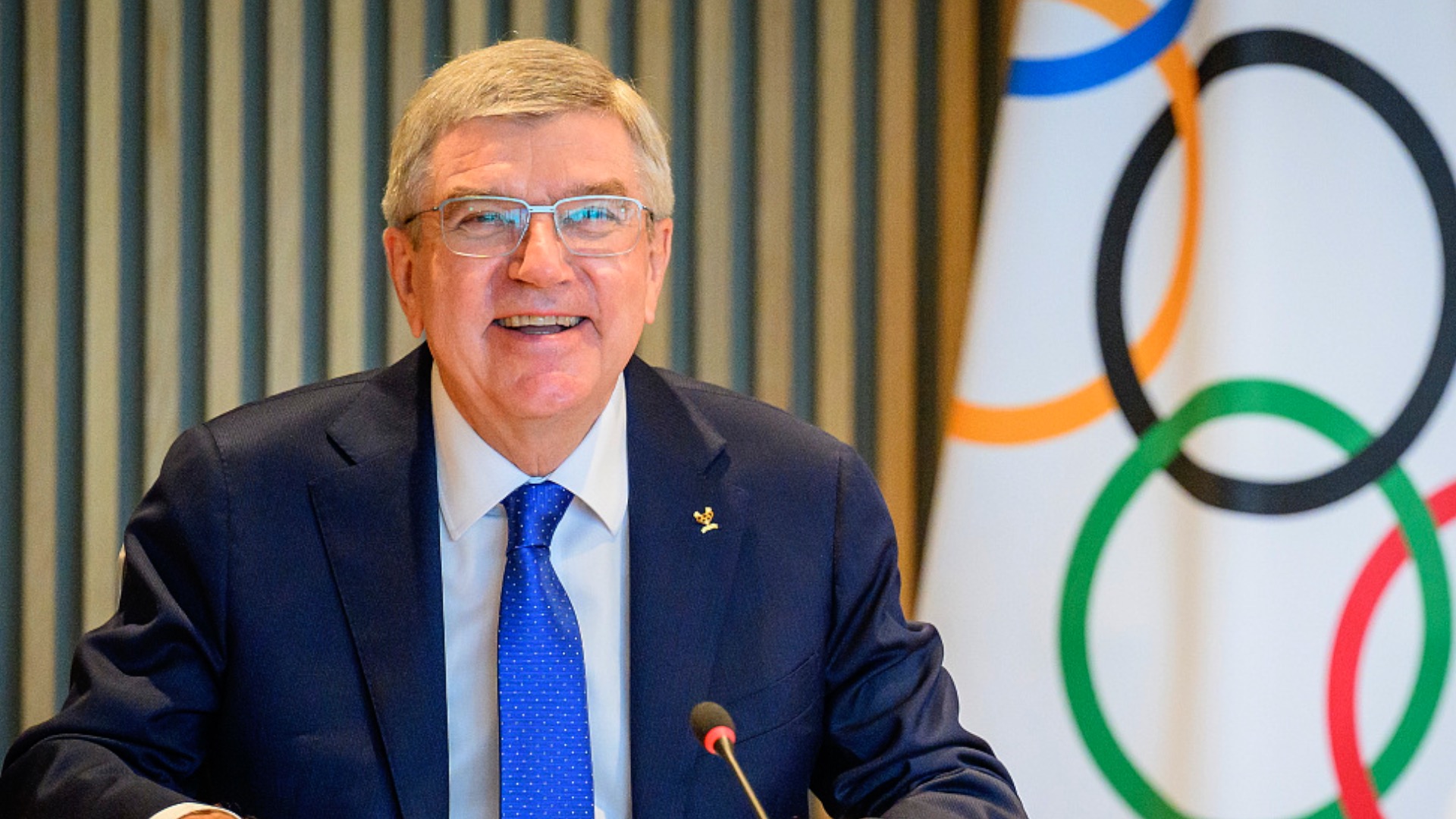 Thomas Bach, president of the International Olympic Committee (IOC), sent his wishes to China Media Group (CMG) for the Mid-Autumn Festival on Thursday.

"Thank you very much for the delicious mooncakes that you kindly sent me. Your thoughtful gesture was greatly appreciated," Bach wrote in a letter to CMG President Shen Haixiong.

"As the people of China prepare to celebrate the Mid-Autumn Festival, I wish you and your family much happiness and prosperity. At this time of harvest in the middle of autumn, allow me to thank you and everyone at CMG for your commitment and support for the Olympic Movement. Wishing you a happy Mid-Autumn Festival, I remain."

Bach's letter was a reply to Shen's wishes to him for the Mid-Autumn Day earlier. Shen said CMG will explore more creative technologies of program making , broadcasting and communication concepts to better display the beauty of the Olympics and excitement of sports and make greater contributions to the development of the Olympic Movement and carry the Olympic spirit to new heights.

CMG has already signed an agreement with the Olympic Broadcasting Services (OBS) to provide the international feed for gymnastics, table tennis, badminton and sport climbing at the Paris Olympic Games in 2024.

Back in April, Bach congratulated CMG for its contributions to the success of the broadcast coverage of the Beijing 2022 Winter Olympic Games.