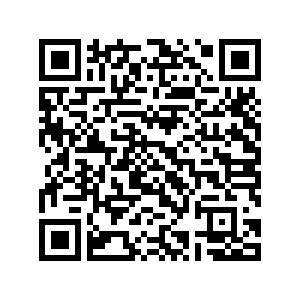 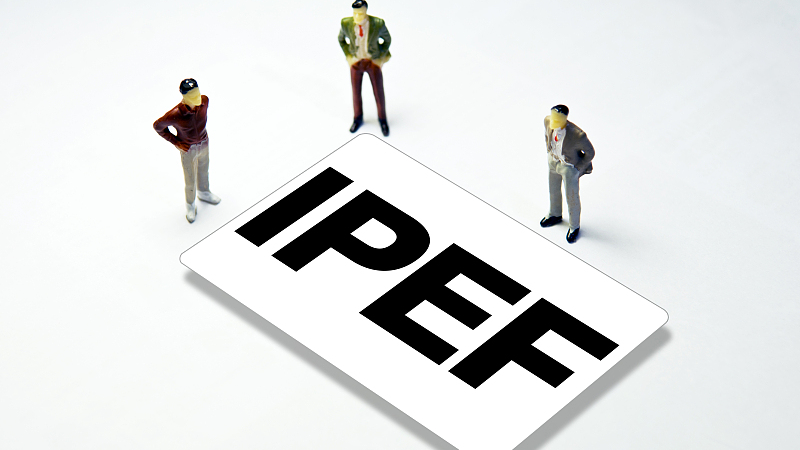 The U.S. and a group of Asian allies on Friday agreed on a set of negotiating targets, notably on trade and supply chains, as Washington looks to forge a new Asia trade framework.

At the first ministerial meeting for the Indo-Pacific Economic Prosperity Framework (IPEF) held in Los Angeles, officials sketched the basis for common standards on key pillars, which include green energy and the fight against corruption, in 14 countries accounting for 40 percent of the global economy.

"We were able to finalize all four of the ministerial statements, which lay out the full scope of the framework and provide a roadmap for future discussions," U.S. Commerce Secretary Gina Raimondo said at the conclusion of the meeting.

The initial meeting however offered little flesh on the bones of the plans, which come several years after former president Donald Trump yanked the United States out of a much more comprehensive and hard-won regional trade block – the Trans-Pacific Partnership (TPP).

India has not agreed to the commitments of the trade pillar as a broader consensus has not been reached on certain issues including environment, labor and public procurement, The Hindu reported on Saturday.

Indian Commerce and Industry minister Piyush Goyal said that India would continue to engage with the trade track in the IPEF and will wait for the final contours to be decided before it formally associates with that track, the report said.