Download
Mastering Chinese Poetry: What to appreciate during a full moon?
CGTN 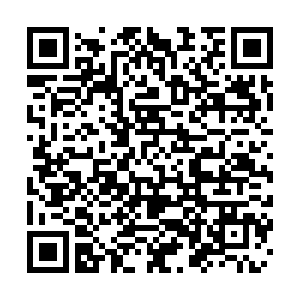 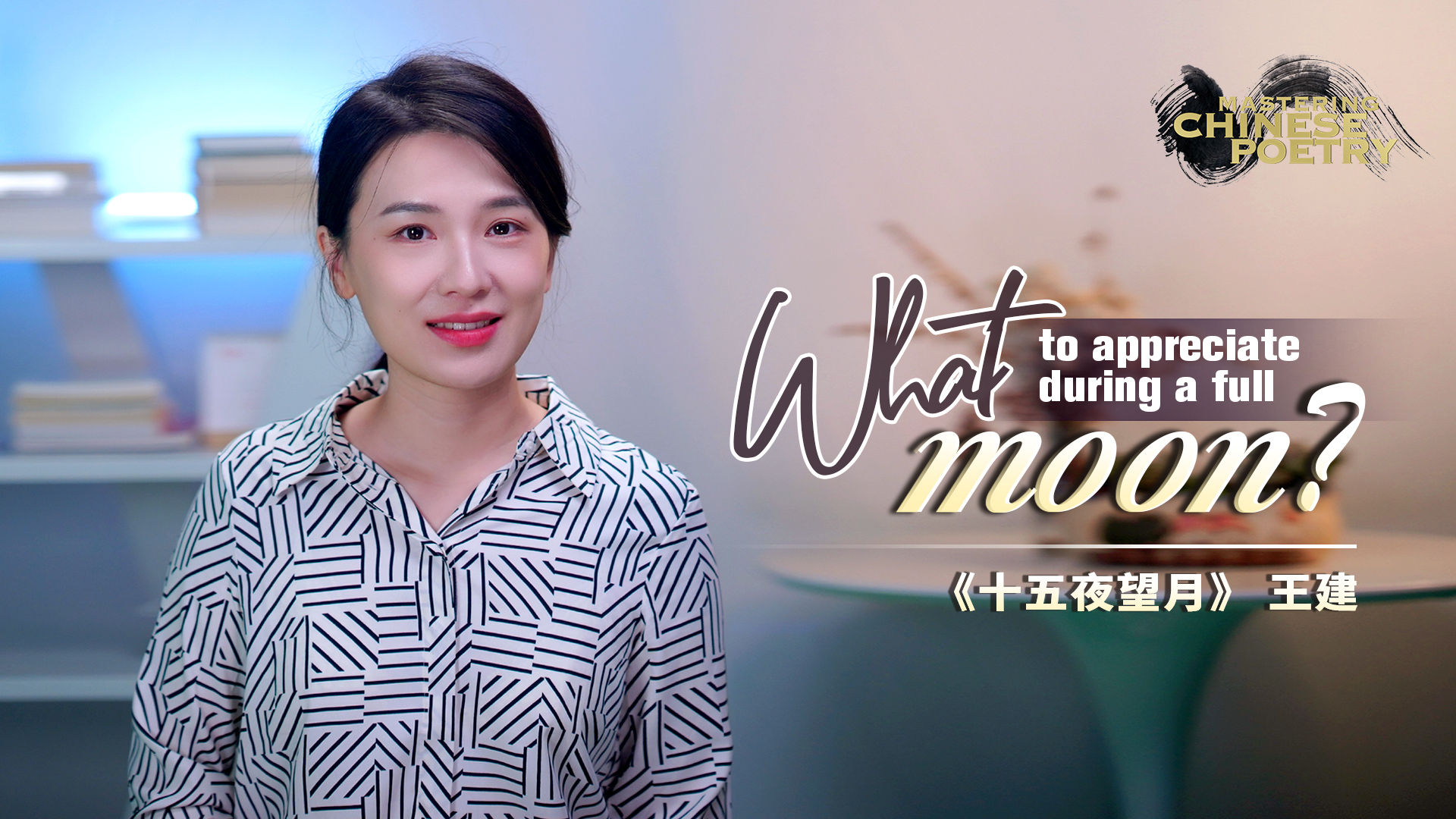 Since ancient times, the Mid-Autumn Festival has been an inspiration for Chinese writers who expressed delight over the full moon. In this episode of Mastering Chinese Poetry, we take a look at a classic by Tang Dynasty poet Wang Jian, Look up at the Full Moon of the Eighth Lunar Month.

Look up at the Full Moon of the Eighth Lunar Month

White is the courtyard ground where crows perch on the tree,

All people look up at the bright full moon tonight,

Knowing not whom the autumn homesickness falls on. 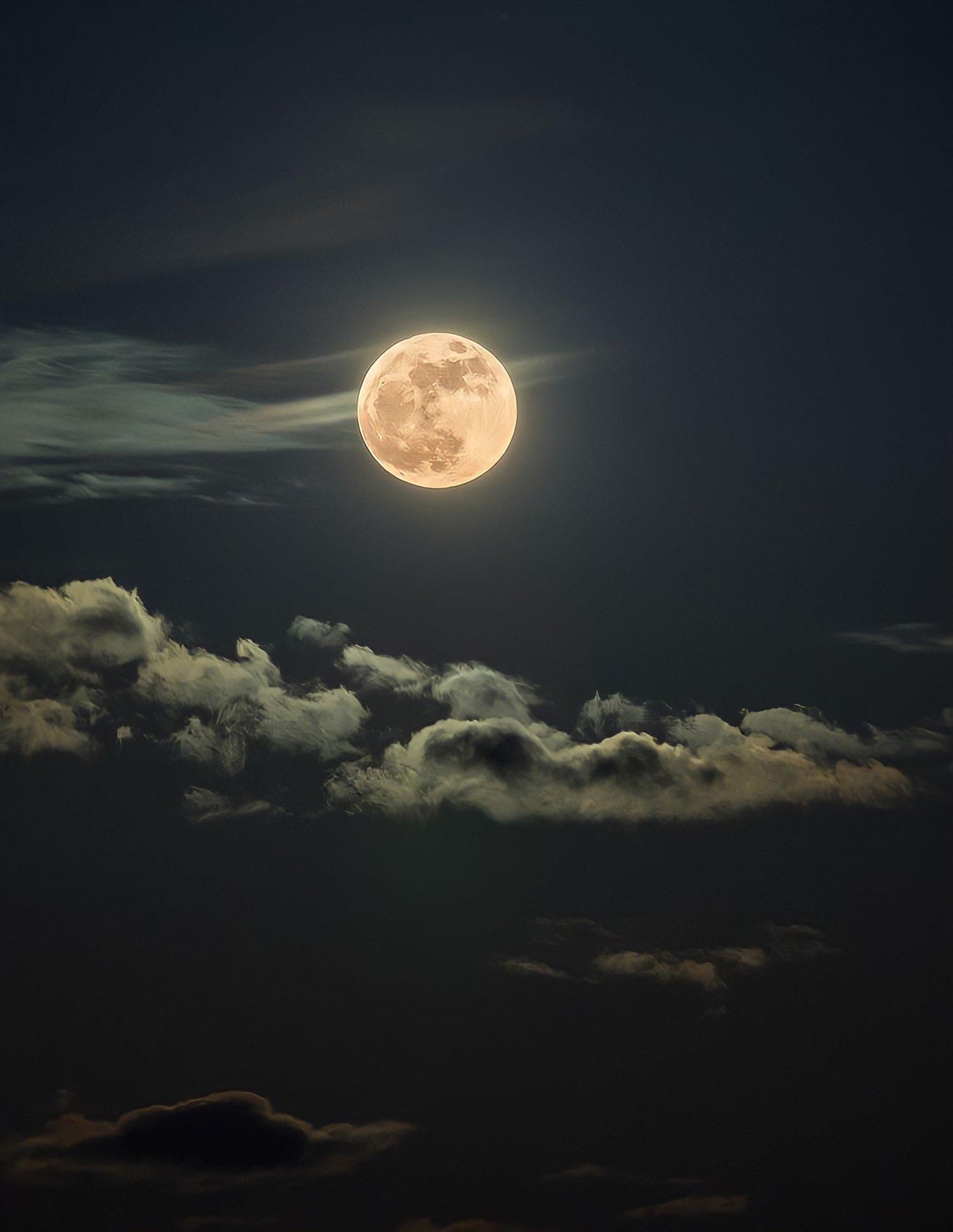 An old Chinese saying goes as follows: "The harvest [mid-autumn] moon is exceptionally bright." Typically, the roundest moon of the year falls on the 15th day of the eighth month on the Chinese lunar calendar.

This poem was written on the night of the festival when the poet was alone as everybody else was having a good time. The loneliness awoken thoughts of his distant home and a sense of nostalgia.

White is the courtyard ground where crows perch on the tree, cold dew in silence wets the sweet osmanthus flowers.

Moonlight, dew and osmanthus flowers – these are all elements of the autumn season. But the sweet imagery belies a bitter reality of homesickness and solitude. The first two sentences set the scene, but the poet withholds mentioning the moon – the main highlight of the festival – until the third line.

All people look up at the bright full moon tonight, knowing not whom the autumn homesickness falls on.

You might be surprised to know that it was actually the poet who was looking at the moon when everything around him was quiet, and then associated that moment with the public at large who might be sharing the same feeling of loneliness on a collective level. 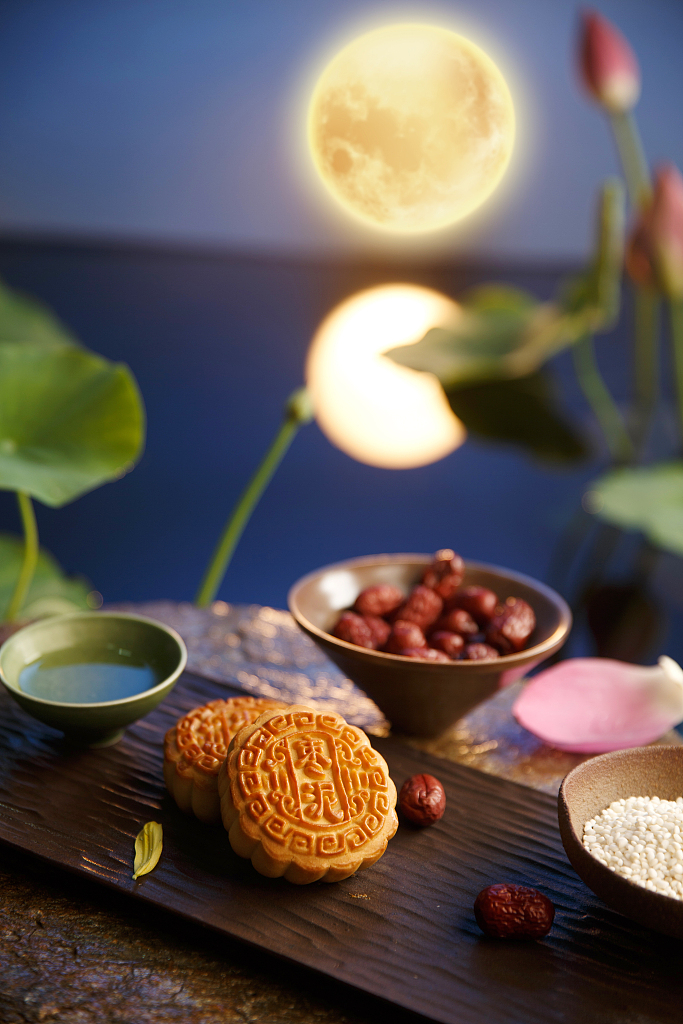 The Mid-Autumn Festival is one of the four major traditional holidays for Chinese communities, along with the Spring Festival, Qingming Festival and Dragon Boat Festival. In China, the festival was included in the first batch of state-level Intangible Cultural Heritage in 2006. Chinese people mark this occasion with family reunions, eating mooncakes, moon gazing and praying for good luck.

It's also a tradition to admire osmanthus flowers and have sweet-scented osmanthus wine. The flower has a wide range of symbolism in Chinese culture, such as victory, luck, beauty and loyalty. Osmanthus flowers are usually in full bloom around the mid-autumn day until mid-to-late October. The smell of the flower and the shimmering moonlight bring a nostalgic feeling during this season to many people. 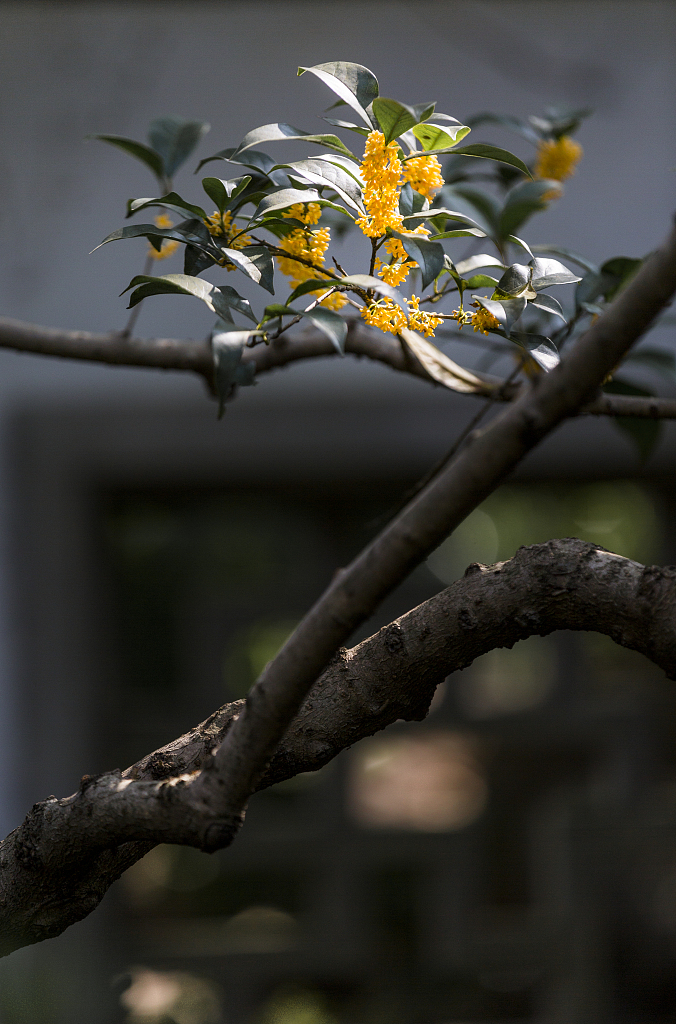