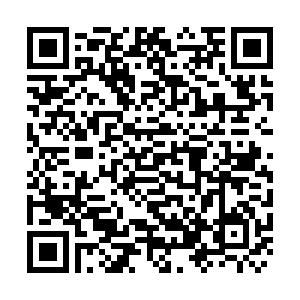 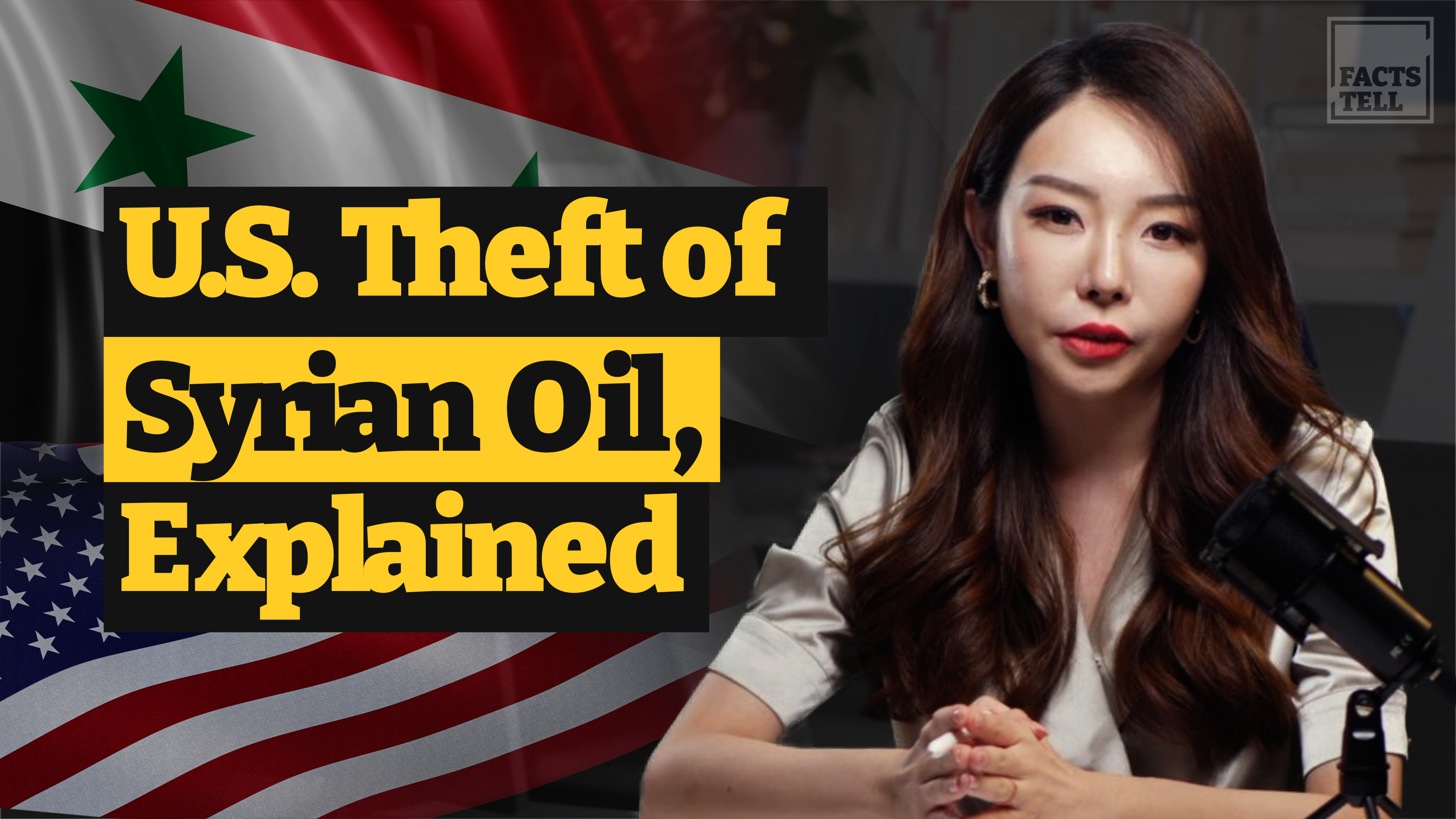 The U.S. troops stationed in Syria have recently been accused by the country's government of smuggling large quantities of oil to American bases in Iraq. According to Syria's Ministry of Petroleum and Mineral Resources, the country reported average daily production of around 80,000 barrels during the first half of 2022, of which up to 66,000 barrels were being "stolen" by the U.S. occupation forces and their mercenaries every single day. That means the U.S. transported more than 80 percent of the country's oil production from fields occupied in the eastern region.

However, the U.S. is, in fact, an oil superpower itself and has formed solid energy partnerships with strong allies like Saudi Arabia in the region. So why would the U.S. troops bother to "steal oil" from Syria, whose reserves are remarkably smaller? How long has this been going on?