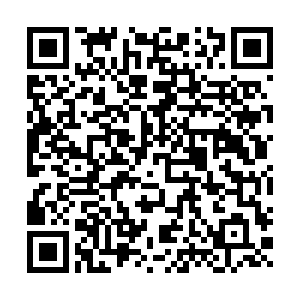 The Chinese Foreign Ministry has made solemn representations to the U.S. Embassy in China regarding the U.S. cyber attack on China's Northwestern Polytechnical University.

The relevant facts are clear and evidences are irrefutable, Director-General of the Department of North American and Oceanian Affairs of the Chinese Foreign Ministry Yang Tao pointed out in a statement released on the ministry's website, stressing this is not the first time the U.S. government has carried out cyberattacks and stolen sensitive information from Chinese institutions.

The official urged the U.S. to immediately stop its moves.