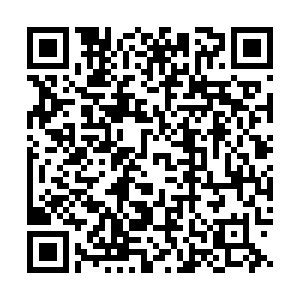 The 158th meeting of the Council of Foreign Ministers of the League of Arab States (LAS) on September 6 and 7 adopted a resolution on Arab-China relations which reiterated the Arab states' support for the one-China principle, their readiness to strengthen cooperation with China in various fields under the Belt and Road Initiative, and their appreciation of China's diplomatic effort in supporting the Arab cause, advancing the peaceful settlement of regional crisis, and promoting international and regional peace and security.

In response, Mao noted China highly appreciates the annual adoption of the resolution on strengthening relations with China by the Council of Foreign Ministers of the LAC for years running.

"This fully demonstrates the firm determination of Arab states to develop relations with China and reflects the profound traditional friendship and solid strategic partnership between China and Arab states," she noted.

Noting China and Arab states are future-oriented strategic partners of comprehensive cooperation and common development, the spokesperson said the two sides have always firmly supported each other on issues concerning each other's core interests and major concerns.

"After U.S. House Speaker Nancy Pelosi made the provocative visit to China's Taiwan region in August, the LAS Secretariat immediately issued a statement stressing its firm commitment to the one-China principle," Mao recalled.

She also pointed out China has been the largest trading partner of Arab states for many years, adding that the two sides enjoy fruitful cooperation under the Belt and Road Initiative.

The two sides have maintained close coordination on hotspot issues in the Middle East and jointly contributed to regional peace and development, she added.

The spokesperson said China will continue to strengthen solidarity and cooperation with Arab states, actively conduct Belt and Road cooperation, implement the Global Development Initiative and Global Security Initiative, and jointly build a community with a shared future for China and Arab states in the new era.