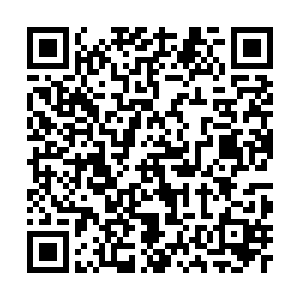 The International Olympic Committee (IOC) Executive Board (EB) on Friday approved the creation of an Olympic Forest Network to step up the fight against climate change.

The project, inspired by the IOC's Olympic Forest project which is set to plant around 590,000 native trees in Mali and Senegal, is an initiative driven by National Olympic Committees to create forest networks in their own countries and regions.

Beyond planting new trees, the project also includes protection or restoration of existing forests, wildlife corridors and coastal watersheds and ecosystems, as well as regenerative agriculture. 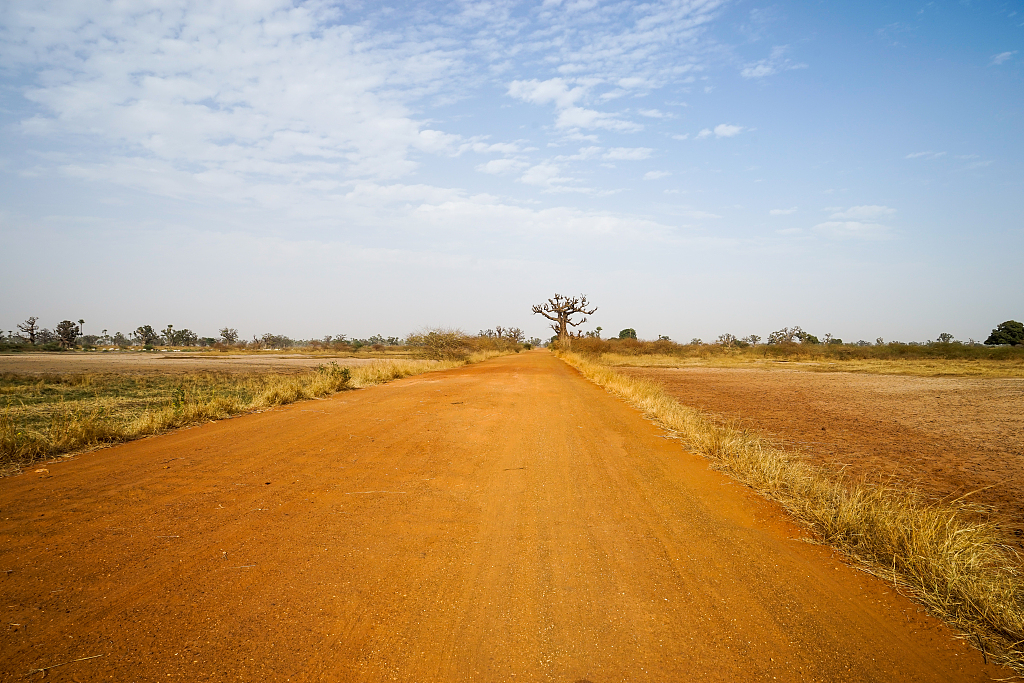 The project aims to plant around 590,000 native trees in Mali and Senegal. /VCG

The project aims to plant around 590,000 native trees in Mali and Senegal. /VCG

"As the Olympic Movement, we want to contribute to the fight against climate change within our area of influence. With the new initiative we are recognizing local Olympic Movement projects delivered according to best practices that contribute to this goal," said Marie Sallois, IOC Director for Corporate and Sustainable Development.

The IOC announced its commitment to be climate positive in 2024 in alignment with the Paris Agreement on Climate Change in April 2021.