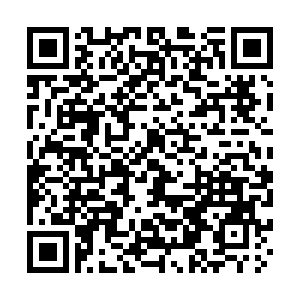 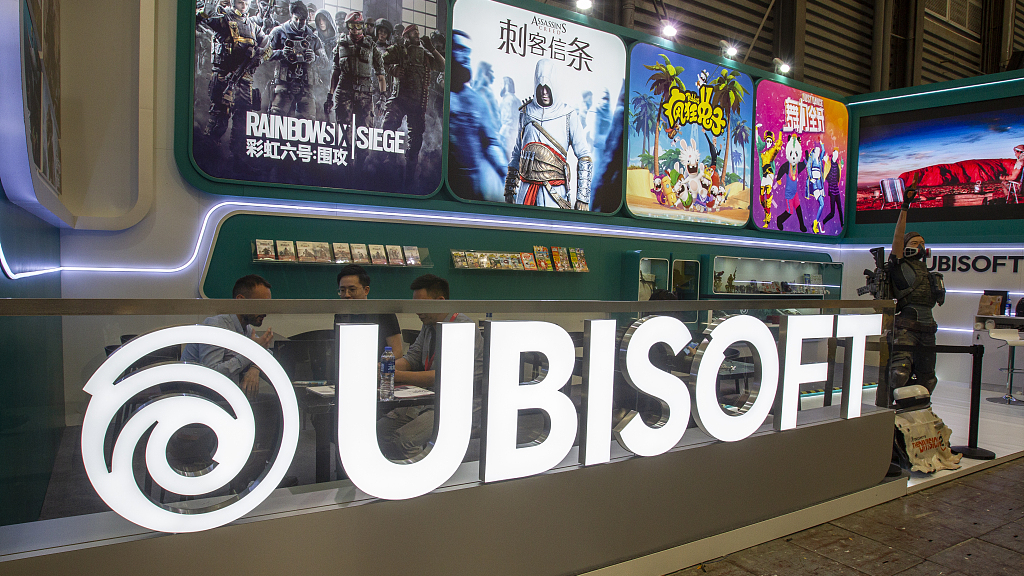 Ubisoft, France's biggest video games maker, is still open to other partners after a deal in which China's Tencent will raise its stake in the company, its co-founder and CEO Yves Guillemot said on Thursday.

Guillemot's comments, made at a closed press event whose content the company asked not to be made public before a showcase event online on Saturday, came on the heels of a rough day for Ubisoft's stock, which tumbled 17 percent after the group announced Tencent would become its single biggest shareholder with an overall stake of 11 percent.

The deal values the "Assassin's Creed" maker at about $10 billion.

"We remain totally independent and we can act with any outside company if we want to," said Guillemot, who along his four brothers founded Ubisoft in 1986. "That was a big negotiation with Tencent," he added. "We can do whatever we want."

Traders and analysts have said the Tencent deal, which sees the world's largest games firm by revenue enter into a shareholder pact with the Guillemots, removed the speculative appeal of Ubisoft shares.

The group has long been seen as a takeover target as the Guillemots hold a minority stake in the group. Still, the Guillemot brothers managed to fend off a raid by French tycoon Vincent Bollore via his media group Vivendi.

The secretive siblings, sons of agricultural traders from a small town in Brittany, western France, have vowed to protect their independence, a goal which Yves Guillemot, 62, reasserted on Thursday. "Our first intention is to own our destiny," he said.

That prospect was tested recently by a combination of weak financial results and allegations of sexual harassment, that led to a revamp of the company's governance and pledges to change a corporate culture described as sexist by some former employees.

"Yes, we stumbled, and we acknowledge that", Guillemot said. "We learned a lot along the way and have made meaningful progress with concrete action plans collectively led by our leaders."

Ubisoft burnt through about 200 million euros in cash operationally during its 2020/2021 financial year, having generated 169 million of operational cash flow the year before.

The company's financial woes came on top of several delays in the release of new video games and heightened pressure on management, in the midst of a boom and M&A wave in the video game industry.

These were notably marked by Microsoft's plan to acquire "Call of Duty" maker Activision Blizzard for $69 billion.

As part of its plan to return to growth, Ubisoft is aiming to deploy its three "pillar" games – "Assassin's Creed", "Far Cry" and "Tom Clancy's Rainbow Six" – on all digital platforms, Guillemot said.

The group aims for these three brands to reach a total of 3 billion euros in annual revenue within five years, Guillemot said.

Guillemot said "Assassin's Creed" will release its next edition "Mirage" in 2023. Ubisoft is also partnering with streaming platform Netflix to develop three original mobile games, including one based on Assassin's Creed.