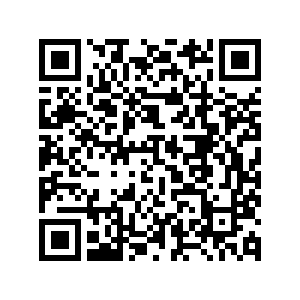 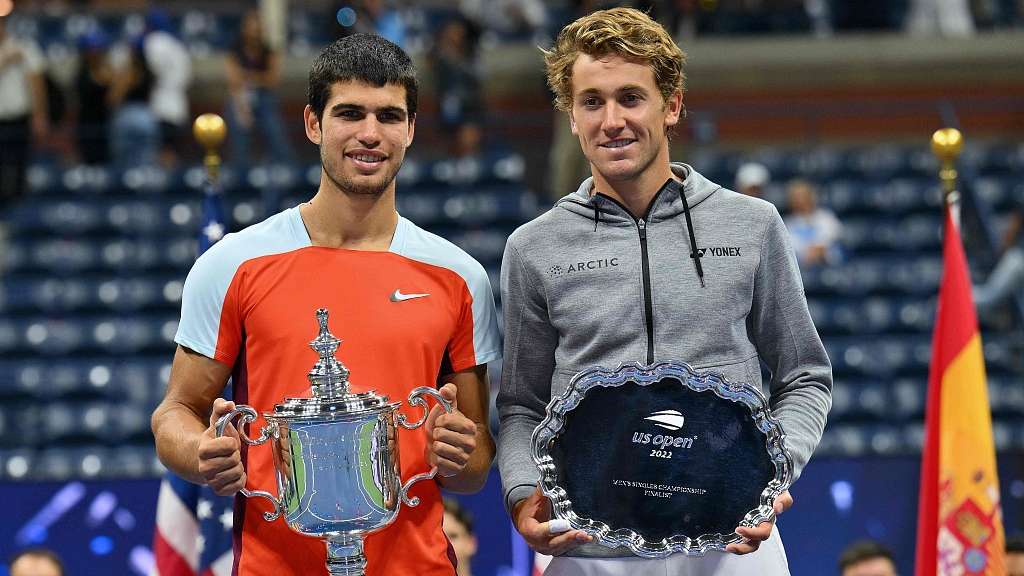 The 19-year-old Spaniard became the youngest Grand Slam men's champion since compatriot Rafael Nadal won the 2005 French Open at 19 years and two days, and the youngest male titleholder in New York since Pete Sampras in 1990.

Alcaraz started the first set aggressively. Over 49 minutes, his winners more than doubled those of Ruud (13 to 6), though he made five more unforced errors than the Norwegian. Ruud then won back a set, as Alcaraz lost a break point at 2-2 in the second set.

In the decisive tiebreak in the third set, Ruud made four unforced errors to drop seven straight points after opening with an ace. Meanwhile, Alcaraz, with his confidence steadily rising, nailed down the last set 6-3.

"This is something I have dreamed of since I was a kid," said the teenager. "It's something I worked really, really hard (for). It's tough to talk right now. A lot of emotions."