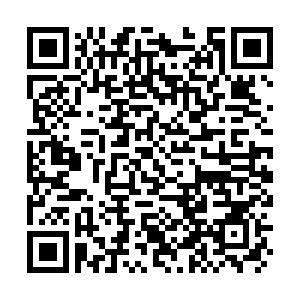 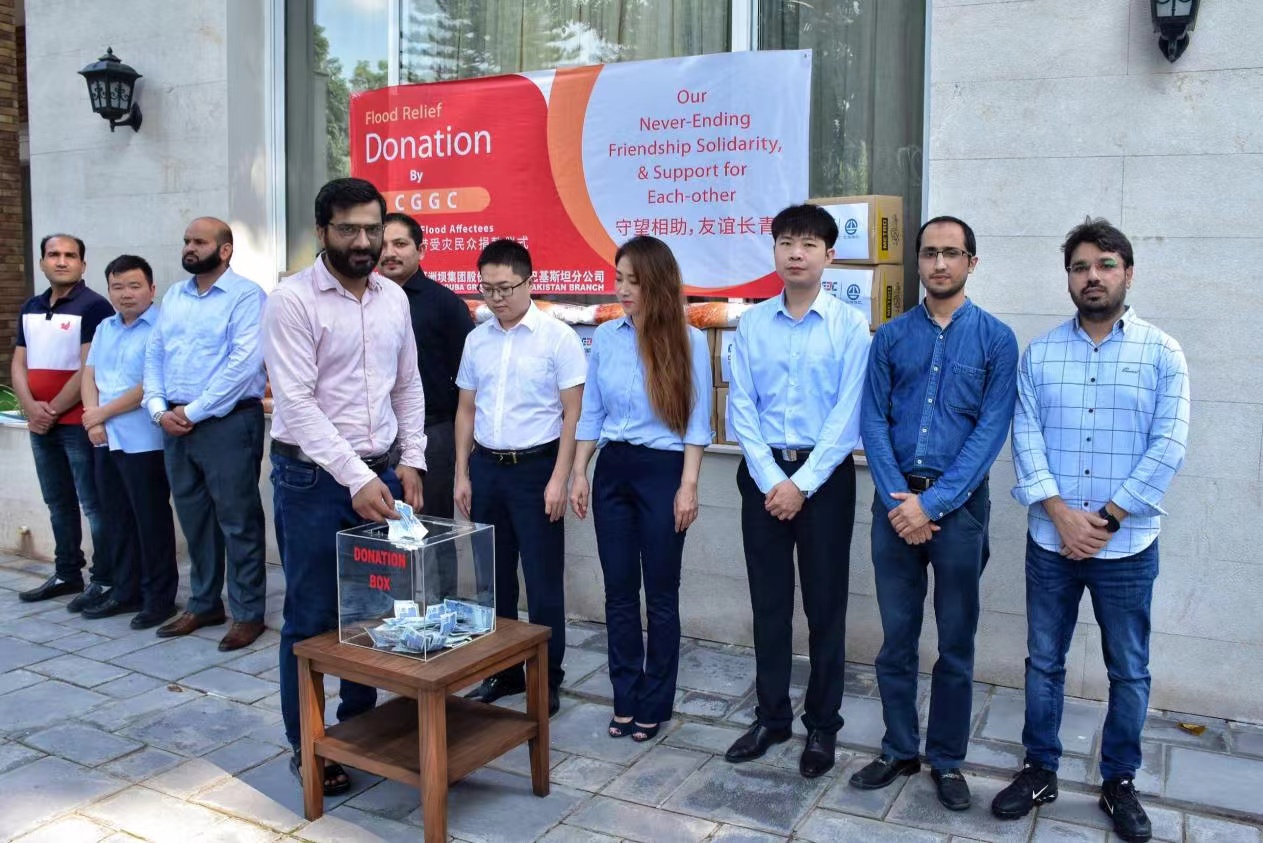 Chinese ambassador to Pakistan Nong Rong went to the flood-devastated area in Balochistan province's Dera Bugti District on Sunday, and distributed relief supplies donated from China, to the local victims.

Food for at least 3,000 local families' emergency needs was the main supply donated this time, Nong said during a distribution ceremony, attended by over 800 local victims hit by the flood.

Nong expressed the tradition of mutual help between China and Pakistan during crises in a speech, adding that "the Chinese people will never forget that Pakistan donated all of its strategic reserve tents when a strong earthquake hit Wenchuan in China's Sichuan Province in 2008". He also expects further cooperation from both sides to build a better homeland.

Nawabzada Shahzain Bugti, minister of Pakistan's Narcotics Control Ministry, thanked China's generous and timely help during the ceremony, noting that the Communist Party of China and the Chinese government always reach out to Pakistan during crises and hopes deeper cooperation on infrastructure construction including education and health care.

According to the data from Pakistan's National Disaster Management Authority on Saturday, various disasters caused by heavy rainfall in Pakistan since mid-June have killed 1,396 people and injured 12,728 so far.