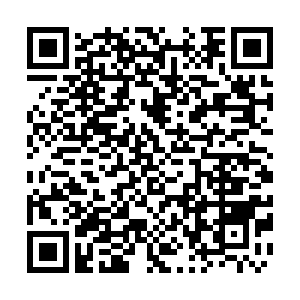 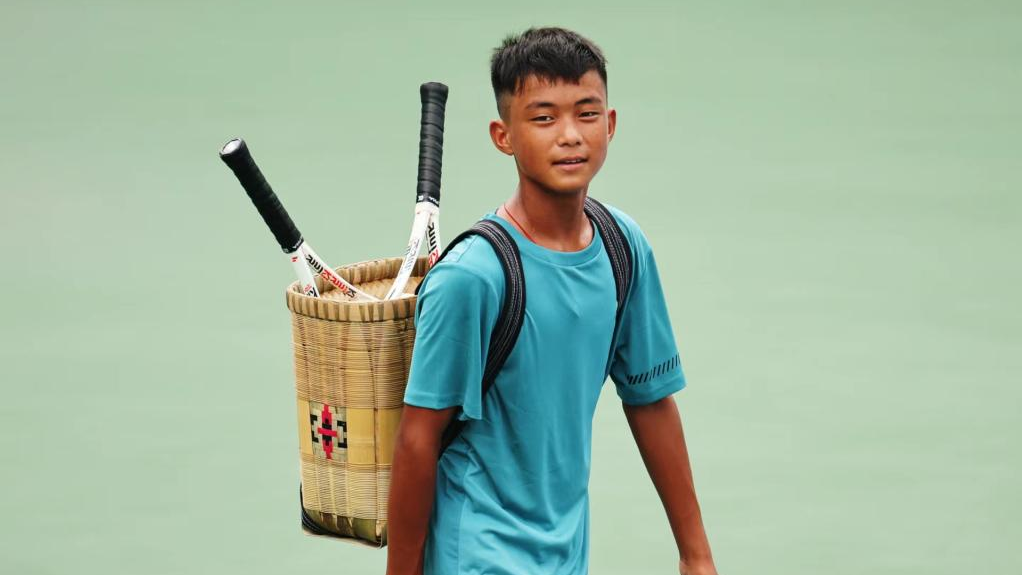 Famous for carrying his tennis rackets in a bamboo basket, Wang Fa, a 14-year-old dark horse who won the U14 boys' singles title in the Guangzhou stop of the 2022 ASICS Tennis Junior Tour, has become an internet sensation.

Wang, a Chinese Wa ethnic boy, started to learn tennis after he was selected by Zhang Xiaohong, head coach of a tennis club in southwest China's Yunnan Province in 2016.

Over the years, Wang and his peers have put tremendous effort into advancing their skills and acquiring knowledge.

"If it weren't for tennis, I'd still be helping out my family with farm work back at home," Wang said.

"We always carried bamboo baskets when we worked in the field. This is a symbolic farming tool of the Wa ethnic group. I carried my rackets in this basket to honor my hometown," he added.

Home for Wang is a mountainous area named Cangyuan Va Autonomous County. Located in southwest China's Yunnan Province, the county, composed of 67 villages with a population of more than 40,000, was lifted out of poverty in 2019.

For Wang, winning this title is just the beginning of a promising future. The rising star said he would head to the top spots in the professional arena.