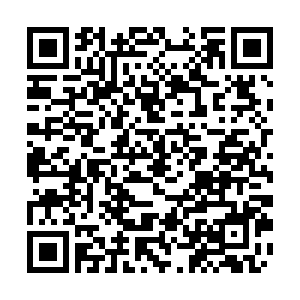 President Xi Jinping will attend the 22nd meeting of the Council of Heads of State of the Shanghai Cooperation Organization (SCO) in the Uzbek city of Samarkand and pay state visits to Kazakhstan and Uzbekistan from September 14 to 16, the Chinese Foreign Ministry announced on Monday.

The Council of Heads of State, the supreme body of the SCO, meets once a year to determine priorities and define the major areas of the organization's activities.

Launched in the Chinese city of Shanghai in June 2001, the SCO now has eight full members, including its six founding members: China, Kazakhstan, Kyrgyzstan, Russia, Tajikistan and Uzbekistan. India and Pakistan joined as full members in 2017.

(Cover: A file photo of a sculpture featuring the logo and spirit of the Shanghai Cooperation Organization in Qingdao, east China's Shandong Province. /CFP)