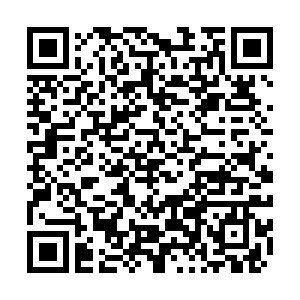 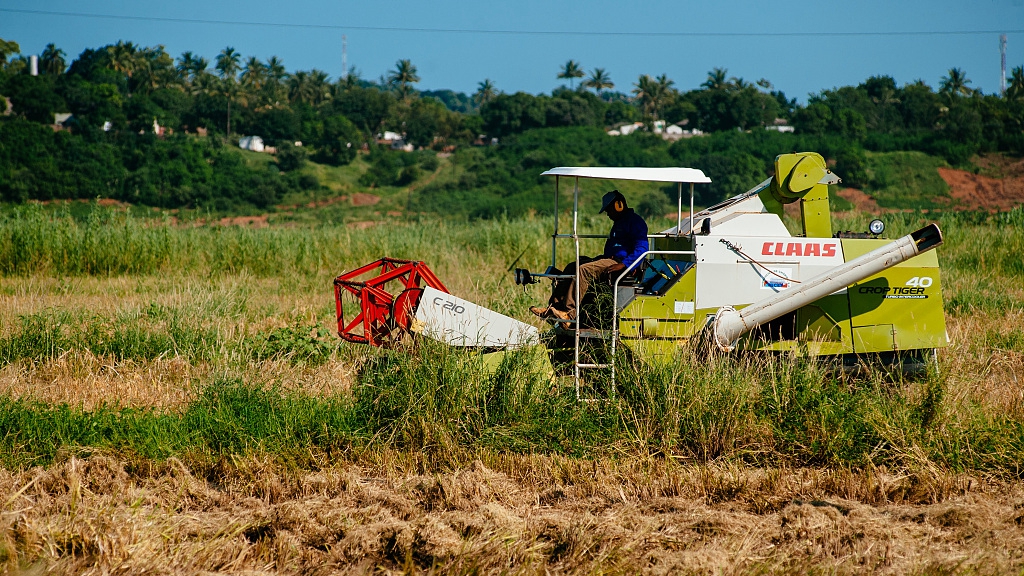 A farmer prepares a field for growing rice in the Limpopo Valley, Mozambique, March 24, 2017. /CFP

A farmer prepares a field for growing rice in the Limpopo Valley, Mozambique, March 24, 2017. /CFP

China's leading advances in the fields of agriculture and health care are very helpful for developing countries, Bill Gates told Chinese financial publication Yicai in an interview on Tuesday.

He said that cooperation with China is promising in both sectors. He elaborated that given how China's agricultural system is organized, there are huge opportunities to share relevant experiences with African farmers to help them find the most effective ways to produce.

In a Tuesday essay, Gates wrote that harvests have improved across the world since the 1960s. However, different regions have developed at different rates. For instance, productivity boomed in places like China and Brazil, while South-East Asia and sub-Saharan African lagged behind.

"In sub-Saharan Africa, harvests grew much more slowly than those anywhere else in the world – and not nearly fast enough to feed the domestic population," Gates wrote.

China is advancing its scientific and technological strength in agriculture, particularly in breeding technologies, he said in the Yicai interview.

With funding from the Bill & Melinda Gates Foundation, a couple of Chinese rice varieties have increased their yields by more than 30 percent per hectare after being introduced to West African countries, he added.

Despite significant setbacks to the UN Sustainable Development Goals, opportunities exist to accelerate progress toward its major targets, according to the Goalkeepers Report released by the foundation.

The ambitious objectives set by 193 world leaders in 2015 include ending poverty, fighting inequality and injustice, and fixing climate change by 2030.

As the foundation's co-chairman, Gates told Yicai that the goals are still important and stalled progress is not a reason to give up. He pointed out that China has made remarkable achievements in poverty reduction and improving its health care system, and has been actively applying innovation by helping other countries and providing resources.