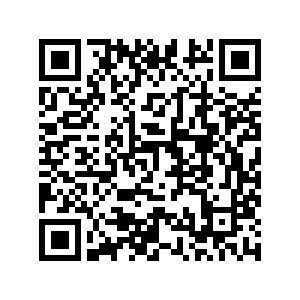 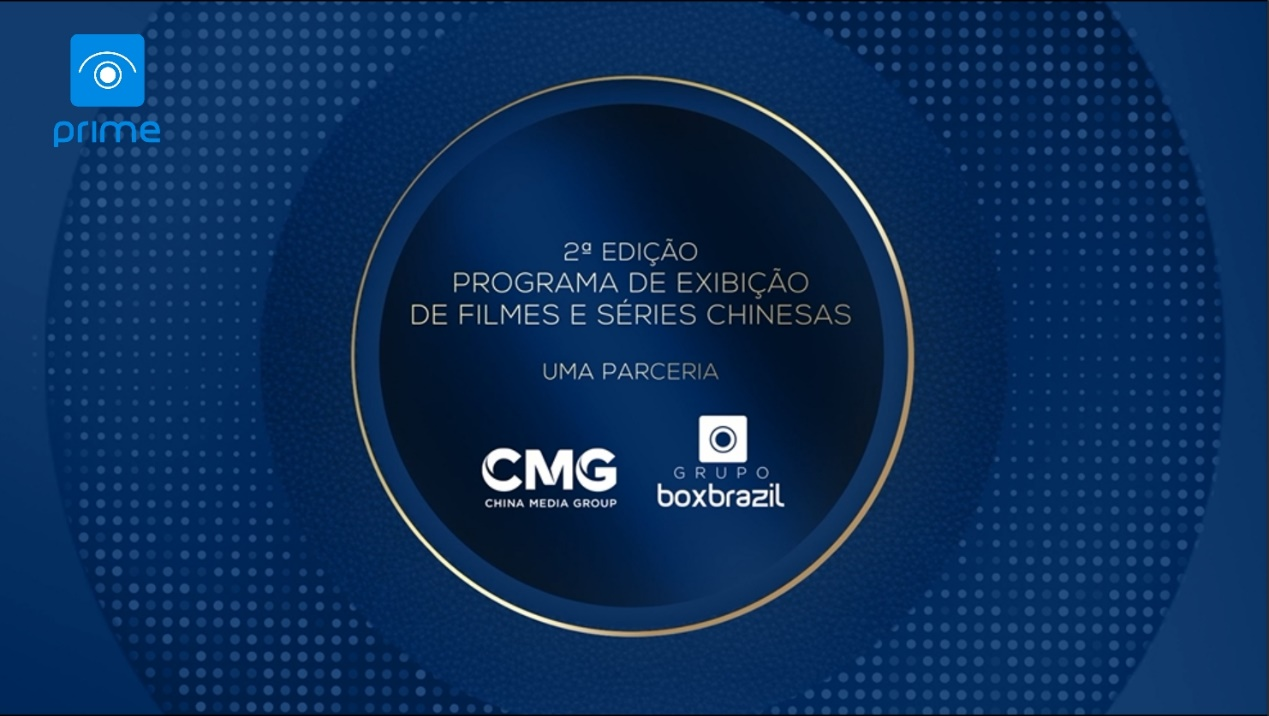 On the evening of September 12, local time in Brazil, China Media Group's (CMG) documentary "Beyond the Mountains" was broadcast on channel of Brazil Box Group, kicking off the second "Chinese film and television broadcast exhibition season" in Brazil.

During the season, 13 Portuguese language documentaries, TV dramas and cartoons translated and produced by CMG will be launched on the TV terminal and online on-demand platform of Brazil Box Group, a mainstream film and television media in Brazil.

Among them, seven documentaries are being broadcast for the first time, which is welcomed by the Brazilian audience.

The seven documentaries, from different perspectives, present the natural scenery, rapid development, and colorful social life of China in the new era. They recounts the drastic changes in Chinese society and the moving stories behind these changes.

"Beyond the Mountains" through 24 vivid characters and 17 stories, the theme is – people of all ethnic groups in the North and South of the Tianshan Mountains, love their homeland, carry out their traditions, pursue their dreams, and live together in harmony with each other, thus depicting the real, diversified scenario in northwest China's Xinjiang Uygur Autonomous Region.

"Beyond the Mountains" and "Arial China – Xinjiang" broadcast in Brazil. /CMG

"Beyond the Mountains" and "Arial China – Xinjiang" broadcast in Brazil. /CMG

Another blockbuster documentary, "Aerial China – Xinjiang," premiered this season takes an aerial view of Xinjiang, and showcases the local geography, history, culture and social life in three dimensions, feeding the eyes of the Brazilian audience with a new visual experience.

In addition, CMG has compiled "Taste of Tibet", "Tibetan Antelope", "Once Upon a Bite" and the large-scale ancient drama "Fight Break Sphere", in order to continuously serve the abundant Chinese film and television feast for the Brazilian audience.

Many local media in Brazil, such as Journal of Brasilia and Tribune, have reported the activities of the exhibition season.

The first "Chinese film and television broadcast exhibition season" was held in Brazil in July 2021, which received wide attention and strong support from the people of Brazil.